Investing in the Eternal 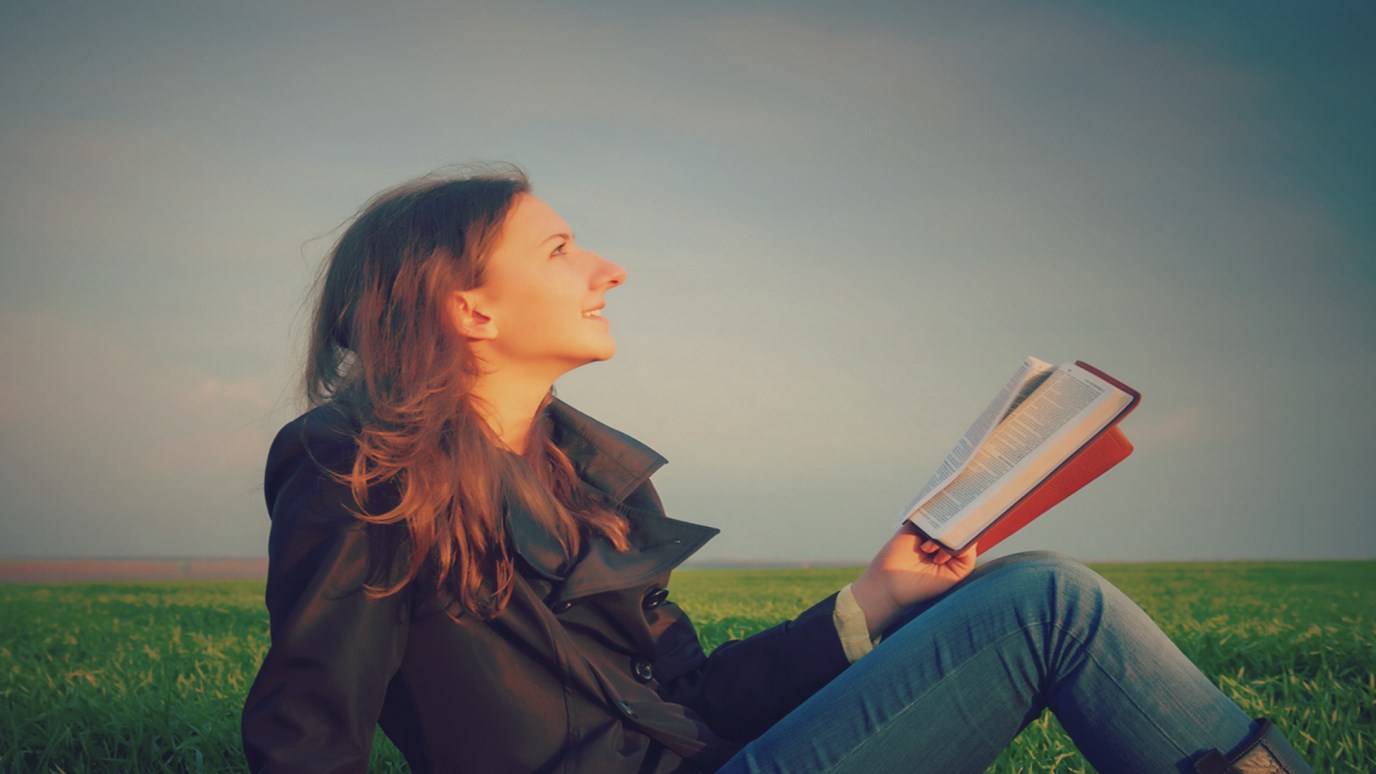 We may lose our worldly possessions, but if we are invested in eternal life, no tragedy will ever touch us.

When the ground around San Francisco shook, rumbled and broke open in September of 1989, Americans held their breath as they watched televised reports of destruction and death. Days after the quake, when all hope for survivors had died, workers wept with joy and weary relief at the sight of one man, miraculously preserved, pulled from the heap of twisted metal and pulverized brick that had been his home. When life falls to pieces around us, God preserves.

Scientist and inventor Thomas Edison was 67 years old and at the pinnacle of his career when his laboratory was destroyed by fire. As the fire raged out of control, Edison’s son remembers seeing his father running toward him shouting, “Son, go get your mother and bring her here. She’ll never see another fire like this as long as she lives.” The next day Edison called his employees together and began making plans to rebuild. As he sifted through the ashes of his office, he found a picture of himself, charred around the edges, but with the image still intact. Picking up the picture he turned to his son and said, “See, the fire never touched me. It never touched me.”

We may lose all we have materially in this life, but if we have invested in spiritual things, no tragedy that can happen in this fallen world will ever touch us. The beloved hymn “Amazing Grace” says it best: “Through many dangers, toils and snares I have already come; ‘Tis grace hath brought me safe thus far, and grace will lead me home.”

The righteous will never be shaken, but the wicked will not dwell in the land (Proverbs 10:30).