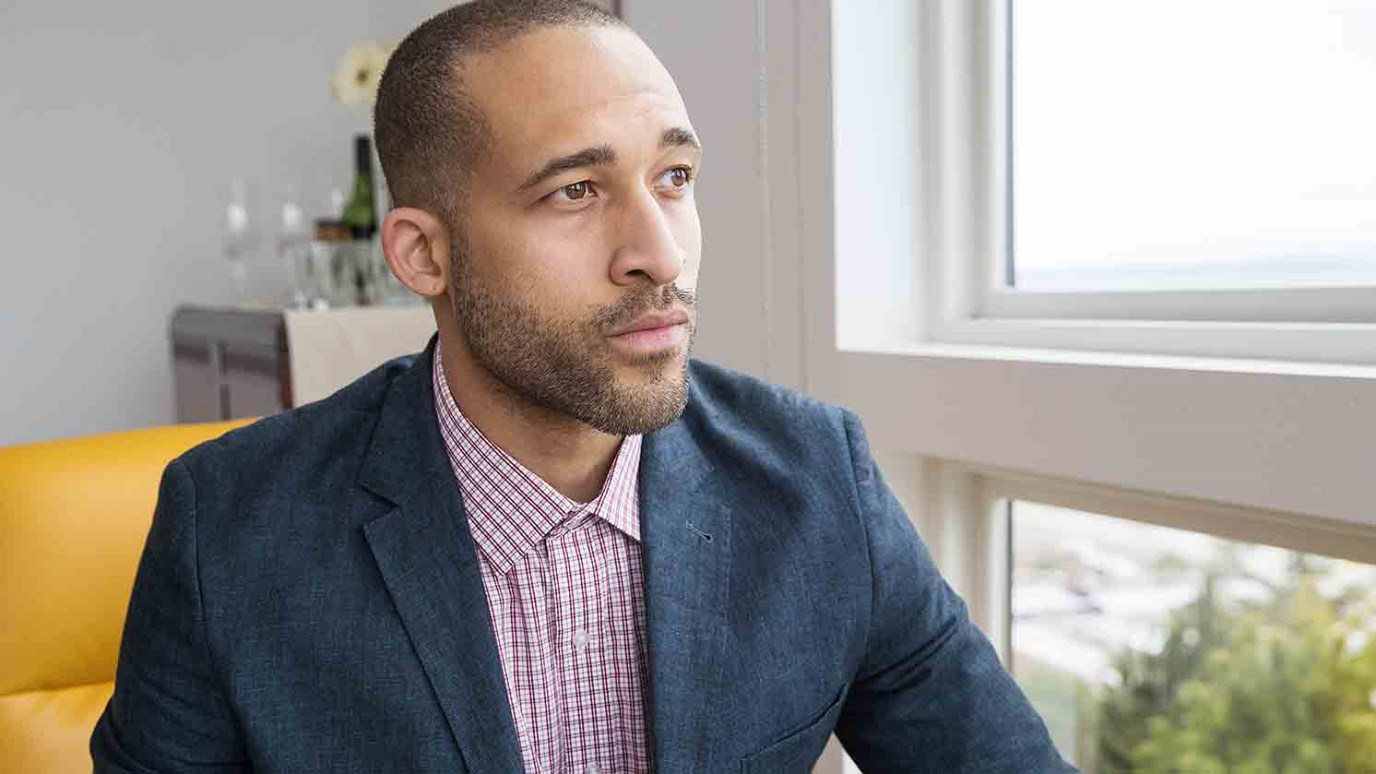 How can you tell if you're ready for greater responsibilities? Start by looking at how you're handling your current ones!

Years ago when Midlothian, TX, was only a small, rural community southwest of Dallas, there was one main doctor in town. If you needed a medical for football in the fall, you went to his office. If you got hurt at one of the cement plants, you could count on seeing this country doctor. Then two more physician joined hands to help him. They had both done their residency in internal medicine in the big city but were willing to come and invest their talents in family practice in the country. And their investment mushroomed.

Today the practice that began here in Midlothian and in Waxahachie, the county seat twelve miles east, has become so productive that it was purchased by one of the large medical conglomerates. My two doctor friends are both continuing to serve families, and their investment in what many at the beginning considered to be a backwater place has multiplied again and again.

This can happen in a medical practice, but Jesus says it needs to happen in each of our lives. We must invest the gifts He has given to each of us in serving Him and others as we wait expectantly for His return.

“Therefore Jesus said, ‘There was a certain powerful nobleman who needed to go to a distant country to receive for himself a Kingdom and then to return. So he called ten of his servants and gave to them ten minas (about three months’ salary) and told them, ‘Put this money to work until I return.’ Now some of his countrymen hated him and they sent emissaries after him saying, ‘We don’t want this one to rule over us!’ Now he did receive the kingdom and when he returned, he summoned the servants to whom he had given the silver to assess what they had gained by their investments. The first one arrived and said, ‘Lord, your mina has become ten.’ The Lord responded, ‘Well done, my good servant! Because you have been faithful over a little, now take charge of ten cities.’ And the second same, “Your mina, Lord, has become five.’ And the Lord responded to this second servant, ‘And you are now in charge of five cities.’” Luke 19:12-19

Both of these servants who faithfully invested the gift their master had given them are good characters in our Story, and we need to follow their example. We need to see that the way you determine who should be given more responsibility, whether it’s in business or in church work, is to see what someone does with a little responsibility. It’s not degrees or glowing letters of endorsement, it’s what someone actually does in concrete situations. Is there growth and multiplication? Then reward their loyalty, faithfulness, and hard work with greater responsibility.

I need to be this kind of a servant for the Lord Jesus today—devoted, faithful, hard-working, and anticipating my Lord’s return.

And my two medical doctor friends who came to our area many years ago? They not only cared for physical needs, but they both knew Jesus and from the start of their practice they openly prayed with their patients and shared the Gospel. And Jesus multiplied their influence again and again.

When You're Accused
Guideposts

The Kisses of an Enemy
Jeff Schreve

What to Do When You Are Not Being Persecuted, Part 1
Colin Smith
Follow Us
Grow Daily with Unlimited Content
Uninterrupted Ad-Free Experience
Watch a Christian or Family Movie Every Month for Free
Early and Exclusive Access to Christian Resources
Feel the Heart of Worship with Weekly Worship Radio
Become a Member
No Thanks