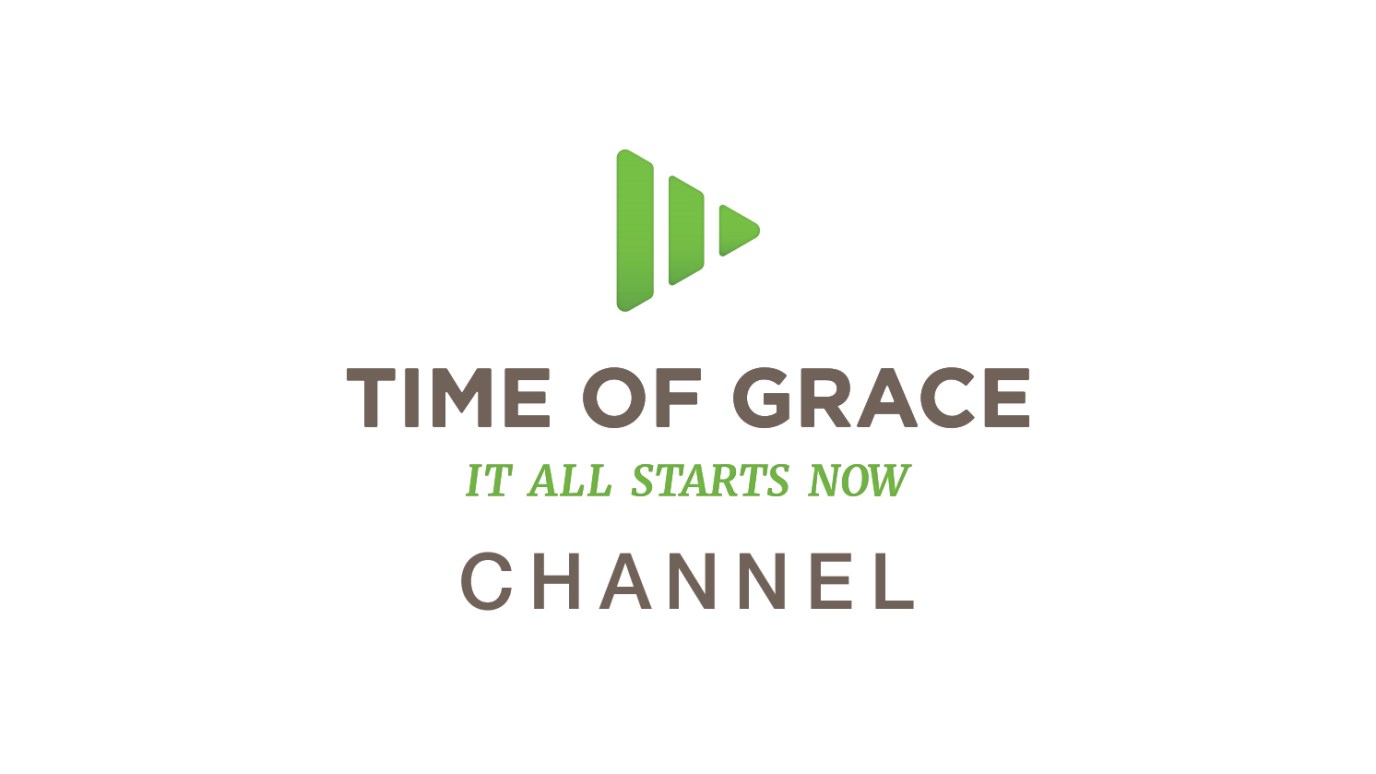 Did you ever consider that sin is an invasive species?

I don’t know if there’s anywhere in the United States that’s not struggling to control rapid growth of plants or animals of species that are not native to the region. The prime agents for these often harmful invasions, of course, are people. People both knowingly and unknowingly haul seeds, plants, and animals back and forth between continents. It is astonishing how just a casual species introduction can go haywire.

Alas, some species movements have been disasters. Here in Wisconsin our forests, including our urban forests, were devastated by Dutch elm disease, which destroyed most of the mature elm canopies that once lined our streets.

Today the dreaded emerald ash borer threatens to do the same to millions upon millions of ash trees. There is no known predator that can keep the beetles under control. A wild weed called garlic mustard is taking over forest floors and inhibiting forest regeneration.

We’re all scared of invasive animal species too. Zebra and quagga mussels came to the Great Lakes, probably in ship’s ballast water from Asia, and without natural predators, they grew in such profusion that they took out a sizable portion of the marine food chain. They also clog up water inlet and outlet pipes.

Asian carp got out of their farming pools in the South and are swimming upstream like mad, desperate to get to Lake Michigan. Lion-fish look awesome in your aquarium, but North Carolina doesn’t want them on their shores anymore because they are such voracious eaters that they actually grow obese. They have reduced native fish populations over 70% off the Carolina coast. Somebody released a couple of Burmese pythons into the Everglades and now they’re everywhere, a threat even to the gators.

Did you ever consider that sin is an invasive species?

It is not native to Planet Earth, but it is a violent and deadly disease that has spread from the Garden of Eden throughout our world. Satan is an invader too.

Revelation 12:12 says, “Woe to the earth and the sea, because the devil has gone down to you!”

God’s majestic answer to these dilemmas is His gospel message of unconditional love and forgiveness through the blood of Christ His Son. But that message is nonnative to the human mind and heart. It must be brought from somewhere else. It must ride on the Word; it must be carried by those who know, by you and me.

If You’re Seeking Him…He Is Seeking You
Kim Wagner