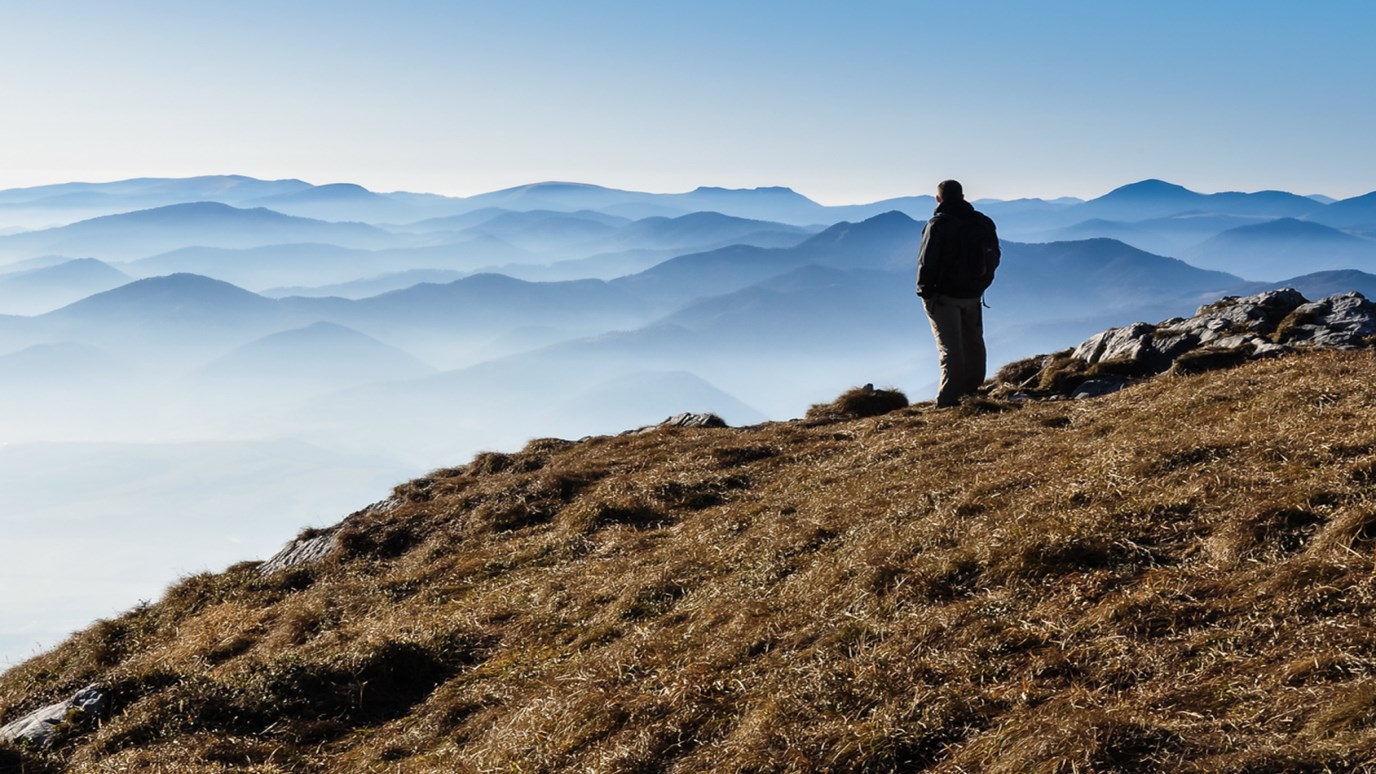 For those who seek to follow Jesus, the journey will always take us through the wilderness. We cannot escape it, nor can we go around it. But perhaps, by the God of the wilderness, we can indeed be transformed by it.

Wilderness or wild-land is classified as a natural environment that has not been significantly modified by human activity. The word “wilderness” derives from the notion of “wildness”—in other words a wilderness is a wild area such as a remote forest, or desert, or even an ocean—that is barren, empty, or set aside to grow and to be wild.

These are places where human intervention is minimal and all exists in an untamed and wild state. The word “wilderness” likely derives from the Old or Middle English word wildeornes, which mean wild beasts.(1) This seems entirely appropriate given that most wilderness places are characterized by bewildering vastness, perilousness, or unchecked profusion that is not controllable by humans.

For most, wilderness spaces are both compelling and frightening places. Poets, sages, and visionaries often seek out wild spaces for solitude, creative insight, or desired asceticism. Others have found themselves in wild spaces not by choice, but as a result of circumstances beyond their control—life events, unexpected twists and turns, suffering, or desolation—removing them from all that is comfortable and known.

In the biblical narratives, the wilderness is a crucible of extremes; it is filled with grand visions and experiences of the Divine, and at the same time a frightening place of want and desperation. For the ancient people who would become the nation of Israel, the wilderness is a place of testing. After four hundred years of oppression and enslavement, God sent Moses to deliver the people and to lead them into the Promised Land. The children of Abraham, Isaac, and Jacob would be delivered from slavery through a series of dramatic plagues culminating in the destruction of the Egyptian army by the waters of the sea.

But their “promised land” would first come in the form of wilderness. “Moses led Israel from the Red Sea, and they went out into the wilderness of Shur; and they went three days in the wilderness and found no water…. and the whole congregation of the sons of Israel grumbled against Moses and Aaron in the wilderness.”(2) Israel would spend the next forty years, the text tells us, wandering in that wilderness of lament and bitterness, wondering aloud in their complaint what indeed they had been delivered to. A great beginning stalls in the deserts of Sinai.

Like Israel before him, Jesus’s story as recorded in Mark’s gospel, begins with great drama. John the Baptist announces the Deliverer; Israel’s exile was over for the Messiah had come. The Deliverer is baptized by John and in front of the crowds declared “the beloved Son” of God. What a tremendous beginning for the earthly ministry of Israel’s hoped-for deliverer!

Many commentators have suggested that Jesus was reenacting the great history of Israel in his own life and ministry. He understood his mission as Israel’s Messiah, their deliverer, just as Moses had been. Yet, like Israel (and Moses), Jesus would be tested and his test had to precede entry into the Promised Land. He is not ushered into greatness immediately with healings and miracles, or with fanfare, but by being “immediately cast out into the wilderness.” The pathway to promise was through the wilderness.

The human story is a story of wilderness wandering. If we haven’t already spent time there, we will. A day does not go by in which we either experience wilderness pain personally, or hear of those dwelling in wilderness spaces of suffering, disappointment, doubt, or struggle with temptation. For most, these are frightening journeys. For most, these are spaces to avoid and circumnavigate if possible. Yet, perhaps, like Jesus, these are places in which we are compelled to wander. The wilderness is a place of trial and testing, deprivation and doubt. In the wilderness of unmet needs, what do we do? Who will we turn to? In what, or in whom, will we place our trust?

When the Israelites faced their test in the wilderness they wanted to return to the enslavement of Egypt. At least, they fantasized, they had food and drink in that land. Jesus, on the other hand, took nothing with him into that desiccated place. He was hungry and enticed to turn stones into bread to meet his legitimate need. Yet in the face of hunger pangs and thirst, Jesus remembered that the source of his life was in the very word of God and his life would be sustained by “every word that proceeds out of the mouth of God.”

The Secret of Being an Overcomer
Dr. Charles Stanley
Follow Us
Grow Daily with Unlimited Content
Uninterrupted Ad-Free Experience
Watch a Christian or Family Movie Every Month for Free
Early and Exclusive Access to Christian Resources
Feel the Heart of Worship with Weekly Worship Radio
Become a Member
No Thanks