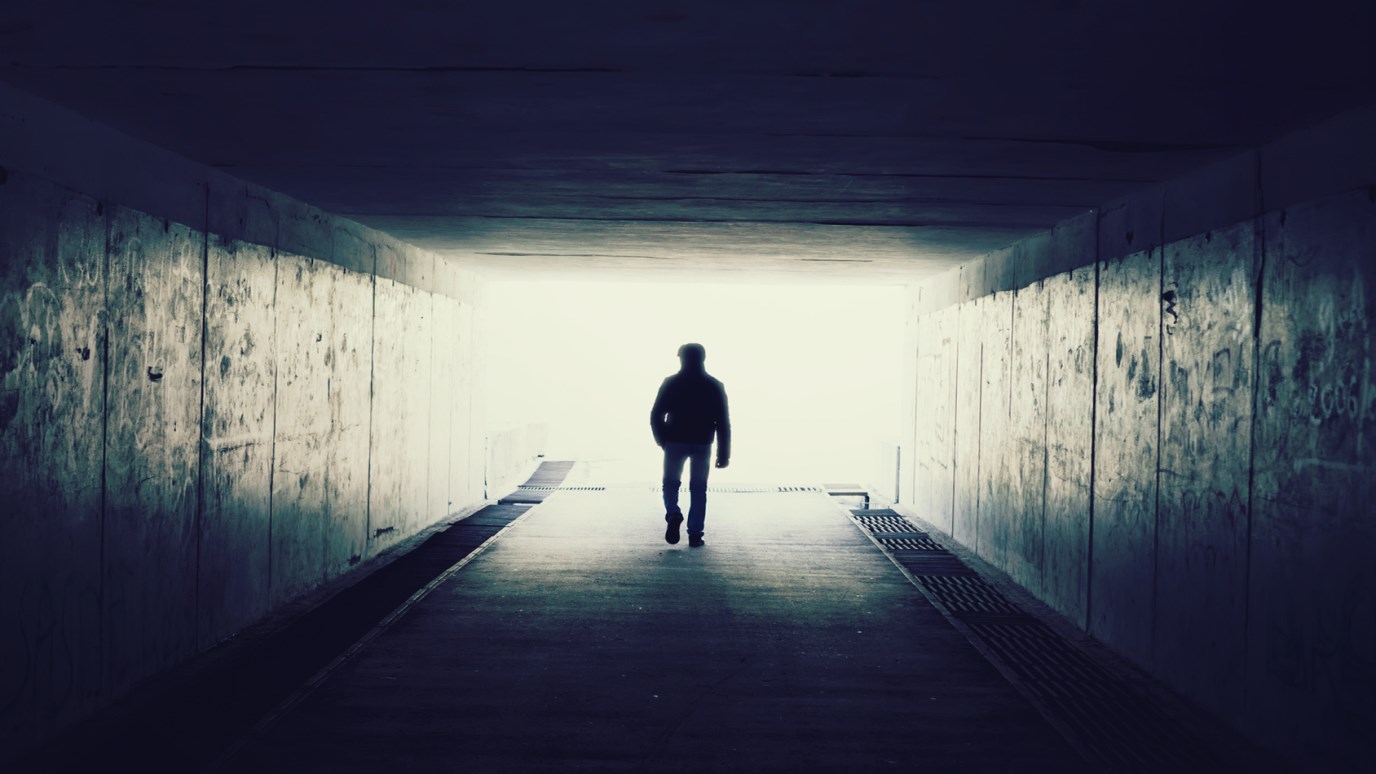 The Christian life is meant to be one that mirrors the surprising gift of the Christ we follow.

“A comprehended God is no god,” a great thinker once said.  His words come to mind on days when I feel stuck somewhere wearily between a cynical world and a combative church. I am thankful for the reminder that the message I proclaim is the mystery of Christ.

But this preacher’s words were spoken in a world altogether different from my own. In the second half of the fourth century, a man named John emerged as a clairvoyant voice in the fog of shifting power and thought in the Roman Empire.  One hundred years after his death, he was given the name by which he is now known: John Chrysostom, which means, “the golden-mouthed.”

In the first three hundred years of the Christian movement, Christians were actively persecuted, wholly viewed as enemies of the state. By the middle of the third century, this outlook was beginning to undergo dramatic changes. In 313 A.D., Christianity was legalized under Constantine as one of several viable religions. Within the span of a hundred years, Christianity went from a hated religion to the official religion of the Roman Empire. Though the influence of pagan culture was yet widespread, Christianity rapidly gained influence. Gaining status as the official religion, the Church itself increasingly became viewed as having certain responsibilities in accommodating the needs of the state.

It was in such an atmosphere that John Chrysostom came into a position of ministry. John was originally trained for a career in law. The renowned orator Libanius foresaw a brilliant future in his pupil and was wholly disheartened when John saw fit to alter it. It is said that Libanius was once asked who he saw as his ideal successor. “John,” he replied, “but the Christians have laid claim on him.”(1) In fact, John would say it was Christ who had laid claim on him.

After six years of monastic withdrawal, John returned to Antioch and took to preaching. The golden-mouthed orator was enthusiastically received, and his distinction was soon celebrated throughout the Greek-speaking church. In fact, his popularity in Antioch had become so widespread that when the prestigious position of bishop opened in the capitol city of Constantinople, he was given an “invitation” to speak in a chapel outside the city. Upon arriving, he was forcefully ordered into a carriage bound for the capitol. John’s refusal of the “offer” was accepted only at the riot feared among the people of Antioch.

But John Chrysostom’s bold words and influential presence would leave him not only with the respect of many, but also with many influential enemies (including the Emperor’s wife, Eudoxia). Nonetheless, as bishop of Constantinople, John passionately sought to reform both the life of clergy and the lives of those in power, seeing a widespread need for a clear and unwavering hearing of the Gospel of Christ—not as unfeeling doctrine or perpetual naysaying, but as life-giving mystery. As one biographer contends, “[F]or John Chrysostom the pulpit was not simply a podium from which to deliver brilliant pieces of oratory. It was rather the verbal expression of his entire life, his battlefield against the powers of evil, an unavoidable calling that eventually led to exile and to death itself.”(2)

Under the front of false accusations, John Chrysostom’s enemies eventually had him banished from the city. Many of his supporters were persecuted and his closest friends were tortured. Over a period of time and events, they moved him from city to city, unable to banish him far enough away from influence. From exile he turned to writing and moved the world with his pen. Yet in time, he grew weak from the extensive journeys further into exile. Pleading with his guards to stop at a small church, Chrysostom preached a final, abbreviated sermon in the presence of a few monks before he died: “In all things, glory to God.”

The Christian life is meant to be one that mirrors the surprising gift of the Christ we follow. In his lifetime, John Chrysostom was the cause of many riots and the target of much affliction. He remains a pillar of faith, pointing to the truth and mystery of Christ who made him who he was. In many churches around the world on Easter Sunday, John Chrysostom’s Easter homily still resounds powerfully from the pulpit:

“Let no one grieve at his poverty,
for the universal kingdom has been revealed.
Let no one mourn that he has fallen again and again;
for forgiveness has risen from the grave.
Let no one fear death,
for the Death of our Savior has set us free.
He has destroyed it by enduring it.”(3)

This is the mystery the Christian proclaims, the Savior any can mirror, because God has laid hold their soul.

The Revolution Has Begun
J.D. Greear

Praying for Your Spouse: Wisdom
Family Matters
Follow Us
Grow Daily with Unlimited Content
Uninterrupted Ad-Free Experience
Watch a Christian or Family Movie Every Month for Free
Early and Exclusive Access to Christian Resources
Feel the Heart of Worship with Weekly Worship Radio
Become a Member
No Thanks