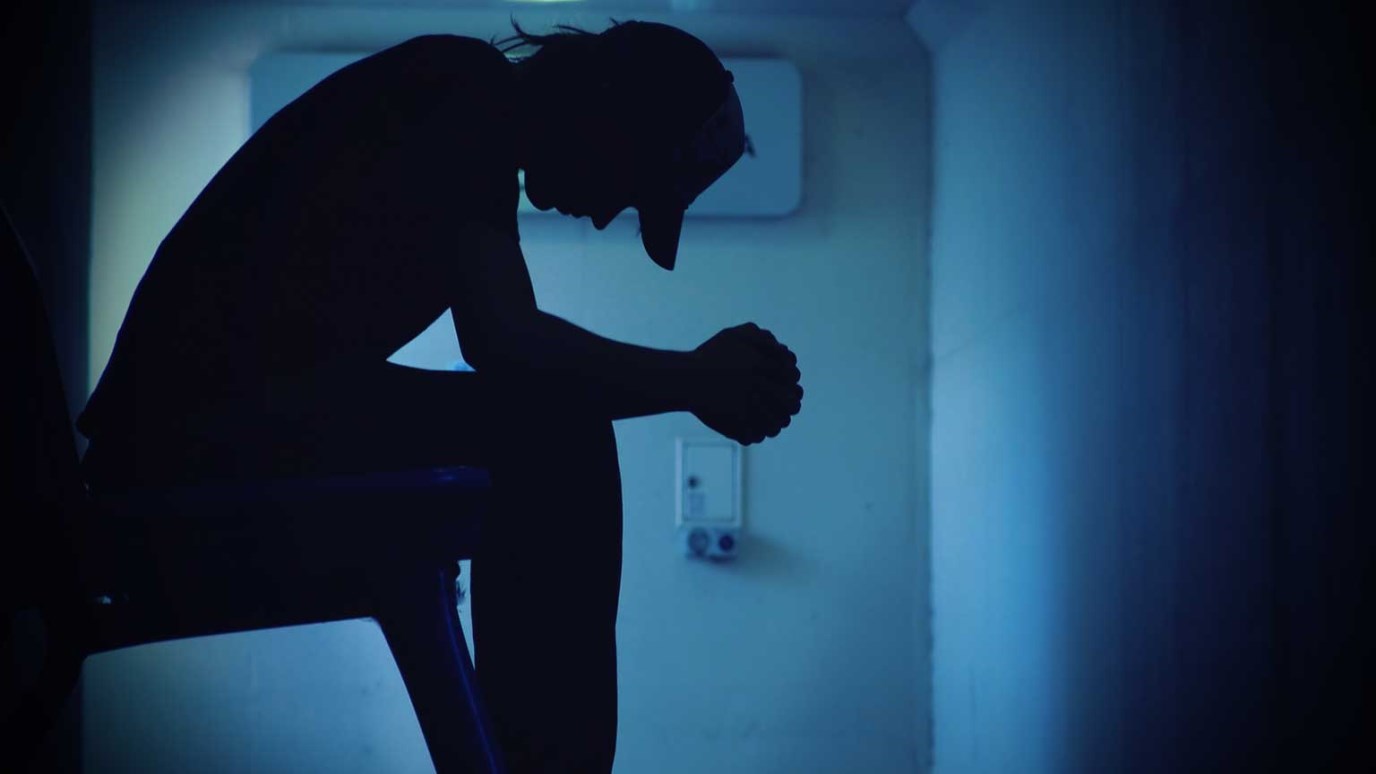 If your teen is abusing drugs or bordering an addiction, it's up to you to draw the hard line. Don't wait too long to intervene!

Susanna came from a great home, with conservative Christian parents. She grew up attending church with her family, playing sports in a private school and participating in her church youth group. But by the time she was 17, she had become a cynical, street-savvy teenager. Experimenting with drugs and alcohol had spiraled into a dangerous lifestyle that included selling illicit drugs and abusing alcohol.

A photo of Susanna before coming to Heartlight reveals her sitting among stacks of cash from selling drugs, and holding an automatic weapon.  Amazingly, she led this secret life while living at home and under the care of two concerned but unknowing parents.

Susanna’s parents never touched alcohol, and didn’t allow it into their home. Their extended family tree suffered with those who were addicted to alcohol.  But by the time they figured out there was a secret problem with Susanna, she was already using Meth at the rate of $500 a day, and what’s worse, she was influencing her younger sibling to experiment with drugs.

That’s when her parents intervened, offering care and recovery at Heartlight as her only option.  Otherwise, she would be forced to leave home.  It was obviously hard for loving parents to consider kicking their daughter out, but they also had a younger child to protect from Susanna’s bad influence.  In addition, they told her that returning home before graduating the Heartlight program would not be an option.  This parental hard line helped Susanna come to a new understanding of herself and her problem. She agreed to accept their offer to get the help she needed.

Susanna came to live at Heartlight to receive regular counseling and mentoring to complete her recovery. She was able to make a break from the drug influences and her peers back in her hometown. Today, after nearly a year in our program, she is clean from drugs and has a new perspective on life.  She’s blossomed into a beautiful and confident young lady who is looking forward to graduation and planning to go to college.

Sometimes the only way that a troubled teen will face the depths of their misbehavior is for a parent to hand the problem and its consequences back to their teen. Supplying an ultimatum along with a solid plan for recovery may help a child to make a turn in the right direction. It’s up to parents to draw the hard line – especially when their teen is abusing drugs, is drug dependent or  bordering on addiction.

Does your teenager need to hear, “Honey, I love you, that will never change; but we’re not going to live like this anymore?” If so, don’t wait too long to intervene, and arm yourself with the right kind of help when you do.