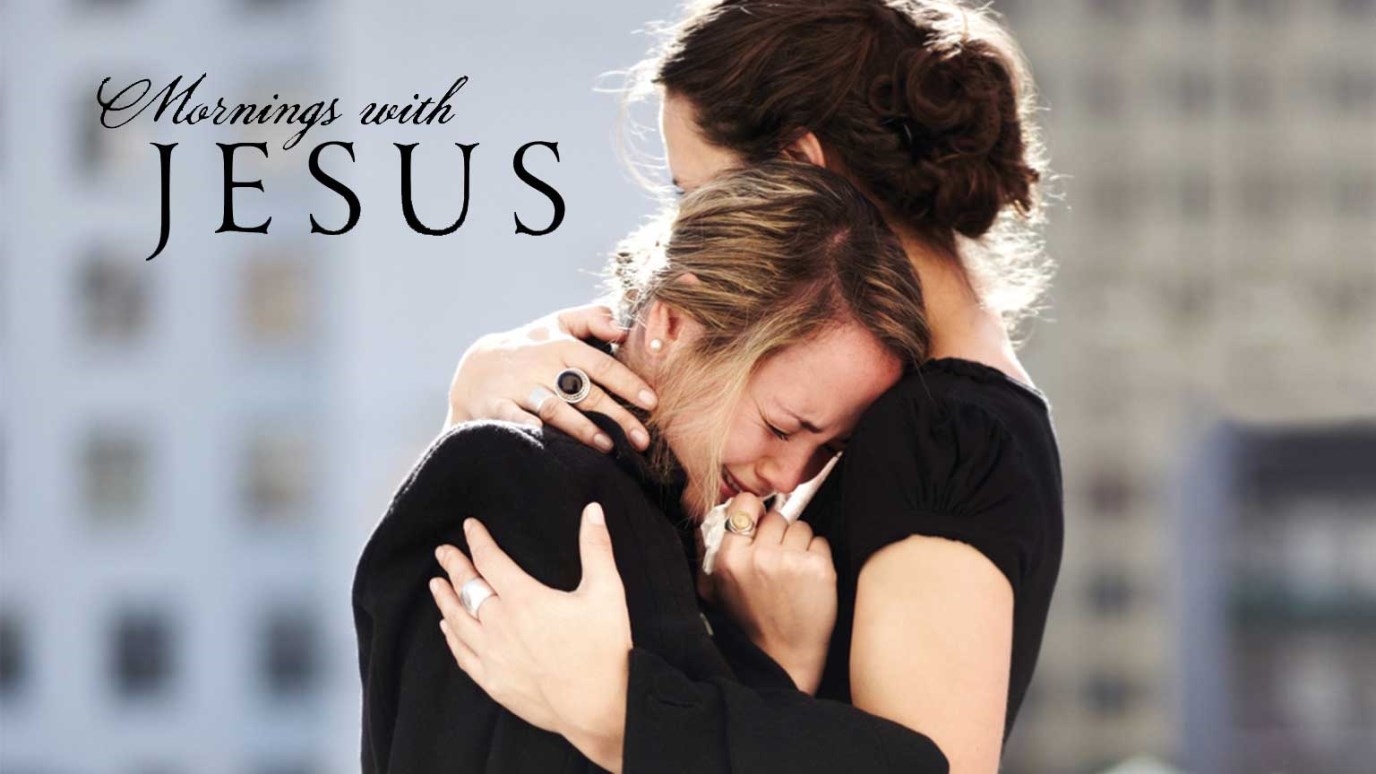 All of us experience grief and loss in this life. Sometimes Jesus intervenes, but sometimes healing won’t happen until we’re in Heaven.

“Soon afterward Jesus went with his disciples to the village of Nain, and a large crowd followed him. A funeral procession was coming out as he approached the village gate. The young man who had died was a widow’s only son, and a large crowd from the village was with her. When the Lord saw her, his heart overflowed with compassion. ‘Don’t cry!’ he said. Then he walked over to the coffin and touched it, and the bearers stopped. ‘Young man,’ he said, ‘I tell you, get up.’ Then the dead boy sat up and began to talk! And Jesus gave him back to his mother.” Luke 7:11–15 (nlt)

About a year ago, a friend of mine lost her son to leukemia. He was only sixteen, and the loss was harsh, tragic, inexplicable. I read passages like this one, where Jesus thwarts death, and think—my friend is a deeply committed Christian, and she and hundreds of other people prayed for her son—why didn’t Jesus intervene?

At the same time her son was ill, two other teenage girls I knew also had cancer. Both those girls were successfully treated, and are doing well. Why did Jesus heal them, but not my friend’s son? My friend prayed just as much. There may have been, in the village of Nain, other children who died that day or that year. Jesus did not, as far as we know, raise them from the dead. But when He sees a woman who will be devastated not only emotionally but also financially, Jesus is overcome with emotion.

Even if we have not lost a child, all of us experience grief and loss in this life. Sometimes Jesus intervenes, but sometimes, healing won’t happen until we’re in heaven. But this is what Jesus is like: He cares about all people—men and women. His heart overflows with compassion.

FAITH STEP: Do you know someone who is grieving? How could you act as Jesus would, and let your heart overflow with compassion toward them? What specifically can you do to comfort them?