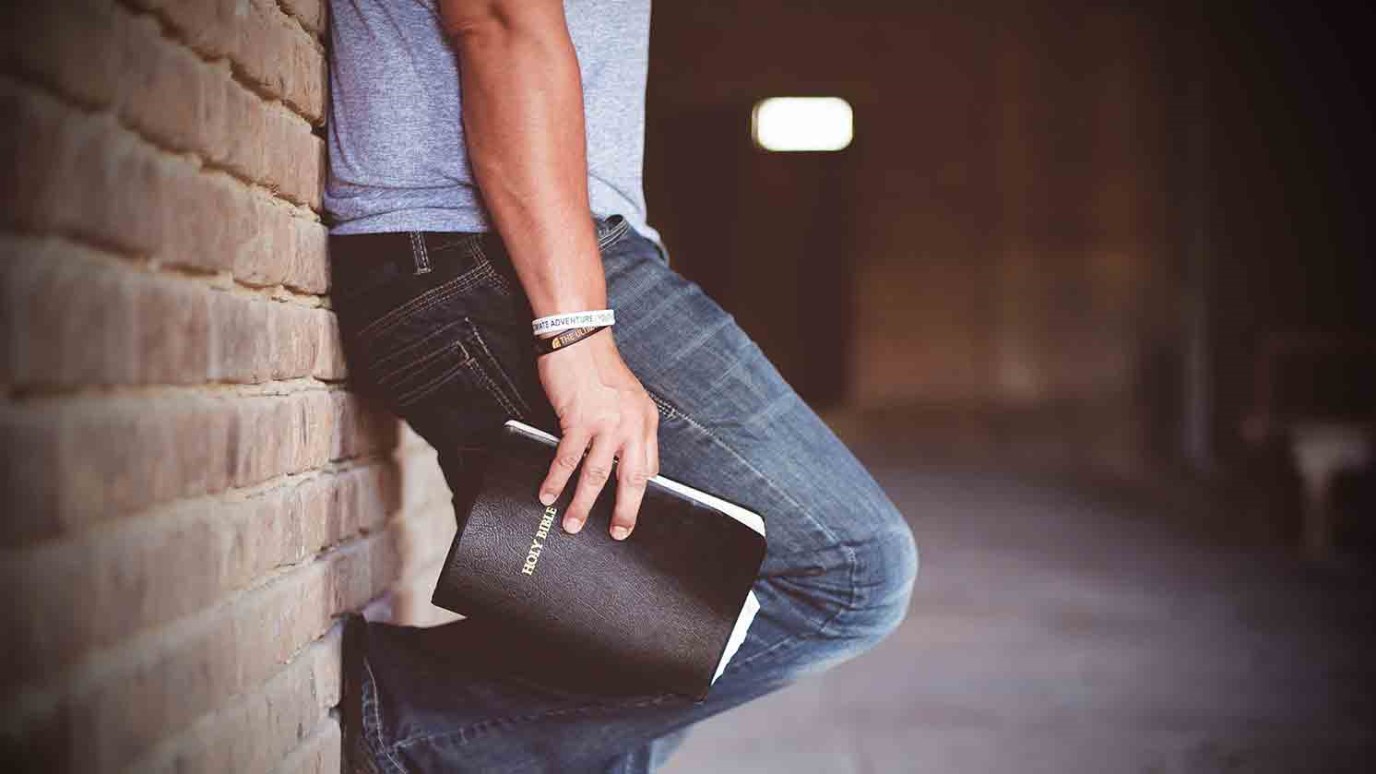 God wants us to seek him when times are tough but also when things appear to be going our way.

Then Esther spoke again to the king. Esther 8:3

Handwritten notes regarding the book of Esther lie scattered on the table. These ideas are waiting to be developed into something coherent. It is much easier to scribble down notes than it is to sit and write something that someone else can understand. You have probably experienced the same thing: it is much easier to start a project than to see it through to the end.

After she appealed to the king, many good things happened to Esther. Haman was punished, the queen received new property, and Mordecai was promoted. These things could have pacified Esther, lulling her into thinking that everything was better.

These things could also have distracted her. For instance, she could have started thinking about how to decorate her new house, rather than about her people. Although the queen’s personal situation seemed better, the Jews were still in danger.

Esther had to make a difficult and dangerous visit to the king a second time. She had to follow through with persistence. Esther 8:3 tells us that Esther “fell at his feet and wept and pleaded with him to avert the evil plan of Haman the Agagite and the plot that he had devised against the Jews.” Even though her personal crisis appeared to be over, Esther continued to intercede for her threatened people.

Esther’s persistence gives us a picture of the way we should come before God. When things are generally going well for us, it is easy to lose intensity in prayer. The truth is, family members, friends, and co-workers (not to speak of nations of the world) are in danger of eternal judgment and need our intercession. Have you let property or promotions distract you from persistent prayer?

“When you bend your knee in prayer to God, limit not your petition to the narrow circle of your own life, tried though it be, but send out your longing prayers for the church’s prosperity.” Charles Haddon Spurgeon

In the Midst of Brokenness
e3 Prayers

Praying with Others
Ronnie Floyd

Do We Labor in Prayer?
e3 Prayers
Follow Us
Grow Daily with Unlimited Content
Uninterrupted Ad-Free Experience
Watch a Christian or Family Movie Every Month for Free
Early and Exclusive Access to Christian Resources
Feel the Heart of Worship with Weekly Worship Radio
Become a Member
No Thanks