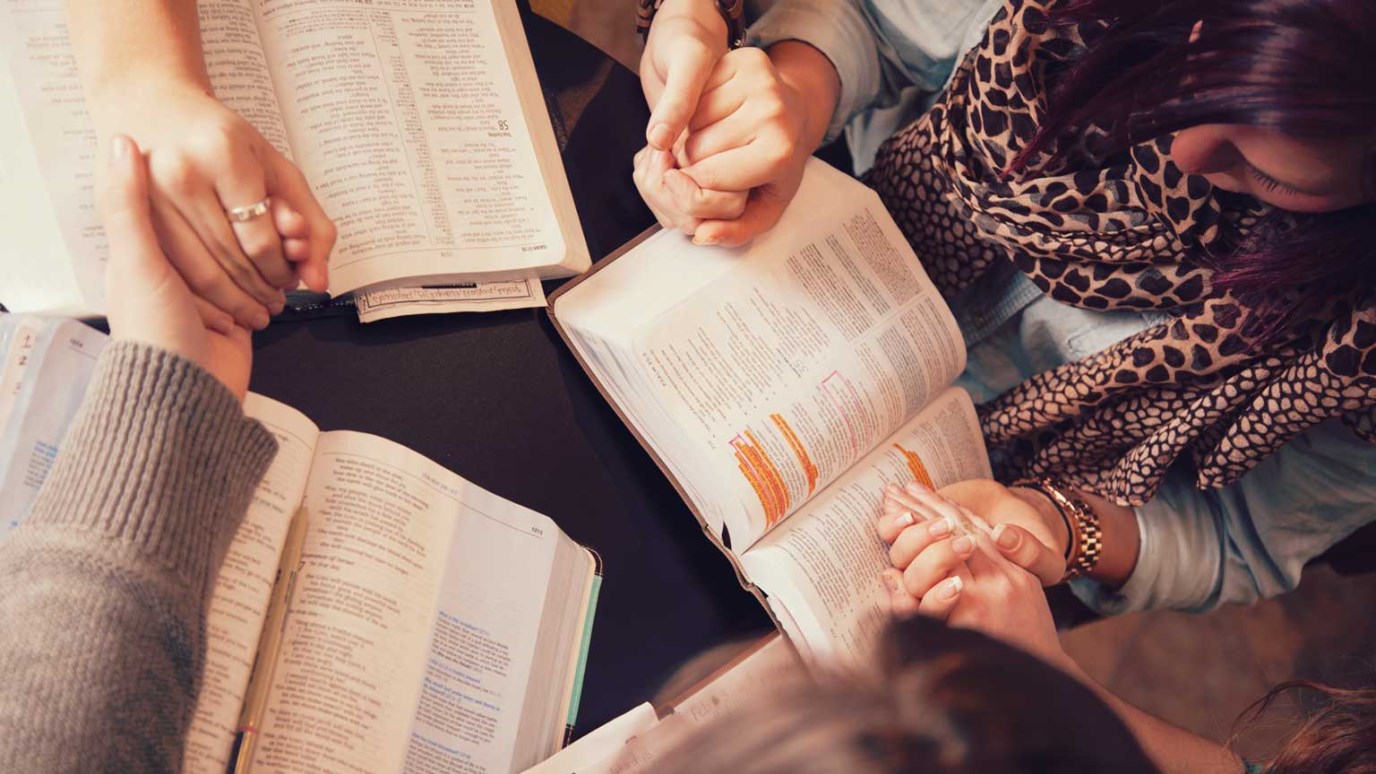 Interacting with God’s people is critical to the health of His body and all its parts. What can you do to live in deeper community?


And let us consider how we may spur one another on toward love and good deeds. Let us not give up meeting together, as some are in the habit of doing, but let us encourage one another – and all the more as you see the Day approaching. Hebrews 10:24-25

In his book, Spiritual Rhythm – Being with Jesus every season of your soul, Mark Buchanan compares two stories about David – one well-known, and one buried in the Old Testament – much more difficult to retrieve from the memory bank. In 1 Samuel 17, young David easily defeated Goliath the giant from Gath who was over nine feet tall and whose iron point on his spear weighed about 15 pounds. In the later years of David’s rule, once again there was a battle between the Philistines and Israel. David went down with his men to fight against the Philistines, and he became exhausted. And Ishbi-Benob, one of the descendants of Rapha, whose bronze spearhead weighed three hundred shekels [NOTE: exactly half of what Goliath’s spearhead weighed!] and who was armed with a new sword said he would kill David. But Abishai son of Zeruiah came to David’s rescue; he struck the Philistine down and killed him. Then David’s men swore to him, saying, “Never again will you go out with us to battle, so that the lamp of Israel will not be extinguished” (2 Samuel 21:15-17).

Buchanan draws this parallel between the battles. “We’ve made an icon of David’s battle with Goliath. We've largely ignored his battle with Ishbi-Benob. And is it any wonder? We don’t celebrate weakness. We don’t honor dependency. We don’t value needing others.”

Would you describe yourself as dependent or independent? Is it easier for you to ask for help or to offer help? Would you rather work on a team or do it yourself? Interacting with God’s people means living in community not on an island. God’s design for His Church is not that they be independent hands, feet, eyes or ears. He designed the Church to be His body – a single unit that needs one another. No part is indispensable. No part is less honorable (1 Corinthians 12).

Interacting with God’s people is critical to the health of His body and all its parts – including you and me. We need each other. We need to corporately and regularly worship together. Come, let us, bow down in worship, let us kneel before the LORD our Maker (Psalm 95:6, emphasis mine). We need to meet together so we can spur one another on toward love and good deeds (Hebrews 10:24), rejoice with those who rejoice; mourn with those mourn (Romans 12:15), agree in prayer together (Matthew 18:19), teach and admonish one another with all wisdom as we sing psalms, hymns and spiritual songs with gratitude in our hearts to God (Colossians 3:16). Community is not simply a good idea it’s God’s idea – His best plan for our lives.

PASSION Step: What can you do to live in deeper community? Begin today.

No candle which God lights was ever meant to burn alone. -J. C. Ryle

Are Cliques Killing Your Mission?
Revive Our Hearts