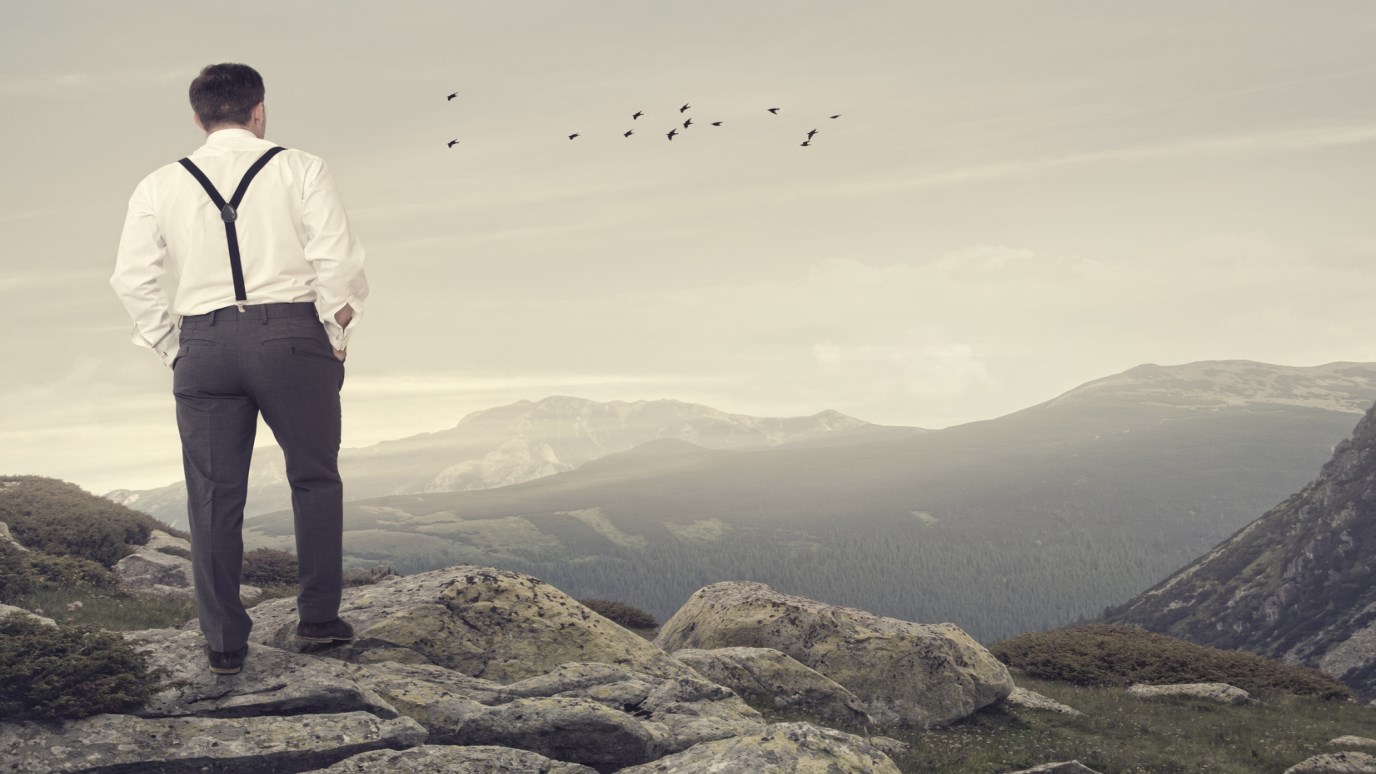 It’s opposite of God’s will for us to be isolated. One of the reasons He sacrificed His Son was so we’d never be isolated.

People tell me I’m one of the most intentional people they know. I’ve given away a hundred copies of a book with a light switch on the cover asking, “Is what you’re about to do ‘ON or OFF’ purpose?” I have a URL about intentionality. I’m not kidding about being on purpose and intentional.

But a couple of years ago, I found a downside to intentionality. I realized I had lots of acquaintances, but few real friends. I’m not sure I’d had a real friend since high school. Oh, I had colleagues - people I worked with, went to church with, did ministry with. I had people I advised, supported, mentored and hung out with. Oh, I had people who loved me. But they had short, little, alligator arms, primarily because I was so busy and independent, that’s all I’d let them use. Few people knew me. Knew what I had a burden for. What stressed me. What I dreamed about or struggled with.

On a retreat with some fellows, I was skewered. A couple of guys told me they felt I was too busy to be a real friend. When I would fly by their lives, it felt more like I was trying to fix them than just being with them. I started to notice people apologize for reaching out to me, starting conversations with words like “I hate to bother you….I know you’re busy, but….”  I was spending virtually all my time getting to know people. But I was unknown. At a deep, personal level, I was friendless. The enemy of intimacy is busyness, and I was so busy being intentional, no one could catch up with me long enough to become an intimate friend.

Over time, intentionality leads to isolation.

It’s opposite of God’s will for us to be isolated. One of the reasons He sacrificed His Son was so we’d never be isolated.

So I shifted gears.

I haven’t stopped being intentional. Instead, I’ve begun to be as intentional about friendships as everything else. I’m making time to just hang out with a few of the guys I know and care about.

I’ve started to open up, to share more about myself. My ambitions, fears, frustrations, struggles and stresses. I’m sharing my needs, letting them in on what I’m thinking and feeling.

And they’re loving me. Listening to me. Praying for me. All I had to do was slow down and let them in on my life and my needs. God, in His awesome grace and provision, is teaching me how to love others AND how to let them love me back.

What held me back for so long?

The same thing that holds a lot of men back - a deep-seated doubt that you’re good enough. A doubt that you’re worthy of friendship.  That you’re truly lovable for who you are and not just what you do. Fear that other guys will judge you. Fear that if you take off the mask and admit your fears and weaknesses, you’ll be seen as a wuss. The enemy whispers his lies: “They already have friends.” “Who are YOU? You’re on the outside of their ‘world.’” “It’ll be subtle, but they’ll reject you.” “You’ve got too much to do already, with work, family, church, kids’ sports and all.”

So you don’t try. You stay isolated. You continue to fight your battles alone.

Listen, guys desperately want authentic friendship, but someone has to initiate.

And that someone has to be you.

So come on. Be a leader and initiate. Be intentional about developing meaningful friendships with a few guys. Friends, not buddies. Pick men who share your values. Men who want the same things in life you want. God first, great marriage, awesome kids, influence for Christ in the world.

Granted, it’s awkward. Maybe even a little weird feeling at first. But when you put in enough road miles with a few guys… when you have enough hours of honest conversation, you’ll realize you’re in a safe place. A place where you’re known… and loved.

And you’re no longer isolated.

Question: Are there a few guys who really know you? Who’ll ‘call you out’ if they have to? Who know your weaknesses but love you anyway?

The Mark Geist Interview, Part 2
Kenny Luck
Follow Us
Grow Daily with Unlimited Content
Uninterrupted Ad-Free Experience
Watch a Christian or Family Movie Every Month for Free
Early and Exclusive Access to Christian Resources
Feel the Heart of Worship with Weekly Worship Radio
Become a Member
No Thanks