Intelligent Design and the Emergent Church 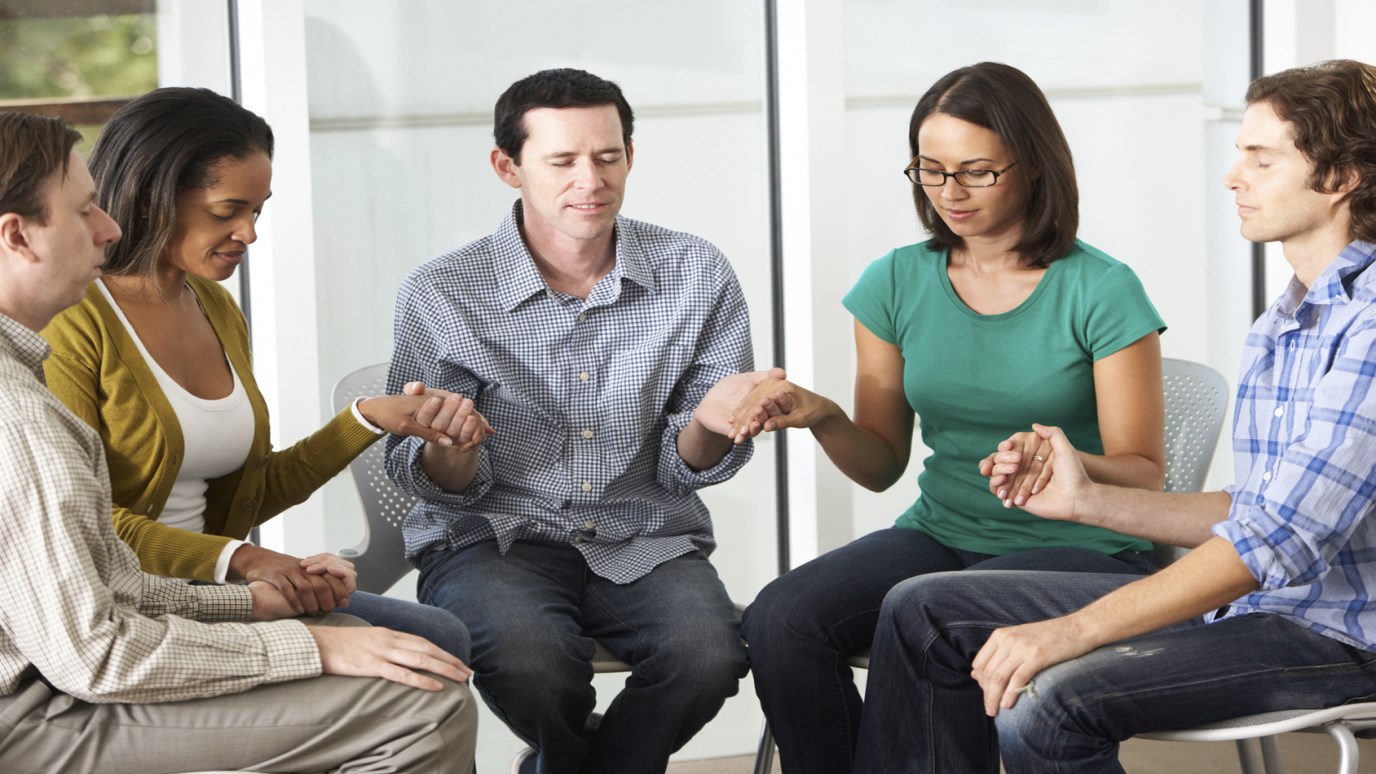 Sean: Tony, it’s hard to imagine a topic more important or hotly debated than the question of the origin and order of the universe. Are humans the result of a blind, purposeless process (as Darwinism suggests), or were we intentionally designed by a personal and loving creator?

The biblical writers take a clear and bold position: “The heavens proclaim the glory of God. The skies display his craftsmanship. Day after day they continue to speak; night after night they make him known” (Psalm 19:1-2). According to David, the natural world reveals knowledge about God. Thus, it should come as no surprise to Christians that remarkable scientific evidence is emerging for intelligent design (ID) in diverse fields such as neuroscience, biology, chemistry, physics, and cosmology.

You might be thinking, “Why do students today really need to know this stuff?” Three reasons come to mind.

First, Darwinism has shattered the faith of many unprepared students. It’s amazing how many prominent atheists and agnostics (e.g. Michael Shermer and E.O. Wilson) lost their faith because of Darwinism. In fact, according to the National Study of Youth and Religion many non-religious students left their faith because they believed there was no evidence - and in particular scientific evidence - for God.

Second, understanding the case for design helps young people to have a more holistic and confident faith. Rather than splitting their worldviews into secular and sacred, kids who understand the evidence for design are in a better position to realize that all of reality—not just “spiritual” things—support the biblical model.

Third, seeing the beautiful and intricate marks of design in the world often has a powerful effect on kids’ self-image. Rather than seeing themselves as the result of a blind, material process, intelligent design (ID) encourages students to see themselves as the pinnacle of creation by a loving and personal God.

Tony: Sean, I have to admit that this is one of the “hot topics” in contemporary Christianity that I find least interesting. I suppose that’s because, from an early age, I’ve accepted evolution and accepted that God is the author of all that is – including how this cosmos came to be.

Those of us who accept evolution think the process neither blind nor purposeless (and neither did Darwin, for that matter). Instead, we think that the process of evolution is driven by beautiful and messy forces and proclivities that directly reflect the sovereign beauty of the God whom we follow.

I suppose there are still teenagers who look for empirical evidence before they will commit to Christianity, but I also think that most youth workers understand how to explain that very many of the things we believe in are lacking in empirical evidence. I’m afraid that by spending time trying to point to evidences for design, you’re causing the very sacred/secular split that you dislike.

I don’t know exactly what you mean by “prominent atheists and agnostics.” Those scientists whom you mention are, indeed, outspoken, but the world is full of millions of men and women who have decided against or fallen away from Christianity for innumerable reasons. It might be their parents’ divorce or clergy pedophilia or a philosophy or science class in college. What I’m saying is that people can find just about any reason not to be Christian. Just because some scientists say the evidence is against God while other scientists say it’s for God doesn’t really worry me.

I think we agree that all creation declares God’s beauty and handiwork. Our difference is that I see those same attributes in evolution.

The real question is not if we find evolution aesthetically appealing (“beautiful,” as you put it) but if it’s true, especially since more and more leading scientists are calling it into question. Creation declares design, but it also reveals cruelty and corruption as a result of the fall. In River Out of Eden, Richard Dawkins said, “In a universe of blind physical forces and genetic replication, some people are going to get hurt, other people are going to get lucky, and you won’t find any rhyme or reason in it, nor any justice. The universe we observe has precisely the properties we should expect if there is, at bottom, no design, no purpose, no evil and no good, nothing but blind pitiless indifference.”

Teaching kids that the scientific evidence is irrelevant to faith does encourage compartmentalization, especially since our culture deems scientific knowledge as the prime purveyor of truth and knowledge.

You may find this topic uninteresting, Tony, but many young people come alive when they realize not only that God is the Author of the universe, but that we can really see this and observe it in the natural world.

Tony: Sean, of course I’m not saying that we should ignore pedophilia or divorce (I assume you asked that as a rhetorical device). Honestly, I think that evangelical apologists should probably spend a lot more time on pressing issues like those than trying to defeat the theory of evolution.

At the risk of this becoming a he-said-she-said debate, I reject your proposal that “remarkable evidence is emerging for intelligent design.” The truth is that the scientific community is nearly unanimous in affirming evolution as the best answer we’ve got on how life came to be and how it has progressed on this planet.

So what I’m advocating is not a compartmentalization of theology and science, but neither do I think we should contort scientific evidence to fit our current theological theories. Sometimes these things (theology and science) live in disharmony for a while. Let’s not repeat the mistake of our theological forbears who excommunicated Copernicus and Galileo since their theory of a geocentric universe didn’t jibe with the conventional theological wisdom of the day.

Sean: Darwinism has nothing to do with “how life came to be,” but with how one species could morph naturally into another (hence the title, The Origin of Species). Furthermore, ID does not begin with “theological theories” but with an empirical investigation of the natural world, which is why many non-Christians embrace ID. Of course we need special revelation to get us to the Biblical God, but that doesn’t discount the fact that the natural world bears the marks of design.

I find it remarkable that many Christians denounce ID when Antony Flew—the most influential atheistic philosopher of the last fifty years—was recently persuaded by the design of DNA.

There are many confusions about ID, Tony, which is why I recently wrote Understanding Intelligent Design with William Dembski.

So, I agree, let’s not make the mistake about Galileo who saw new scientific evidence but was shut out by those in power because they believed the case for their view was conclusive.

Tony: Congrats on the new book, Sean. But try as I might, I just can’t get worked up about evolution, for, as I said, I find it a beautifully messy process that fully jibes with my understanding of the biblical God.

Did Jesus Claim to Be God?
Hank Hanegraaff

Regeneration Is the Start
Dr. R.C. Sproul
Follow Us
Grow Daily with Unlimited Content
Uninterrupted Ad-Free Experience
Watch a Christian or Family Movie Every Month for Free
Early and Exclusive Access to Christian Resources
Feel the Heart of Worship with Weekly Worship Radio
Become a Member
No Thanks