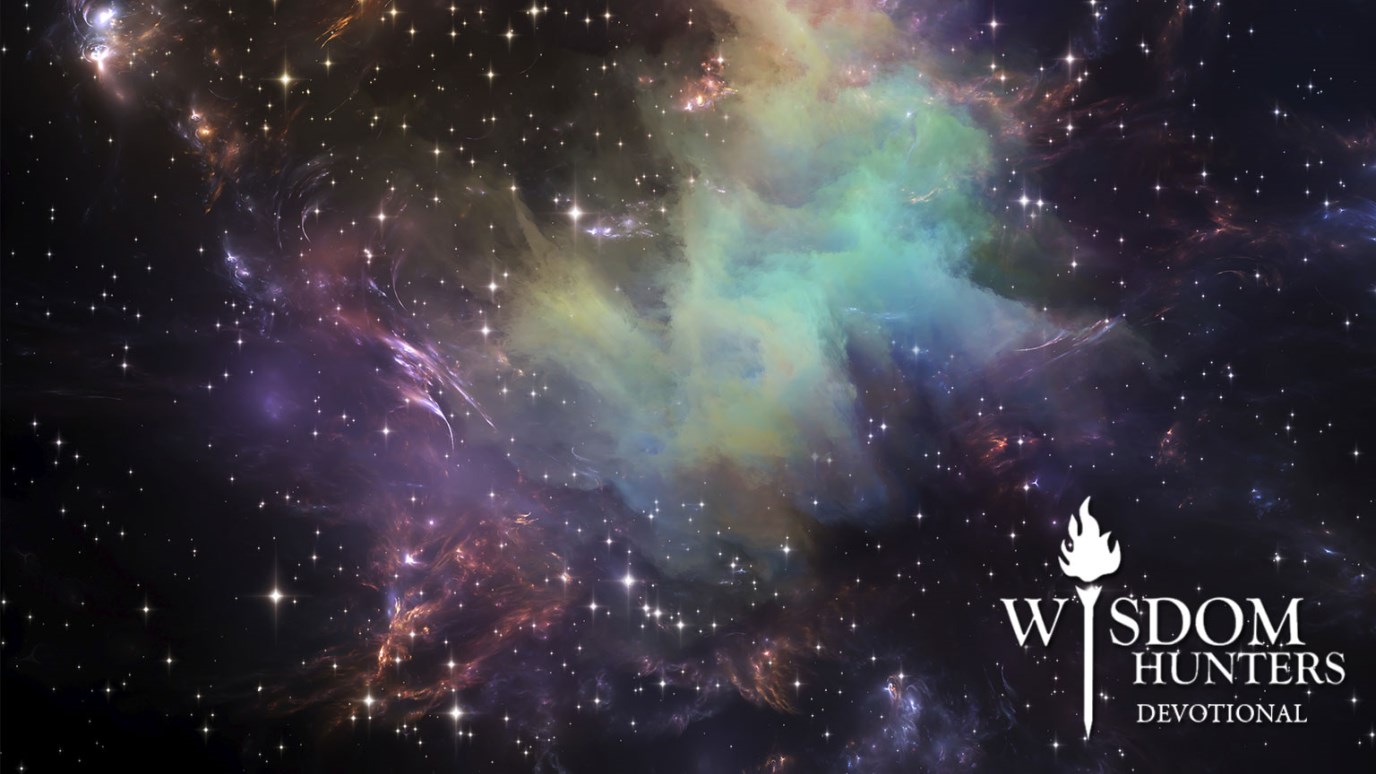 Intelligent design is God’s invitation to faith. Anyone serious about his religion and equally serious about intellectual honesty, will trawl the depths of God’s design.

He determines the number of the stars and calls them each by name. Great is our Lord and mighty in power; his understanding has no limit—Psalm 147:4-5.

God is the intelligence behind the design of all creation. The creation of space is His design. Every galaxy, universe, star, planet, meteor and asteroid is a result of His intricate design. He designed the craters on the moon so we could compare it to cheese. He designed the rings around Saturn so we could marvel at its majestic beauty. The tilt of the earth’s axis He designed to sustain life, but not spin out of control. He positioned the sun at just the right distance from Earth so it would warm, but not destroy. He knew all the planets’ gravitational pull toward the sun would be needed to orchestrate one big simultaneous swirl. Every flickering light in the sky, the Big Dipper, Little Dipper and the North Star, are all embedded in the intelligence of His design.

Intelligent design is rational and logical. The Lord’s intelligence is astounding and all encompassing. It cannot be measured or completely understood, but it can be adored and praised. His intelligent design is a facilitator of faith in Him. Intelligent design is an act of the Almighty,  more proof of His profound power and might. The pure snow-capped peaks of the highest mountains point in praise toward their divine designer in heaven. Their rugged stone faces are a reminder of the rock solid dependability of your Lord and Savior, Jesus Christ. Anyone who has ever scaled an Everest-like mountain, knows the intimacy and exhilaration of caressing the rugged face of God.

When you engage with the intelligence behind the design of creation, you begin to dance with its creator, for intelligent design is not meant to be an end in itself. It is not just a lot of impressive scientific facts and statistics, but  is His coming-out party that complements His visit to earth in the person of His Son, Jesus Christ. Indeed, Jesus was enamored with the intelligence of His father’s design as a metaphor for life. He spoke of the birds of the air, the lilies of the valley and the stature of man. He described the Holy Spirit as a calm and unseeing wind. The new birth was contrasted with physical birth.

Above all else, Jesus was the “Word” in the beginning with God, installing intelligent design throughout all creation (John 1:1-3). Intelligent design is God’s invitation to faith. Anyone serious about his religion and equally serious about intellectual honesty, will trawl the depths of God’s design. The sincere search for truth will most likely lead them to Christ. Sincere seekers of a Savior through science will not be disappointed, but amazed, by engaging with the Creator Himself. Use intelligent design to galvanize your faith and give your evangelistic effort credibility. The truly intelligent invite Jesus Christ in as the interior designer of their soul. His outward and inward design is matchless and magnificent.

The Mission of the Church is Eternal
Dr. R.C. Sproul

The Believer's Transformation
Dr. Charles Stanley
Follow Us
Grow Daily with Unlimited Content
Uninterrupted Ad-Free Experience
Watch a Christian or Family Movie Every Month for Free
Early and Exclusive Access to Christian Resources
Feel the Heart of Worship with Weekly Worship Radio
Become a Member
No Thanks