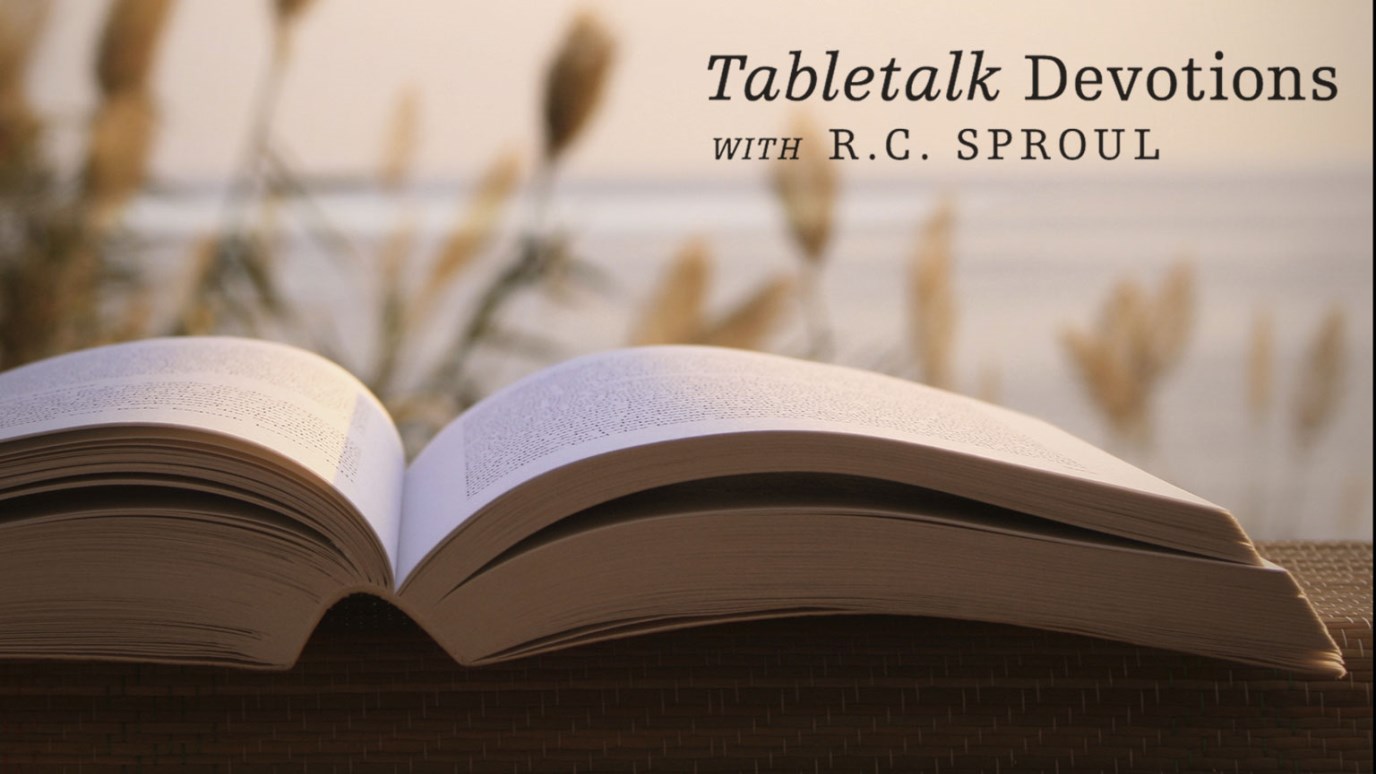 We must remain vigilant against the wolves who seek to destroy the faith of God’s flock.

“Do your best to present yourself to God as one approved, a worker who has no need to be ashamed, rightly handling the word of truth,” (2 Timothy 2:15).

Our intellectual faculties were profoundly affected by the Fall. Apart from Christ, our reasoning leads only to futility. But through a redeemed mind, God imparts saving truth to our hearts. We know Jesus with our minds and then trust in Him with our hearts. The greatest theologians of the church have always believed this.

Why then is there such a neglect of the mind today in Bible-believing churches? To find the answer we have to return to the 19th century. During the 1800s, modern higher criticism gained ascendancy first in Germany, and then later in the United States. Seminary professors accepted biblical research tools based largely on Darwinian theory and a view of God’s immanence that collapsed the divine into the human. As a result, the objective, historical truth of the Scriptures was increasingly denied.

These seminaries which prepared men for the pastorate became bastions of anti-Christian thought. In a rush to conform to the spirit of the age, schools like Harvard and Yale produced pastors and leaders that taught a person could still be a Christian and deny the resurrection, atonement, and divinity of Christ. Jesus became only a good example and teacher who, because of his divine consciousness, could lead us all into full awareness of our oneness with God.

The publication of The Fundamentals in 1910, was an attempt to answer these critics of the historic Christian faith. Using godly scholarship informed by Scripture and history, orthodox Christian scholars like B. B. Warfield gave solid answers to those who said that the historic truths of the faith did not matter. These men did not abandon scholarship and their intellect. Rather, they used their minds which had been redeemed by God to answer their critics.

Unfortunately, the publication of the The Fundamentals did little to stop the influx of liberal scholarship. Teachers who held to liberal convictions would often not reveal them until they held tenure, at which point it was too late to stop them. The average Christian in the pew rightly felt betrayed by these men who had committed intellectual treason against the faith. People began leaving denominations that were being increasingly filled with unorthodox pastors. And they took with them a deep suspicion of scholarship and the intellect.

Even during the apostolic times, there were unorthodox men and women who crept into the church and perverted her teaching. We must remain vigilant against the wolves who seek to destroy the faith of God’s flock. Study the historic truths of Christian orthodoxy and ask the Lord to help you discern truth from error in the church.