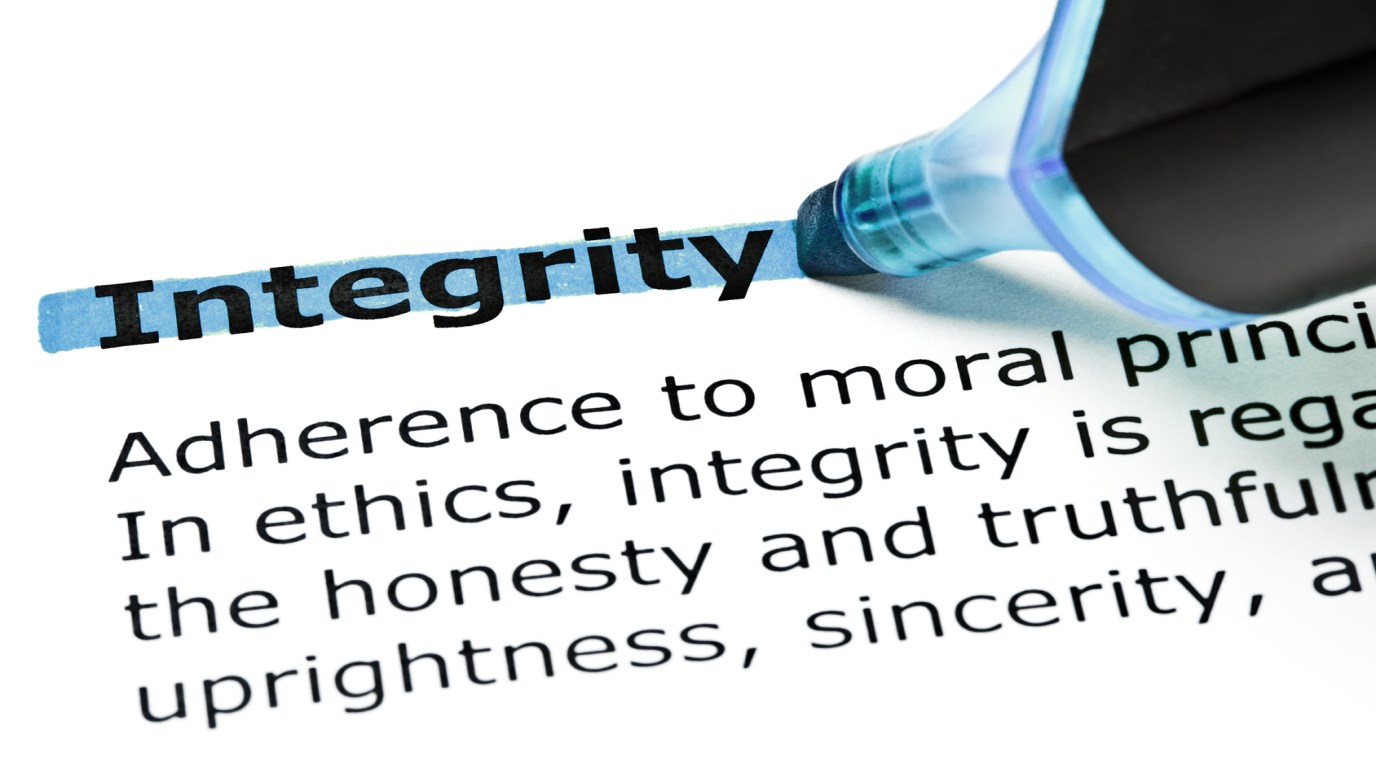 In the process of buying a furnace, Roy Fruits learned how integrity takes years to establish and a second to lose.

The repair man gave me unwelcome news.  He had found cracks in the heat exchanger of my furnace.  Those of you who live where furnaces are rarely used might not realize what a major problem this is.  In Minnesota, we cannot live without a furnace for almost seven months of the year!  If your heat exchanger has cracks, it means you may have carbon monoxide in your house and, let’s just say, it could kill you!  Unfortunately, a furnace that is adequate for the winters in the “Great White North” does not come cheap.  As a result, they shut our furnace off and told me that while it was probably safe to run, I should start to look for a new furnace over the next year.  I did, but it was too little, too late.

When the December cold came blowing into Minnesota, I found out that if I purchased a high efficiency furnace and had it installed by December 31, I could get an enormous rebate on my taxes.  One week prior to the deadline, I received two bids.  However, neither company could install it before the deadline.  They both indicated they would be willing to lie about when they installed the furnace, if I wanted the tax break.  As long as they put on the paper work that it was installed by December 31, I could get my tax rebate.  After all, they would install it the first or second week in January.  Who counts a few days?   The rebate was a sizable savings and we really needed the money.  Due to the amount, we rationalized our way around the issue and yet could not get past the main point—we would not meet the deadline.  As hard as it was, we decided we couldn’t violate the law to save the money.  It was clearly the right call, but not easy.

As a pastor, I knew that if I sacrificed in this area, I wouldn’t be able to stand up in front of our church and tell people to be honest.  More importantly, I wouldn’t be able to tell my kids to be honest, even when it is costly.  After sharing the story with my oldest daughter who is at a local university, she commented that she would not have wanted me to lie on the form in order to make the savings.  Whew!  For once I made a wise choice. (Read my sarcasm here.)

Your integrity is one of those character qualities that takes years to establish and a second to lose.  Solomon summed it up when he said in Proverbs 10:9, “Whoever walks in integrity walks securely, but he who makes his ways crooked will be found out.”  At some point, your integrity or lack thereof will catch up to you.  Guard it with your life!  Make sure your kids see it in how you live.  Our lesson was this: one high efficiency furnace—$3,300; our integrity—PRICELESS!

Champions Are on the Lookout
Dr. Michael Youssef
Follow Us
Grow Daily with Unlimited Content
Uninterrupted Ad-Free Experience
Watch a Christian or Family Movie Every Month for Free
Early and Exclusive Access to Christian Resources
Feel the Heart of Worship with Weekly Worship Radio
Become a Member
No Thanks