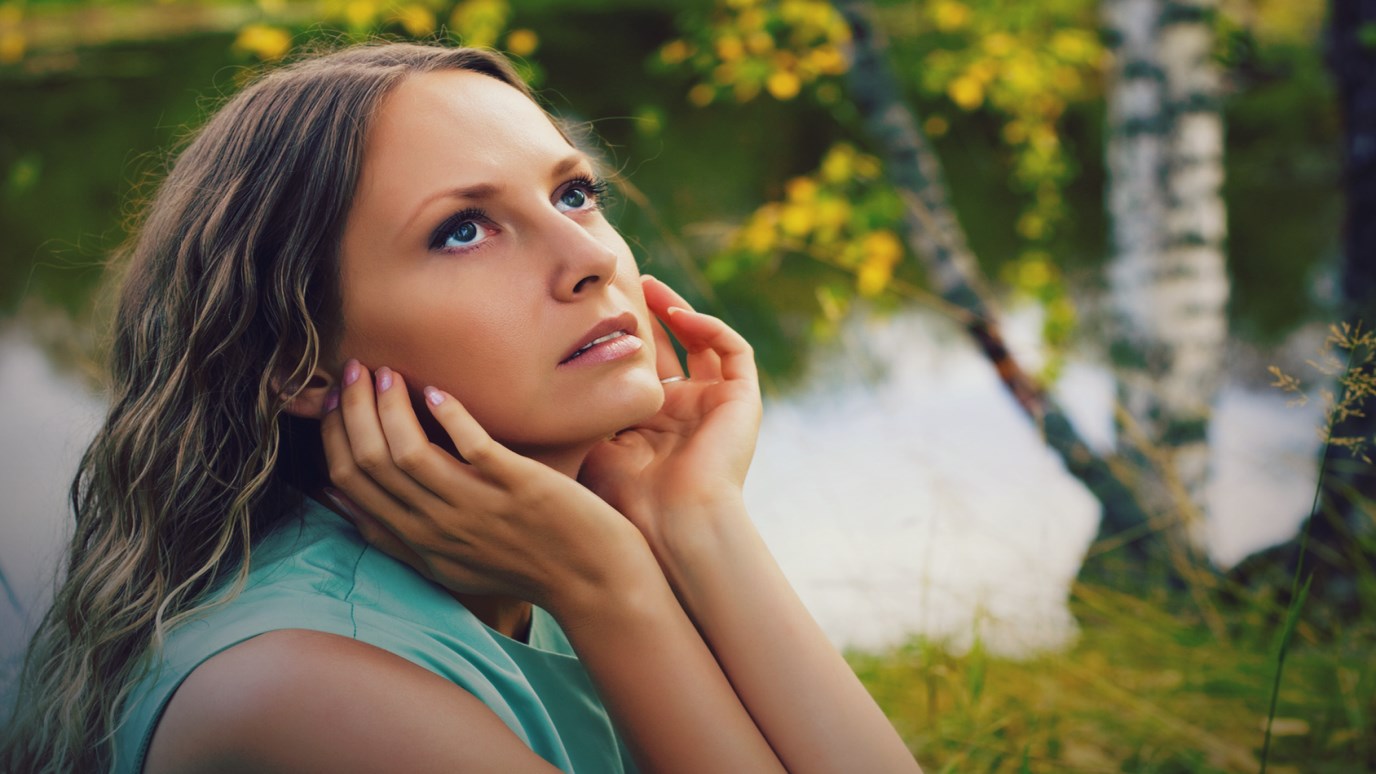 When we come to Christ asking for help, we are offered a person, not a list that adds insult to injury. In His presence, the stinging may at first seem worse, but the wound, He assures us, will be healed.

For a moment I was completely confused. Wincing, I bent down to remove what I thought was a thorn between my toes when a wasp crawled out of my sandal. My immediate reaction was one of indignation. I hadn’t done anything to warrant this. But this train of thought was immediately derailed by a second sting on the opposite foot. The next thing I knew wasps were everywhere. They went after my head and continued to chase me regardless of how fast or far I seemed to run. By the time I made it home, I had been stung repeatedly.

I can’t remember the last time I had been stung by a bee. (I was probably five or six years old, and my mom was immediately there to medicate and console me.) By the time the adrenaline stopped rushing, I was overwhelmed with throbbing limbs and digits. I had forgotten how painful a bee sting can be and I had no idea how to soothe the hurt. My husband gave me a bag of ice and set off to the Internet for information. What we discovered was half-helpful, half-maddening.

On every website that offered information on treating bee stings, there inevitably seemed to be a few thoughts on what I should have done to prevent them. The lists were always very similar: Avoid wearing perfume and bright colors. Don’t work or play around beehives or hornet nests. Don’t provoke them or disturb them. Remember that bee stings are painful and can be dangerous. The words almost seemed to make the stinging worse; the burden of fault was unbearable.

Religious people sometimes make use of similar teaching opportunities. When a person is crumbling under the weight of his own failure, crying out over a life of brokenness, or agonizing over a certain sting of consequence, someone inevitably steps in to offer some after-the-fact instruction. This person’s objective may be well-meaning. There may even be nothing wrong with the words or wisdom offered. But there is undoubtedly a wrong a time to offer them. Before we give a lesson on all that makes us bleed, the wounded need to know there is a physician.

Jesus came onto the religious scene of Jerusalem with a method that bothered a great number of people. The experts of the law were proficient in the commandments of Scripture; they wanted people to know that sin bears consequence, that life is full of choices, and that the way to God is straight and narrow. The teaching of Jesus certainly echoed some of these ideas, and yet he called out the religious leaders repeatedly as those whose “teachings are merely human rules” (Matthew 15:9). “And you experts in the law,” he proclaimed, “woe also to you! For you load people down with burdens hard to bear, and you yourselves do not lift a finger to ease them” (Luke 11:46).

Of course, the advice given to me about avoiding bee stings was obviously sound. And on some level, it seems reasonable to include these principles while discussing a treatment plan; prevention is clearly the best treatment. But each time I came across this “guidance” as my entire body throbbed in pain, I naturally wanted to scream. Of course I didn’t mean to disturb the wasps’ nest; I’m still not even sure where the nest was. To be fair, I didn’t see any of it coming. I wasn’t wearing bright colors and I wasn’t wearing perfume. I simply stepped in the wrong place at the wrong time and I was paying for those steps. Yet regardless: all of this was completely irrelevant at the moment I was looking for help.

There are times when sin or a wrong choice or life itself simply comes in and flattens us completely. In hindsight we may be able to see the wrong turns or reckless steps that might have brought us there, or actions that might have prevented the heartache altogether. But in the midst of our brokenness, Jesus isn’t the one pointing this out. To the wounded, he simply says, “Come.”

When we come to Christ asking for help, we are offered a person, not a list that adds insult to injury. To the wounded, he simply offers his own wounds. While Jesus indeed offered instruction that would load down the strongest among us, he was also offering himself up to help us bear the burden. In his presence the stinging may at first seem worse, but the wound, he assures us, will be healed.

Under His Blessing
Colin Smith