Instead of Twiddling Your Thumbs 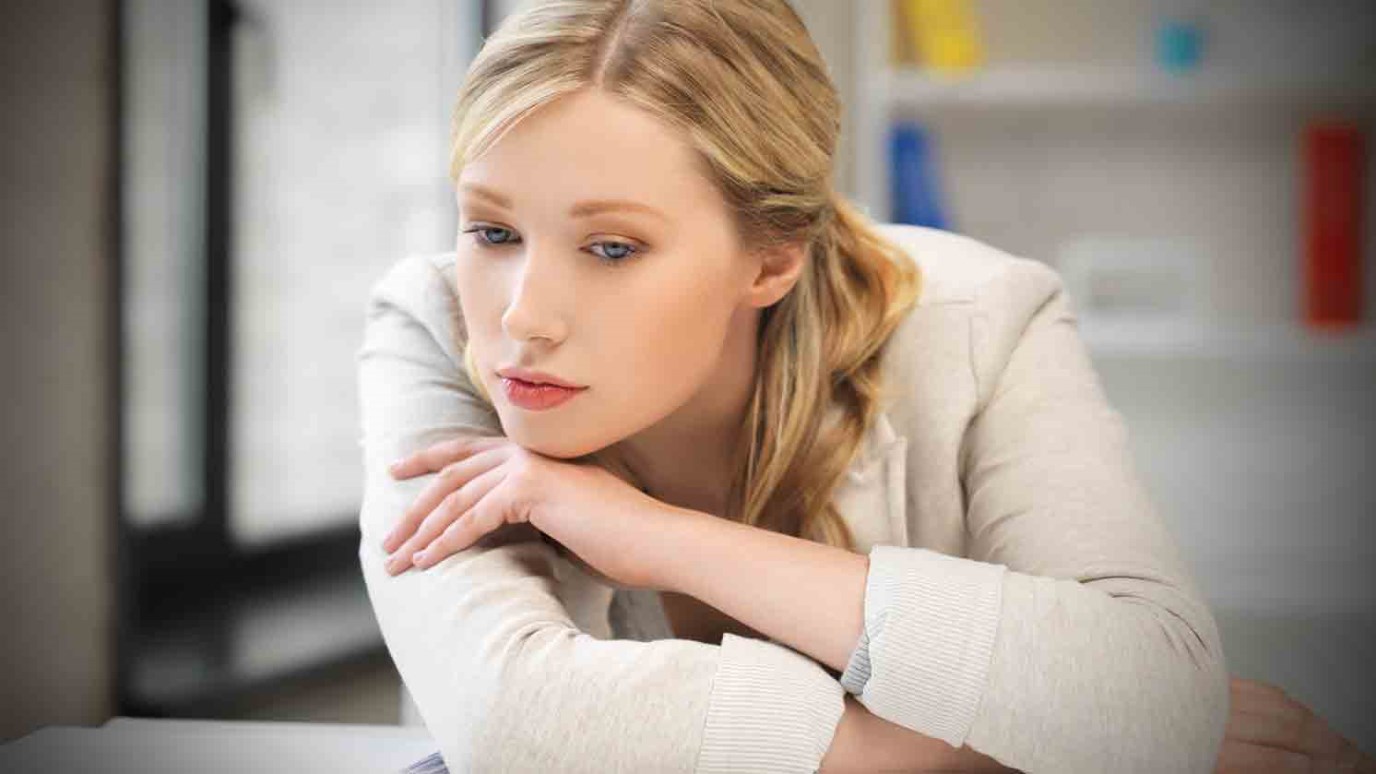 Maybe you are twiddling your thumbs, bored to tears! Put your mundane moments to good use by giving thanks and choosing to deal with every moment positively.

Tick. Tock. Tick. Tock. The hands go slowly ’round the clock. (That wasn’t supposed to be a rhyme. Oh well!) Sometimes that little ditty is how my life seems to play out. Lots of waiting. Lots of finger tapping. Lots of the same ol’ same ol’. Nothing appears to be moving forward. Life is mundane and driving me insane. (Argh, there I go again.)

I’d be willing to bet that all of us are going to experience some boredom in our lives. There have been moments where I wondered if the clock could possibly move any slower! I haven’t always responded to boredom with thanksgiving. I want some excitement! But excitement doesn’t always come.

Usually we’re not encouraged to be thankful in the boring moments. Yes, be thankful for the good and thankful for the bad (1 Thess. 5:18). But what should we do with the boring? I’ve learned that we can, and should, give thanks in the mundane. Why? Because mundane moments give us an opportunity to shape our character.

Let’s think about it. Who’s been shaped by the mundane? Well, King David was (2 Sam. 11). He was bored one evening, so he went for a stroll. One thing led to another, and the evening ended in adultery. In his #mundanemoment, he made a bad choice that had huge repercussions.

Mary is another example. Mary was young, living life, carrying out her daily tasks. She had just become engaged to a carpenter named Joseph, but besides that life likely wasn’t super exciting. And then suddenly one day in the middle of her mundane routine, an angel appeared and told her she would be the mother of God (Luke 1:26–56). Whoa! Mary evidently had been using her #mundanemoments well, because she was entrusted with the most important gift ever.

Maybe you are twiddling your thumbs, bored to tears. I’ve been there! Here’s what to do.

Give thanks in all circumstances; for this is the will of God in Christ Jesus for you (1 Thess. 5:18).

Give thanks for your #mundanemoment, knowing that God has you here for a reason.

Use your time well.

Do something out of the norm. Instead of focusing on how bored you are, place your attention on someone else.

Do not neglect to do good and to share what you have, for such sacrifices are pleasing to God (Heb. 13:16).

No matter how bored you are, you do have something to share with others: God’s love, which you can demonstrate and share.

Whether you realize it or not, this #mundanemoment experience counts toward your future. You can put it to use by giving thanks and choosing to deal with it positively. Help others. Grow closer to God. Work on your talents. Develop a new skill. Or you can do nothing, which will also affect your future—but not in a good way.

The preparation you put in now will pay off in the future. Lack of preparation will deliver a payload of nothing. As you go through that #mundanemoment, know that it will pass. You’ll look back on the quiet moments and wonder where they went. Life will pick up, and you won’t have time to be bored! So be thankful for where you are, soak in the moment, and look forward to the future while making this season count!

Have you been through #mundanemoments? How have you overcome them?

Running Our Race: God Gives Us Victory
Mark Jeske
What I Wish I Would've Known Yesterday
Emily Manke
Follow Us
Grow Daily with Unlimited Content
Uninterrupted Ad-Free Experience
Watch a Christian or Family Movie Every Month for Free
Early and Exclusive Access to Christian Resources
Feel the Heart of Worship with Weekly Worship Radio
Become a Member
No Thanks