Instead of Consulting Your Magic 8 Ball 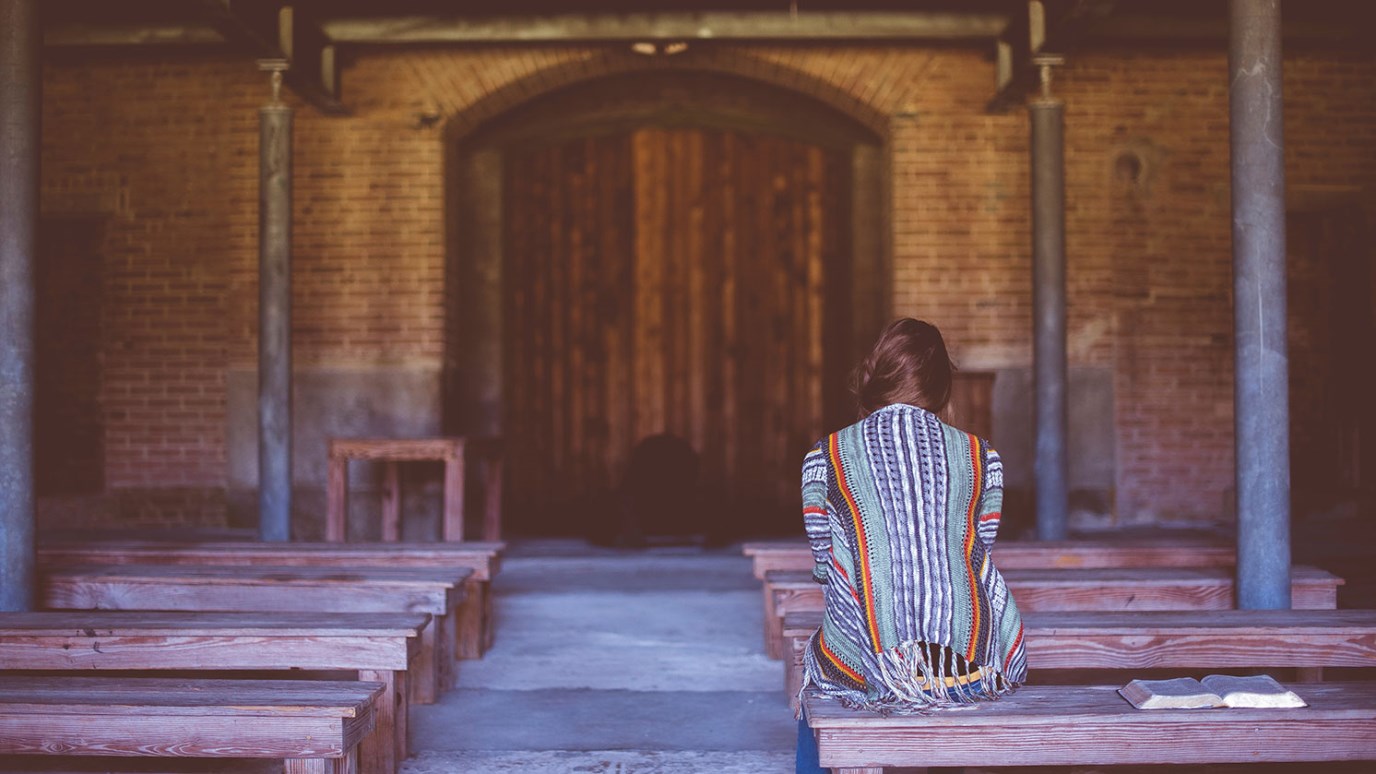 Psalm 119 isn’t a journal entry chronicling the highs and lows of David's emotions. Rather, it’s a declaration that he will find his hope in the one thing capable of steadying his schizophrenic heart: The Word of God.

Your alarm goes off, you roll over and grab your phone to shut down the ringing. Before your eyes are fully focused, you check Instagram. Your post from last night has thirty-two likes and three comments.

You shake the invisible Magic 8 Ball in your head. Response? “Outlook good.”

You double tap your home button and switch to Facebook. Someone wrote something snarky on your wall.

You double tap your home button again and check your texts. Two friends sent you hilarious memes to start your day. You feel connected and understood. (Meme is your love language, after all).

One more shake! Response? “It is decidedly so.”

This is how so many of us start and end our days, isn’t it? Our mood is determined by what we see (or don’t see) on our screens. Our outlook on life is swayed heavily by likes, hearts, thumbs up, and emojis.

One recent study tracked the emotions of Instagram users for six months. They found that frequent use led to greater depression among teenagers. But they also found that Instagram made teenagers feel closer to their friends, which was related to lower levels of depression. Say what? Which is it? Well . . . both.

Sometimes social media makes our hearts soar. We feel loved, accepted, liked, and adored. But in the same swipe session we can also feel rejected, less than, and ignored. We’re high and low, happy and sad almost every time we see our screens light up. Our phones are changing the way we emote, and we need a way to stop being so shook up. As always, God’s Word comes to our rescue.

This Is Old News

The highs and lows of our emotions are not new, nor are they caused by our technology. Technology simply places a magnifying glass over the tendencies that have always existed in every human heart.

Take Psalm 119 as an example. It’s the longest Psalm and the longest chapter in the entire Bible. King David wrote it, likely as a way to teach his son Solomon spiritual truths. But check out the way David describes his own emotional state:

He’s up. He’s down. He’s rejoicing. He’s melting away from sorrow. David clearly felt a range of emotions, and I can guarantee they weren’t sparked by his smart phone. Life is a crazy ride, right? And our hearts feel the thrills and stomach-churning anxiety of it all. That’s okay. God wired us this way. But when what we feel in any given moment determines how we understand our own worth and significance, we’re in the danger zone.

David must have known that. In fact, Psalm 119 isn’t really a journal entry chronicling the highs and lows of his emotions. Rather it’s a declaration that he will chose to find his hope in the one thing capable of steadying his schizophrenic heart.

The Word of God.

David describes God’s Word as everything from a pile of gold and silver (it’s a treasure!), to a honeycomb (how sweet it is!). It’s a lamp to his feet and a shield against his enemies. There are plenty of external influences that could shake David to his core or have him singing from the towers of his palace, but instead of looking elsewhere for validation David runs over and over to the Word of God.

Technology isn’t going anywhere. There will likely always be ways to click, tap, and post our way to feeling good for a moment. That means there will always also be a temptation to feel less than when the social media chorus isn’t singing our praise.

But we don’t want to be human yo-yos do we? Yanked up and down by other people’s opinions that constantly stream through our screens. There is a way to stop the insanity that doesn’t include living without technology. It’s remarkably simple: Run to God’s Word more often than you run anywhere else. Here’s an even more practical application: Open God’s Word before you open a single app. I’ve heard this strategy called “Throne Before the Phone.” Catchy and wise.

We don’t have to be enslaved by the Magic 8 Ball effect. It’s possible to steady our hearts with the Word of God. Want proof? Then I’ve got a challenge for you.

The Sending Back the Magic 8 Ball Challenge

For the next week, I’d love to you take this simple challenge (I’ll join you) and see if your heart is steadied.

Read God’s Word before you read anything on a screen.

If you’re not sure where to start, check out Psalm 119. It’s loaded with some serious inspiration to look to God’s Word first.

If you’re ready to send back the Magic 8 ball and base your outlook on something other than what you find on your screen, leave us a comment below telling us you’re game for the Sending Back the Magic 8 Ball Challenge.