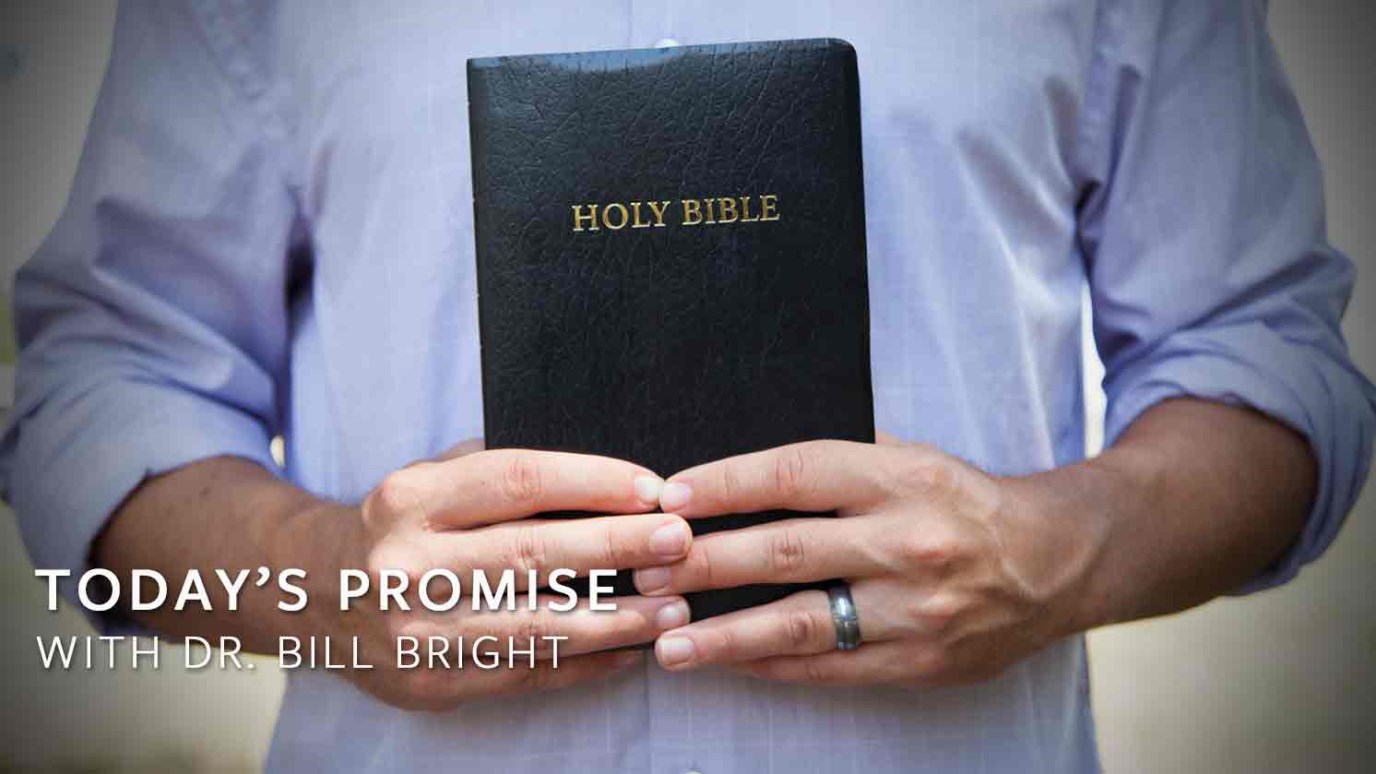 Seek to become familiar with God's Word, and obedient to its precepts, so that your life will reflect its teachings.

"All scripture is given by inspiration of God, and is profitable for doctrine, for reproof, for correction, for instruction in righteousness" (2 Timothy 3:16, KJV).

Recently, it was my privilege to be chairman of a national congress on the Bible, which was held in San Diego, California. Thousands of Christian leaders came from across the nation and from other countries. More than fifty leading scholars addressed the various plenary and seminar sessions.

We were there to affirm our confidence that the Word of God is holy, inspired and without error. God's Word is unlike any other book ever written. It is full of power and transforms the lives of all who read and obey its commandments. Many scholars read it without understanding, while others with little or no formal education comprehend its truths and are transformed in the process because they walk with God in humility and in the fullness and control of the Holy Spirit.

The story is told of a famous actor who attended a party one evening. A minister, who was also present, asked him if he would be kind enough to recite the 23rd Psalm. The actor, a famous and eloquent star of stage and screen, agreed on one condition - that the minister, a man in his eighties who had served God faithfully and humbly for half a century, would also recite the psalm.

The minister agreed, and the actor began. The words came like beautiful music, and everyone was enthralled at his beautiful presentation of the 23rd Psalm. A standing ovation greeted him at the finish.

Then the minister stood. He was not polished or eloquent. But as he began to recite the 23rd Psalm, a holy hush fell over his listeners and tears began to fill their eyes. When he finished, there was no applause - only silence. The actor stood to his feet. "I have reached your eyes and your ears and your emotions," he said. "But this man of God has reached the very depths of your being."

TODAY'S ACTION POINT: I will seek to become familiar with God's Word, and obedient to its precepts, that my life will reflect its teachings. I will encourage others to join me in this great adventure of getting to know God and His holy, inspired Word.

The Blessing of Obedience
Dale Bronner

Overcoming Obstacles to Obedience
Dr. Michael Youssef
Follow Us
Grow Daily with Unlimited Content
Uninterrupted Ad-Free Experience
Watch a Christian or Family Movie Every Month for Free
Early and Exclusive Access to Christian Resources
Feel the Heart of Worship with Weekly Worship Radio
Become a Member
No Thanks