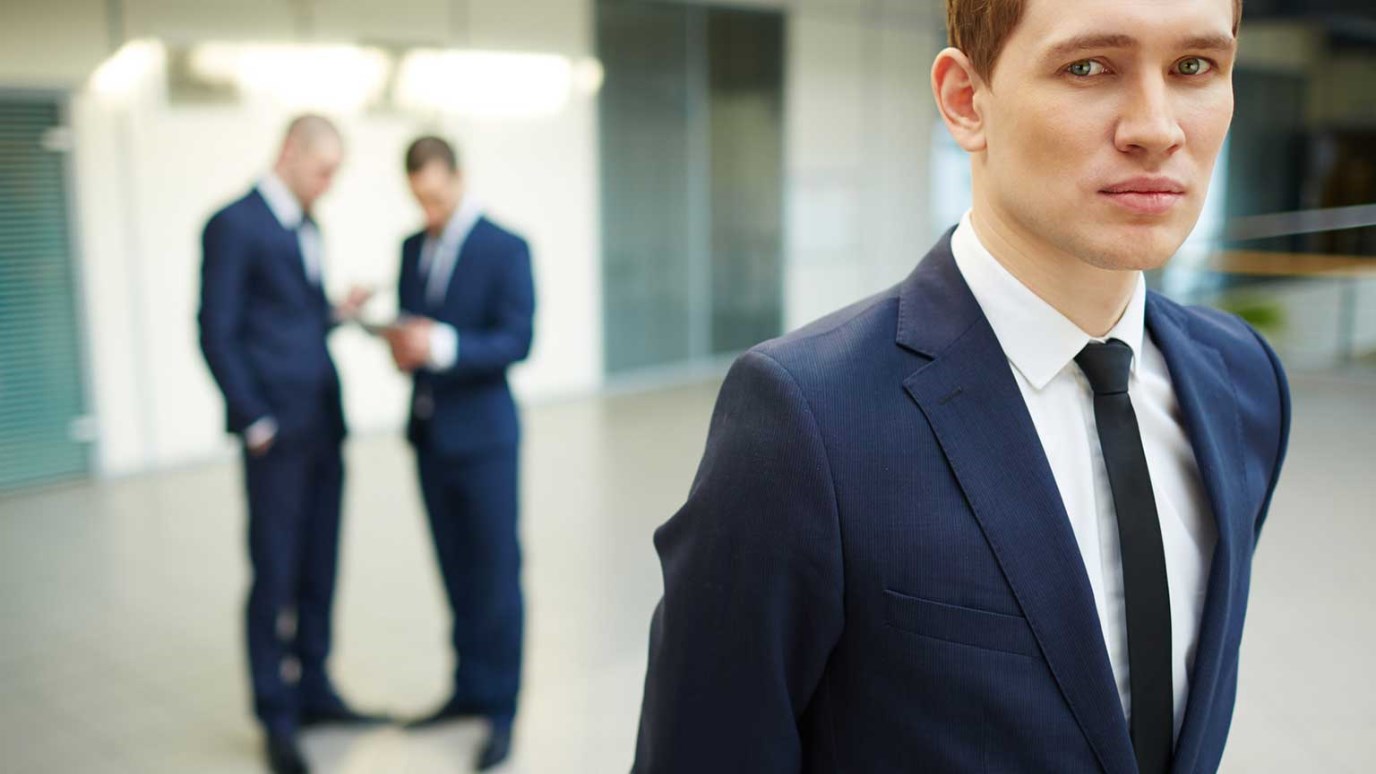 Dr. Tim Elmore explains what he means when he says that character is inseparable from leadership.

It seems everyone is talking about leadership these days. Everyone’s an expert and everyone wants to write a book. While there’s nothing wrong with that in itself, the more folks jump into the pond, the more muddy it becomes. Leadership now has a thousand definitions.

I’m convinced there are certain issues that cannot be separated from the practice of healthy leadership.  My blogs always surround the issue of leading the next generation well—so whether you’re parent, teacher, coach, employer or youth pastor—I’m hopeful this will be relevant to you. My topic today is inseparable from what it means to lead well.

I believe leadership cannot be separated from character.  Let me explain.

The word character is taken from an ancient Greek verb meaning “to engrave.” It’s related noun means “a mark” or “distinctive quality.” It’s who you are, good or bad. Regardless, you can’t separate your identity from how you lead. General Norman Schwarzkopf said, “The main ingredient in good leadership is good character. This is because leadership involves conduct and conduct is determined by values.”

During the 1990s, when America experienced the Bill Clinton/Monica Lewinski scandal, the big argument was: does it really matter what a leader does and believes in their own private life? It’s hard to believe we even debated that issue. Of course it does.  You cannot separate the two—unless the leader is an actor 24/7. Who you are eventually surfaces in your conduct.

Perhaps this is why Schwarzkopf once said, “Leadership is a potent combination of character and strategy.  But if you must be without one—be without strategy.”

This year, we had an unprecedented opportunity to survey and assess 8,500 high school students in 29 schools in our home state.  In many ways, they represent the typical demographic of today’s teen—attending public schools in urban, suburban or rural contexts.  We had just five months to expose them to Habitudes, but gained some significant takeaways afterward.

The clearest observation is that the Four Stages of Learning apply to Habitudes:

b. Conscious Incompetence – I know what I don’t know.

c. Conscious Competence – I know what I know.

d. Unconscious Competence – I naturally apply what I know.

Our greatest shock was to find a large percentage of students were unaware of the need for morals or ethics at all. For many, values are foreign. This is huge. It represents “Unconscious Incompetence” regarding the essential soft skills and character they’ll need in their career. The majority of students essentially reported: we see no need for character or morals. I do what I have to do to get what I want. It’s about expediency not ethics.

Somehow, the teens growing up in our homes today have not connected values like honesty, integrity, and justice to how they pursue their goals. We concluded:

a. While basic, the principles of Habitudes are fundamental to personal growth.

b. If graduates don’t possess them, employers must train for remedial life skills.

c. Progress is made even when a student moves only from stage one to stage two.

If these 8,500 students are reflective of the teen population in the U.S. we have our work cut out for us. And change—must begin with us. Adults have frequently failed to model ethics for the next generation. Observing the leadership of our businesses, government, schools, and in the media, it’s no wonder character isn’t on their radar. So let’s examine our own depth of character with these questions:

To address this issue, why not begin a fresh campaign to deepen your character?