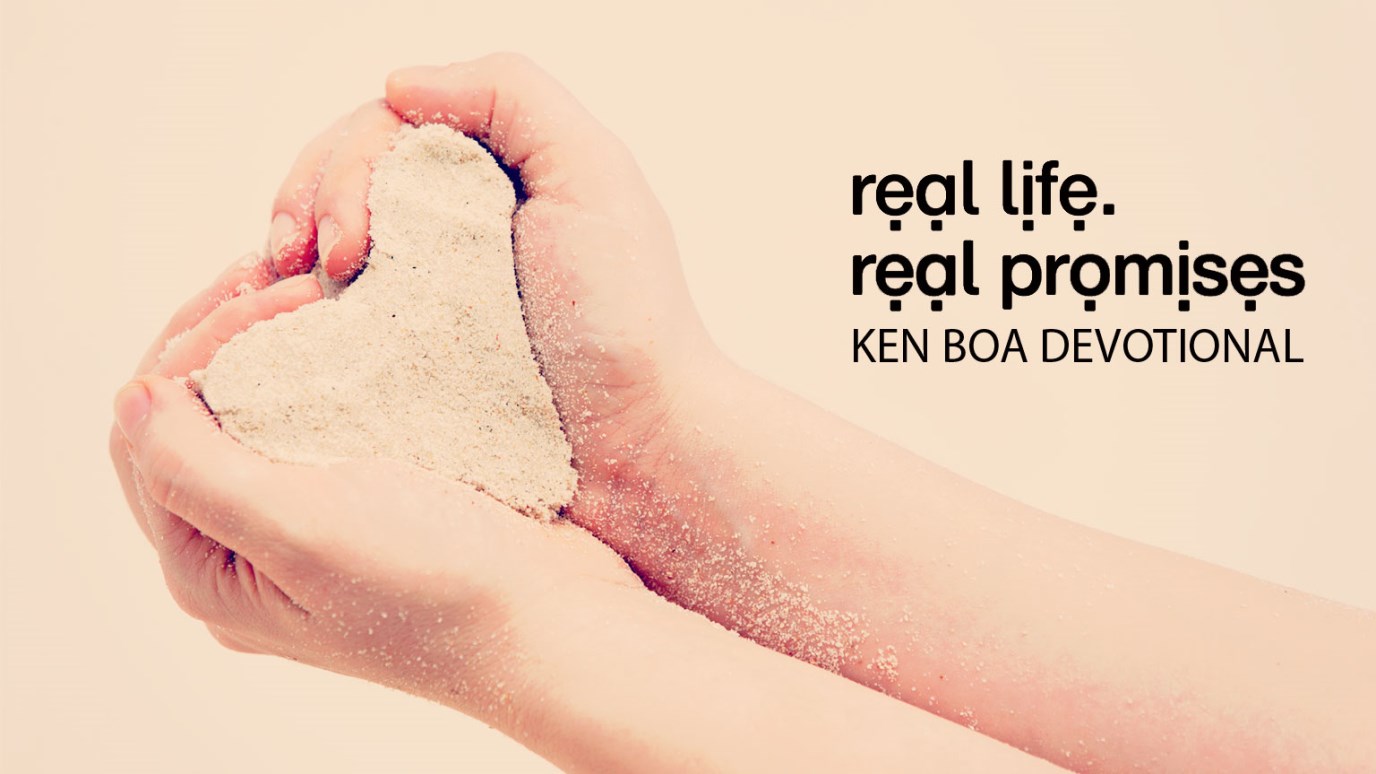 God’s love is not seen as much in his temporal protection of you as in your tested reflection of Him.

The year was 1544; the place, Brussels, Belgium. Giles Tilleman, a faithful Christian layman, was brought to the place where he was to be burned at the stake as a heretic by the organized church. But nothing that day could separate Giles Tilleman from the love of God which he had spent his life demonstrating to others.

Approaching the place of his own burning, he insisted that such a large amount of wood was not necessary for his burning, and that most should be given to the poor. Then, seeing a poor man standing nearby who had no shoes, he removed his own and gave them to him. Better, he said, for the poor to be saved from the cold than for his shoes to be wasted in the flames. When the executioner offered to strangle him before the burning to lessen his misery in the flames, he denied the offering, saying that he had no fear of the fire. To the amazement and despair of those who watched, he gave up his life for the Lord in whose love he both lived and died.

The apostle Paul himself, only a few years after writing his letter to the church in Rome, suffered a martyr’s death at the hands of Emperor Nero. But before that day, he asked the Romans: “What shall separate us from the love of Christ? Shall trouble or hardship or persecution or famine or nakedness or danger or sword?” (Rom. 8:35) Or, Giles Tilleman would add 1,500 years later, “Shall fire?” None of these things, Paul went on to say—“[nothing] else in all creation”—can separate us from the love of God in Christ. The reason we know that martyrs like Paul and Tilleman died in the love of God is because the love of God was seen through them when they lived.

The trials you face this week may not be the flames or swords of martyrdom. But regardless of the source of your tests, you will be tempted to wonder if your challenges are a sign that God has withdrawn his love. Remember: God’s love is not seen as much in his temporal protection of you as in your tested reflection of Him.

God’s Promise to You: “My love for you is never more present than when your love for Me is being tested.”