Insecurity and Body Image: It’s Not Just a Girl Thing 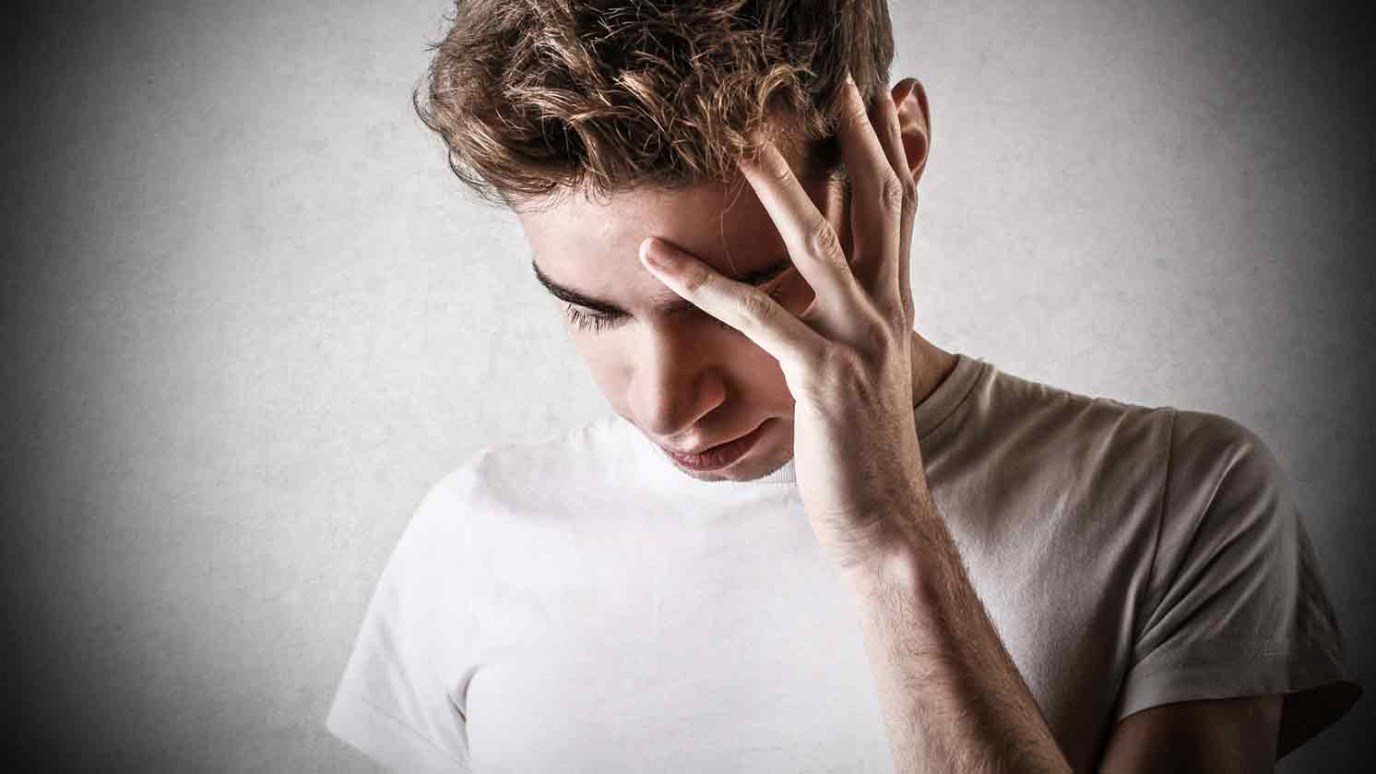 Our culture doesn’t openly talk about the self-esteem and body image struggles of boys and that needs to change.

Tackle football is a mother’s nightmare.

My thirteen-year-old son plays tackle football. It’s especially horrific when the combined weight of his parents is less than that of most of his teammates and opponents, and you have no idea how your tiny offspring will be strong enough to play defensive tackle.

Despite my fears, I love watching him play. I’m told by others that he’s even pretty good at it. (Not that I understand anything about the sport. Seriously, how many of the positions have the word “back” in them and why?)

When he gets on that field, this kid shines. He owns it. It’s the one place he’s actually confident.

On all other occasions he asks questions like, “If I barter with God do you think he’ll make my growth spurt happen faster?”  Then there’s, “Do you think I’m fat?” because he was a chubby ten-year-old and is afraid it will happen again. We also constantly hear, “Am I too small? Can you see any muscles?” along with a myriad of other insecurities. ALL THE TIME.

Here’s why I think it’s hard for my teenage son: “Our culture doesn’t openly talk about the self-esteem and body image struggles of boys.”

Even though studies are reporting that body issues are on the rise for young men, the media has just begun to acknowledge it.

But try finding a Bible study on helping your son understand his identity in Christ instead of his body image.They’re all for girls.

Boys aren’t trying to get smaller; they believe they’re supposed to have noticeable biceps and six-pack abs by the time they’re eleven-years-old. I know my son isn’t the only one who believes this because I’ve watched my kids’ friends become obsessed with working out so they can get rid of their boyhood physique and look and perform more like men, too.

Yet it seems like they have no one to talk to about these pressures. (Which is ironic because the Christian community is always talking about what it means to be a “true man of God.”) We want to teach them to be future leaders, husbands, and fathers, but at the same time we don’t always acknowledge their struggle to like their own bodies.

I’m glad my son has found something that boosts his self-esteem, but one day I hope he can see the reflection of Jesus when he looks in the mirror.

As his mom I know that I’m not paying much attention to his physical accomplishments on the football field. What I notice instead is his compassion. I see him shine when he comes alongside a teammate who’s struggling in workouts and tells him, “You can do it!”

I know “compassion” isn’t the recognition a thirteen-year-old boy wants to hear today–no one’s giving out trophies or varsity letters for compassion. But it’s the thing I need him to know because it matters most (regardless of what society is constantly whispering in his other ear).

I’m hoping that by focusing my praise on the internal qualities I see blooming alongside his physical accomplishments, he’ll understand that his heart is the most important muscle he’ll ever have.

Are We Control Freaks?
Dr. Tim Elmore
Follow Us
Grow Daily with Unlimited Content
Uninterrupted Ad-Free Experience
Watch a Christian or Family Movie Every Month for Free
Early and Exclusive Access to Christian Resources
Feel the Heart of Worship with Weekly Worship Radio
Become a Member
No Thanks