Insecurity: An Explosive Quality in the Life of a Leader 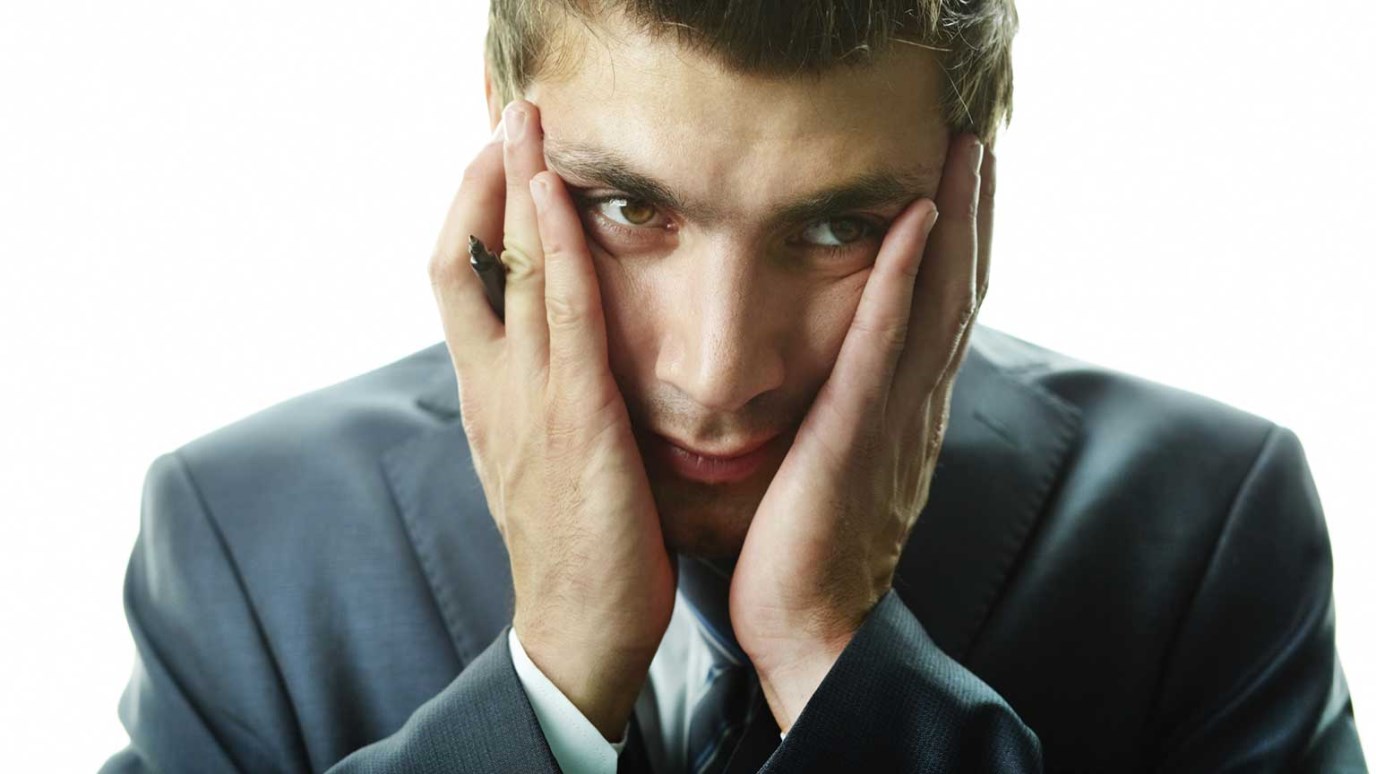 Insecure leaders are like fireworks with a lit fuse. It’s only a matter of time until they explode, and hurt everyone close to them. What are the sources of a leader’s security?

Insecure leaders are like fireworks with a lit fuse. It’s only a matter of time until they explode, and when they do, they hurt everyone close to them.

During a time when Americans celebrate the Fourth of July, it seems fitting to examine the drawbacks of insecurity through the life of a brilliant, yet flawed, American leader—Alexander Hamilton.

Hamilton had an ingenious mind, and he was a forceful, persuasive communicator. Unfortunately, Hamilton was also deeply insecure. He obsessed over his personal image, and he launched vicious verbal assaults on anyone who criticized him. Tragically, his insecurity literally killed him.

1) Insecure Leaders Push Away the People They Need Most.
During the Revolutionary War, Hamilton’s intelligence and leadership potential caught the eye of George Washington, who handpicked him as his personal aide. In this capacity, Hamilton advised Washington and drafted important reports on the general’s behalf. At the time, Hamilton was barely twenty years old.

However, when Washington gave a mild rebuke to the young aide, Hamilton took offense. Washington (the most respected man in the United States) tried to smooth over the relationship, but Hamilton (a little-known twentysomething) impertinently refused his conciliatory attempts. Though the two maintained a working relationship, Hamilton’s immature actions had alienated a valuable advocate and mentor.

2) Insecure Leaders Are Control Freaks
After the United States won its independence, Hamilton played a leading role in the formation of the American government. He authored a majority of the influential Federalist Papers, supporting ratification of the United States Constitution, and in his early 30s, Hamilton became the country’s first Secretary of Treasury. His foresight in managing the nation’s economy helped to put the United States on a firm financial footing.

Hamilton seemed destined for an illustrious political career, yet he quickly ran afoul of those who should have been his closest political allies. When John Adams was elected President, Hamilton worked behind his back to control government policy—even though both men were members of the same political party. Just as insecurity had undermined his relationship with Washington, it also sabotaged his connection with Adams.

3) Insecure Leaders Fear Looking Bad in Public
According to biographer Ron Chernow, a “hypersensitive” Hamilton “brooded obsessively about slights to his honor.” This inability to forgive an insult was Hamilton’s undoing. He was shot to death during a duel that he had initiated after taking offense to the actions of fellow politician Aaron Burr.

What Causes Insecurity?
Insecure leaders may seem paranoid, mean-spirited, or selfish in a way that defies logic. Oftentimes, however, their insecurity is the result of unhealed hurt. For instance, Alexander Hamilton’s insecurity can be traced to trauma experienced during his formative years. In the space of five years, Hamilton’s father abandoned him, his mother died, his guardian committed suicide, and his aunt, uncle, and grandmother passed away. It’s hard to imagine how much all of these tragedies must have impacted him.

Insecurity can be difficult to recognize in ourselves, and it’s impossible to remedy on our own. Moreover, almost every leader has a degree of it. The most urgent need for an insecure person is to seek help from a trusted friend, or even a professional advisor. Through conversation with a trustworthy confidant, we can identify areas of insecurity, uncover their roots, and begin the process of change.

Question to Consider
What are the sources of a leader’s security? Take a moment to comment on what you think helps a person to lead calmly and confidently, without feelings of extreme anxiety and vulnerability.

Mind the Gap
John C. Maxwell
Follow Us
Grow Daily with Unlimited Content
Uninterrupted Ad-Free Experience
Watch a Christian or Family Movie Every Month for Free
Early and Exclusive Access to Christian Resources
Feel the Heart of Worship with Weekly Worship Radio
Become a Member
No Thanks