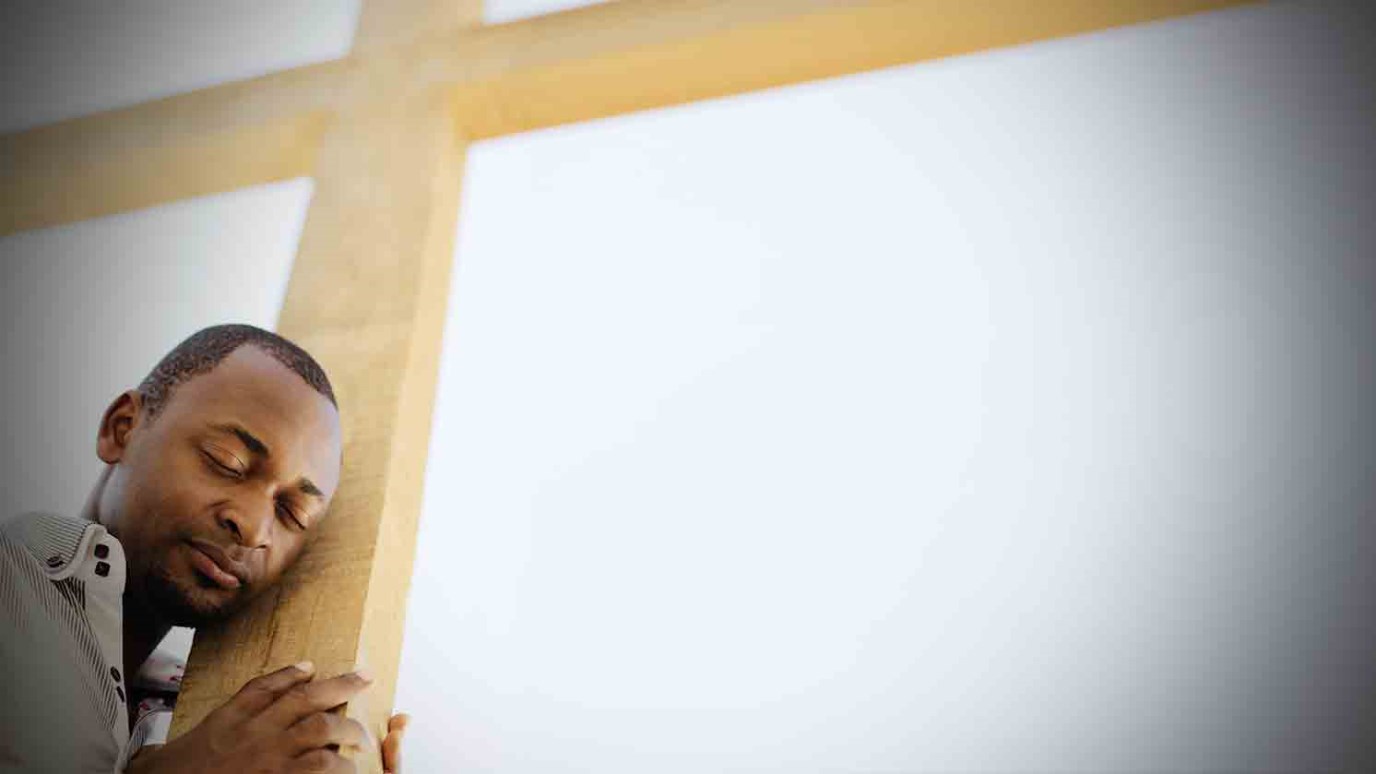 Jesus Christ is the innocent one who will sacrifice himself for the guilty.

Giver of all I have and am, today I offer You my praise and devotion.

Consider: "Every time I think I have grasped him I discover something else that amazes me" (Archbishop Stuart Blanch, 1918-94). Pilate was amazed by Jesus; may we never take him for granted!

Jesus' approach to the Roman trial is identical to his stance before the Sanhedrin. He maintains a dignified silence apart from acknowledging his true identity. The focus of the whole passage is upon his innocence. He impresses Pilate (14), who is singularly unimpressed by the chief priests' motives (18) and believes that Jesus is innocent under Roman law (24). Pilate's convictions are confirmed by the message from his wife. Matthew wants us to understand that God's Spirit is the source of her dream. Just as the Holy Spirit came upon Jesus at his baptism and the Father affirmed the identity of his loved Son, so, as Jesus affirms his identity before Pilate, the Spirit attests his innocence through a Gentile woman. Matthew's Gospel begins with a genealogy including three Gentile women. Soon after, the Gentile Magi are asking a Roman puppet king about "the King of the Jews." Now a Gentile woman bears witness before her husband, the Roman ruler, and is ignored.

Jesus' innocence contrasts with the culpability of all the other participants: the chief priests, the crowd, Barabbas, who had already been convicted and sentenced, and Pilate. Despite his melodramatic pretense of innocence, Pilate put expedience over justice and knowingly sent an innocent man to a terrible death. At this point the disciples are nowhere to be seen. Although Jesus appeared to be the one on trial, it was Jewish piety and Roman law that were found wanting. The best the human race has to offer is found in the light of Christ.

The life and example of Jesus Christ reveal to all of us our need of his atoning death. By this part of the narrative, Jesus stands alone. He is the innocent one who will sacrifice himself for the guilty.

In the light of the innocence of Jesus, his transparent purity and love, what do you see as needing cleansing in your life?

Lord Jesus, Your love amazes me. You died so that I might live. Your righteousness is mine; my sins are placed on You. Hallelujah, what a Savior!

His Second Coming
Dr. Michael Youssef
Follow Us
Grow Daily with Unlimited Content
Uninterrupted Ad-Free Experience
Watch a Christian or Family Movie Every Month for Free
Early and Exclusive Access to Christian Resources
Feel the Heart of Worship with Weekly Worship Radio
Become a Member
No Thanks