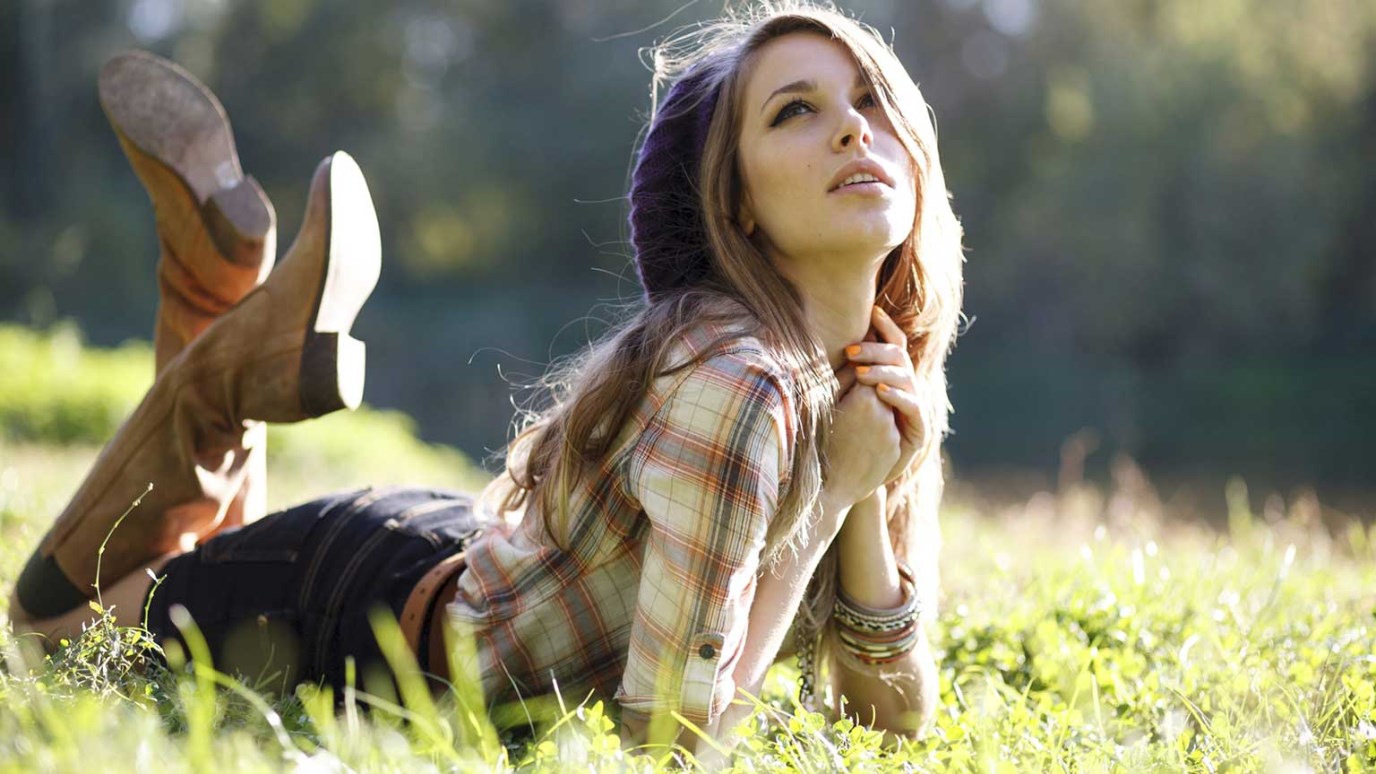 Where your heart has been adamant about what it will and will not do or be, Jesus would love to share with you His better promises. And trust me, He has far better solutions too.

I have good news for the ‘Rapunzel’ hearts out there! You have not been locked up and forgotten.

The God who sees, sees you.

Even more good news is that He holds the key to your fortressed heart. It is not His desire that you should remain in a prison of your wounded heart’s own making. He has made a way for your release.

Like me, perhaps you have seen a movie, watched a TV show, or read a news report that tells the story of a wrongly convicted person serving prison time. Years may pass, but there comes a day when the truth of their innocence is confirmed. Their release is granted, the handcuffs are removed, their orange jumpsuit with the designer label “Inmate” is exchanged for nondescript street clothes, and the gate to their incarcerated life is unlocked.

I love seeing or imagining their countenance as they step outside, face lifted to the sun. The sense of space instead of confinement. The goading voices fading in the distance. Reveling in being set free.

The difference in that vignette and our lives is that we were not wrongly convicted. We had our ‘imprisonment’ coming to us. Yet Jesus, the sinless Lamb of God, was wrongly convicted and took our punishment that we might not have to live forever as a ‘Rapunzel’ from an auto-fortressed heart.

The similarity in that vignette and our lives is that release has been obtained for us, the power of the chains that bind us has been broken, our filthy rags of unrighteousness have been exchanged for His robe of righteousness, and the door that was locked has been blown wide open by Christ’s sacrifice.

And yet, it takes courage to admit that sometimes our heart is still sitting in an unlocked prison cell.

Even if we can screw up the courage to admit it, we often do not possess the courage to take the first step toward walking out of the fortress. That’s why we need the Holy Spirit and each other.

Because for every promise we have made to ourselves to protect our heart from hurt, God has given a better promise.

He’s given us His Son.

He’s given us ‘Jesus with skin on’ in the persons of family and friends and sometimes even strangers to show us what His better promise looks like.

He has opened His heart wide and kept it open.

And that is what He invites us to do with Him and learn to do with safe others.

Knowing we can’t do it in our own strength or by our own will, He meets us the moment we turn to Him.

Like an incarcerated person set free, He stations ones just outside the prison door to welcome us and walk with us awhile. They lend their faith and courage while ours is being tested and developed. And they help to re-introduce our heart to life on the outside. Real life that is based on His Life, His promise.

Rapunzel… the Prince of Peace would like to help you untangle those promises that have kept your heart so fortressed – and some days, your hair wrapped around the axle!

Where your heart has been adamant about what it will and will not do or be, Jesus would love to share with you his better promises. And trust me, He has far better solutions too.

Though He’s already unlocked the prison door, He hasn’t hung up His victor’s keys and sauntered off to leave you all alone. He’s near you. And He’s holding a very precious key.

It would be a shame to leave Him just standing there in the doorway…holding the key to your heart.

The Ultimate Cut In
Brenda Emmons