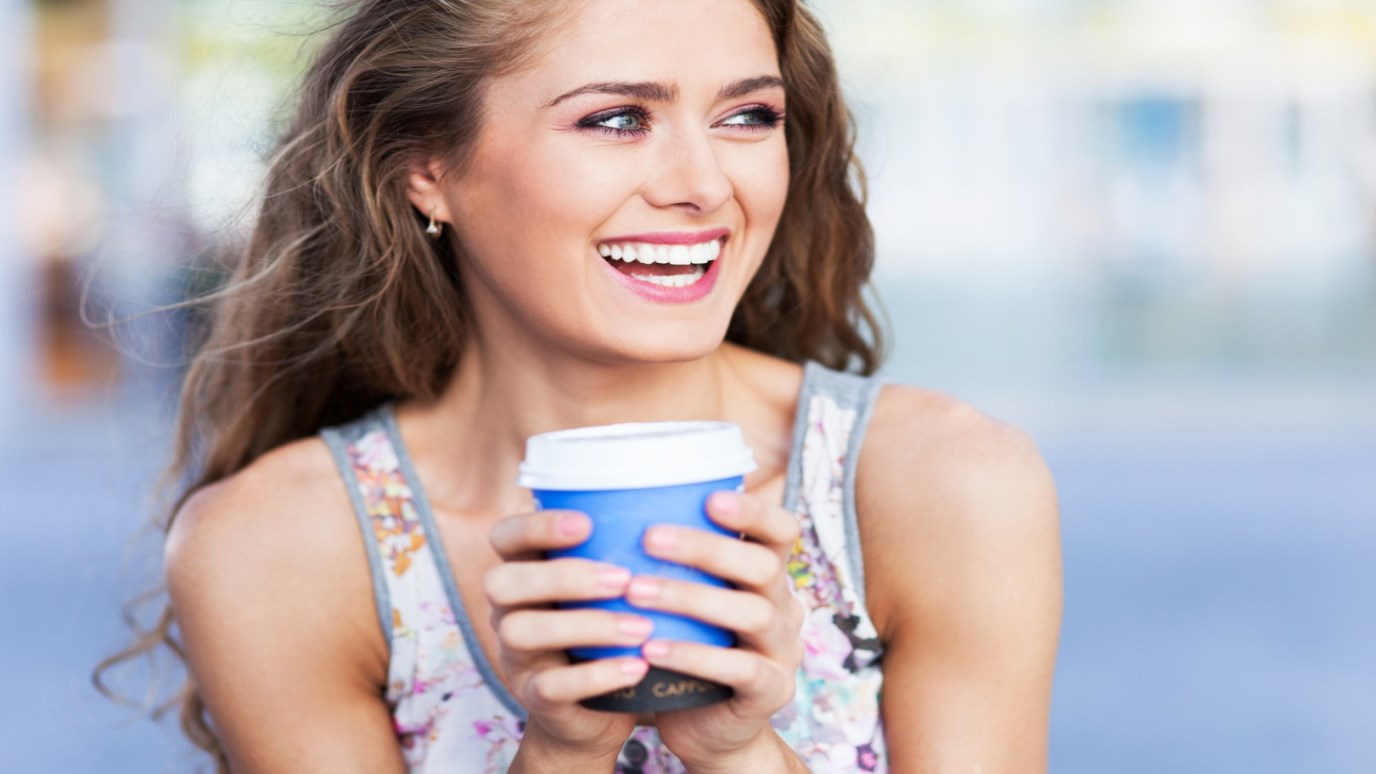 True beauty shines on the outside and on the inside.

Charm is deceitful, and beauty is vain, but a woman who fears the Lord is to be praised. Proverbs 31:30

A woman recently received a free sample of a popular fashion magazine. Almost immediately after opening it, she threw it away and then took the trash bag to the trash barrel outside the house.

“It was depressing,” she explained. “I’m sure some of the models could have been naturally pretty, but they were all given so much gaudy makeup and bizarre costumes that they actually looked ugly. One was even made to look like a corpse. It was just trash.” Instead of appreciating God-given, true beauty, our world tends to set up unrealistic expectations for women. In our day, magazine editors spend thousands of dollars and use computer technology to give models an idealized look. In Esther’s day, members of the royal harem spent a full year undergoing beauty treatments in preparation for one night with the king.

Esther was required to undergo these treatments, even though she had “a beautiful figure and was lovely to look at” (Esther 2:7). The young woman possessed natural, God-given beauty that had nothing to do with the oil and spices she received while in the harem.

If Esther had focused only on maintaining physical beauty, we probably would never have heard of her. But because she cultivated inward qualities of submission, wisdom, and courage, she is remembered today.

The apostle Peter reminds us how important those inward characteristics are, saying, “Your beauty should not come from outward adornment . . . Instead, it should be that of your inner self, the unfading beauty of a gentle and quiet spirit, which is of great worth in God’s sight” (1 Peter 3:3-4, NIV)

“Esther had inner beauty, poise, character worthy of admiration, and a winsome spirit. She didn’t gain favor with the king and others by being a whining, moody, pouting, controlling, self-centered, shrewish woman!” Nancy Leigh DeMoss

Having Guilt Is a Waste of Time
Bryant Wright

Overcoming Your Shadow Mission: The King
John Ortberg
Follow Us
Grow Daily with Unlimited Content
Uninterrupted Ad-Free Experience
Watch a Christian or Family Movie Every Month for Free
Early and Exclusive Access to Christian Resources
Feel the Heart of Worship with Weekly Worship Radio
Become a Member
No Thanks