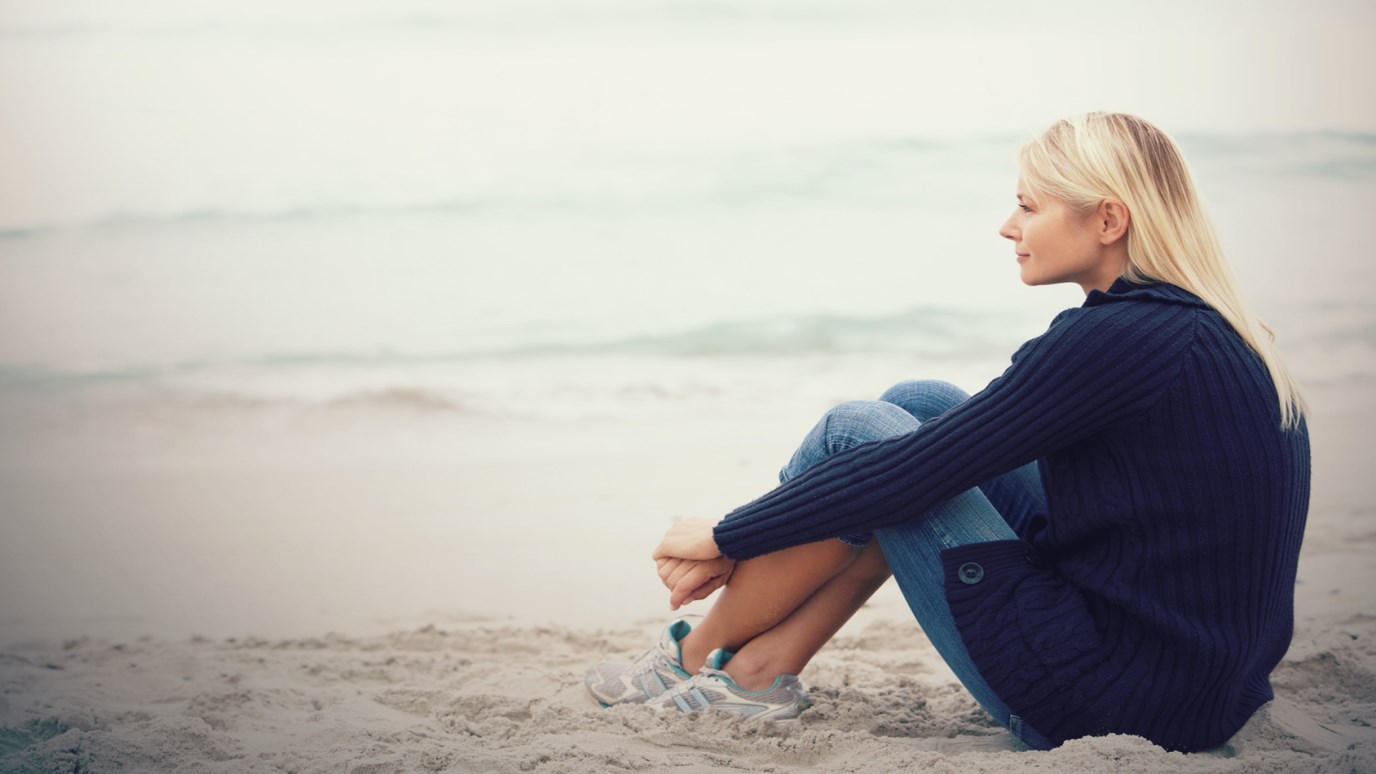 This is His body—a slaughtered and standing Lamb—powerfully, mysteriously, impossibly broken and given for the world.

In John’s telling of the life of Jesus, Jesus is described as the kingly shepherd who lays down his life for his friends, the gate who lets in the sheep, and the lamb of God himself. So it is not without significance that John dates Jesus’s death on the day of preparation of the Passover, the day a lamb is slaughtered in remembrance of God’s passing over the Israelites in Egypt. Whereas Matthew, Mark, and Luke each describe a final supper shared with the disciples in the upper room, John hints at the consumption of a meal in the mysterious space after Christ’s death. In other words, the bread of life and Lamb of God is first broken and slaughtered so that the Passover meal can be seen in its full significance in a greater upper room.

This mystery of the Lamb after the slaughter is extensively heightened in the Revelation of John. Envisioned is a heavenly scene with one seated on the throne holding a scroll, and John begins to weep because no one is worthy to open it. But then one of the elders points to “the Lion of the Tribe of Judah,” “the Root of David,” the one who “has conquered.” And John sees between the throne and the four living creatures and among the elders “a Lamb standing as if it had been slaughtered,” one worthy to open the scroll. John doesn’t explain how a lamb can be standing after it has been slaughtered. What does that even look like? What are we to do with such a creature?

For me it brings to mind the deliberately impossible demands presented by Jesus. How are we to be perfect? To live holy lives? To keep anger at bay lest we be guilty of murder in our hearts? It is a life we might succeed in trying for a time, but ultimately one we cannot remotely achieve. In the words of one theologian, “[T]he summons to a holy life, far from assuming its achievement, assumes quite the opposite: that God has acted and nothing can be done in response. The structures of existence are incapable of change or alteration, whether empowered by grace or not.“(1) Which is perhaps to say, the lamb was slain. Irreversibly, Jesus was slaughtered, his life laid down for his friends. And now, in a seeming incapable structure of existence, this slaughtered Lamb stands.

Professor John Lennox notes that when Scripture speaks of Christ as the Lamb of God, it is easy to think of it as something like a symbolic code. We read of the lamb or the lion and the recognition is instantaneous: The lamb is Christ. The lion is Christ. But John’s description of the slain and standing lamb slow us down, seeming to say not only who it is, but what it is. This is Christ as the lamb—that is, beyond the statements he made about himself, beyond the parables, beyond the imagery and symbolism with which Jesus spoke truths and turned categories on their heads. In this inexplicable picture, Christ is the overturned. John places Christ as the lamb before us, and he is slaughtered yet standing. For John, literarily at least, the way of slaughter is the way of victory.

This is not to say, as some argue, that our own suffering is a similar way to the victorious life or that Christ is calling the world to suffer with him at the cross. The deliberately impossible marvel of the slain and standing lamb is blurred when we attempt to imagine ourselves in any way able to reproduce it. We can no more do so, than we can reenact the Incarnation.(2) While it is true that John’s audience was likely to suffer for their faith, the slaughtered lamb is not encouragement for of a brand of discipleship that recreates Christ’s suffering as victory; slaughter is not the goal. On the contrary, the slain and standing lamb is the one weapon capable of tearing violence and unjust suffering entirely apart. This is not a symbol disciples are to learn to repeat or mimic; it is the very structure and feat of existence that allows them to be disciples. John’s description moves far beyond the slaughtered lamb as symbol. This is Christ as the lamb—the impossible structure of existence given not for the world of souls to mimic, but rather to take, eat, and drink paradoxically. This is his body—a slaughtered and standing lamb—powerfully, mysteriously, impossibly broken and given for the world.

(1) Roy Harrisville, Fracture: The Cross as Irreconcilable in the Language and Thought of the Biblical Writers(Grand Rapids: Eerdmans, 2006), 111.
(2) For more on this, see J. Todd Billings, Union With Christ, (Grand Rapids: Baker Academic, 2011).

Nothing Can Separate Us from the Love of God
FaithWriters.com

Why You Can't Forgive Someone Too Much
Pastor Rick Warren