Influence Insights From the Life of Jackie Robinson 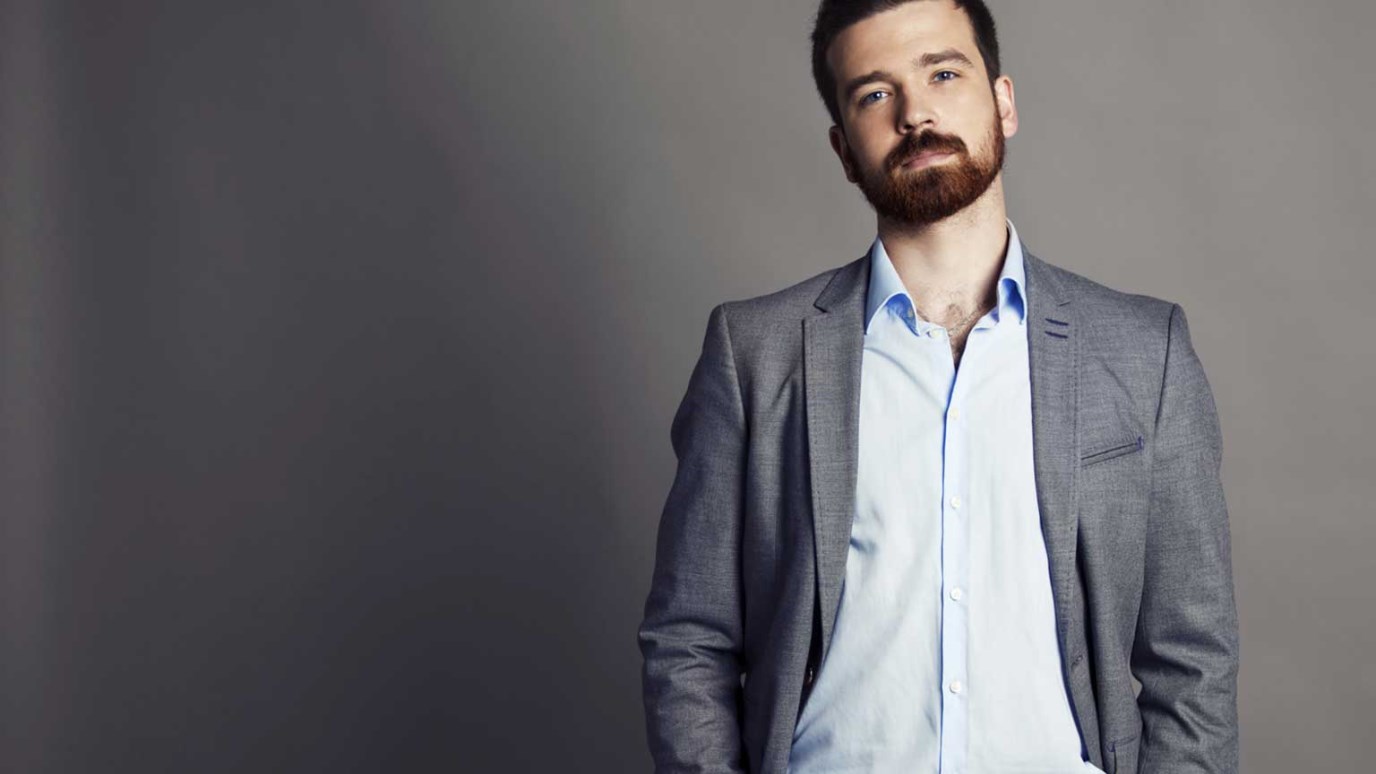 There are people whose feelings and well-being are within our influence, and we will never escape that fact. Who are you responsible for as a leader?

“A life is not [significant] except in the impact it has on other lives.” ~ Jackie Robinson

The film, 42, tells the story of Jackie Robinson becoming the first African-American to play Major League Baseball. The talent, bravery, and poise he displayed helped to bring about the desegregation of professional sports in the United States. In breaking the color barrier in baseball, the life of Jackie Robinson offers valuable insights on the nature of influence.

Manipulating others, forcing people to do your bidding, arbitrarily granting privileges to some people while excluding others—none of these behaviors represents legitimate influence. I agree with Harry A. Overstreet, “The very essence of all power to influence lies in getting the other person to participate.” Branch Rickey, owner of the Brooklyn Dodgers, broke down barriers to participation in a very meaningful by inviting Jackie Robinson to tryout for his team. Rickey leveraged his personal leadership and resources so that Robinson could have the opportunity to play.

On one occasion, after speaking at a conference, a man congratulated me. “John,” he said, “it must be so exciting getting to speak to thousands of people like you do.” He was right…in part. Leadership is extremely gratifying, but it’s also incredibly burdensome to feel the weight of responsibility. Jackie Robinson must have been thrilled to be playing baseball on the sport’s biggest stage. Yet, I cannot imagine the intense pressure he must have felt to perform well on behalf of everyone hoping that his success would promote the cause of racial equality in America.

3) Our influence with others is either positive or negative.

When Jackie Robinson first came to the Brooklyn Dodgers, some of the players circulated a petition threatening to boycott the organization as long as Robinson was on their team. As the team’s star player, Pee Wee Reese could not remain neutral on the matter. He knew everyone would be looking to him for leadership. Despite having grown up in then-segregated Louisville, Kentucky, Reese refused to sign the petition. In fact, when the Dodgers took an early-season road trip to Cincinnati, Reese made a point to put his arm around Robinson in a public gesture of friendship and acceptance.

4) Influencers add value to others.

Jackie Robinson gained influence on account of the tremendous value he added to the Dodgers baseball team. He was a good hitter, solid fielder, and his amazing speed on the bases made it incredibly difficult for opposing pitchers to concentrate. The specific benefits he provided to the team opened the door for him to have a broader influence on culture.

5. Influencing others is a choice.

Influence starts on the “inside” and then spreads to the “outside.” It comes about, not as a result of what happens to you, but due to what happens in you. When you have decided who you are, and what you stand for, then it’s far easier to have positive influence. Before ever setting foot in a Major League baseball stadium, Jackie Robinson made a commitment not to retaliate to any taunts or insults. Having pre-decided how he would conduct himself on the field, Robinson later was able to maintain his composure despite the vicious racial slurs heaped upon him.

There are people whose feelings and well-being are within our influence, and we will never escape that fact. Who are you responsible for as a leader? In what ways can you add value to their lives?
More Sermon Clips Add To Library Add to My Devotionals Favorite Share Like 2

Which Direction Is Your Influence Moving?
Dan Reiland
Follow Us
Grow Daily with Unlimited Content
Uninterrupted Ad-Free Experience
Watch a Christian or Family Movie Every Month for Free
Early and Exclusive Access to Christian Resources
Feel the Heart of Worship with Weekly Worship Radio
Become a Member
No Thanks