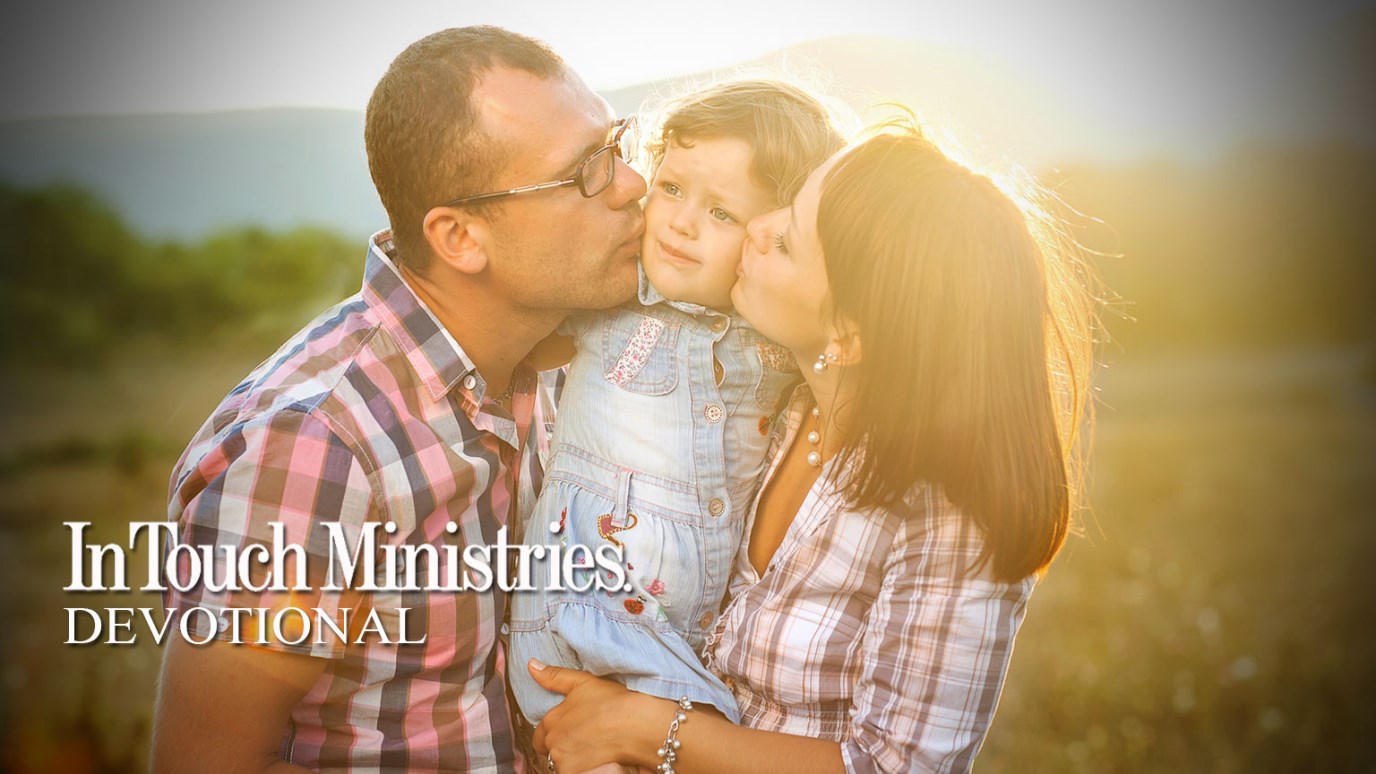 Your children will reflect the traits they observe in you. What kind of examples do they see?

The fathers in the Old Testament serve as a warning to modern dads about the impact of a parent’s example. Many godly men were fatherhood failures, and their children paid a hefty price. Jacob’s sons imitated his conniving and manipulative behavior. King David neglected discipline, and as a result, several of his sons were involved in despicable activities. His heir, Solomon, was an equally poor father, whose son was instrumental in splitting the kingdom.

In spite of their faith, Jacob, David, and Solomon provided a negative role model for their children. Unfortunately, biblical examples of poor fathers outnumber the good. But the gospels mention a man whose sons reflect well on their dad’s parenting skills. No specific details are given to describe how Zebedee brought up the disciples James and John, but he is significant because he did what many Christians try to do today: raise children who follow God. Zebedee’s training prepared his sons for a life of intimate fellowship with the Messiah. It’s a reasonable assumption that he modeled discipline, respect for authority, and persistence, because his sons demonstrated those traits while following Jesus Christ.

Your children will reflect the traits they observe in you. Living in your presence every day, your kids see past any façade that might fool the rest of the world. They monitor your attitude about vocational work and household chores. Little ears pick up on how you talk about others, and little eyes watch your response to difficult circumstances. What kind of example do your children see?

Parenting Mistakes in the Life of Jacob
Ravi Zacharias