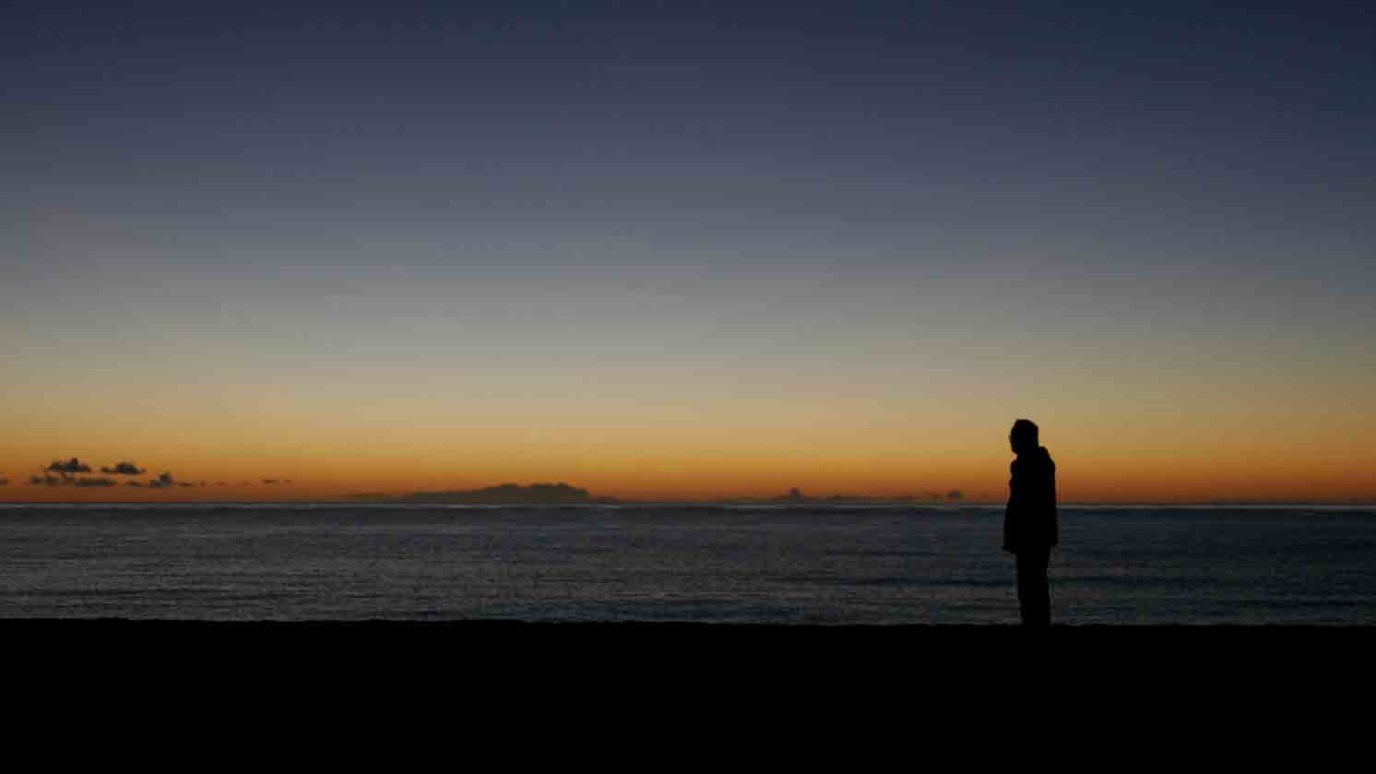 Have you ever met an inflexible unbeliever? It doesn't matter what you say, or how much evidence you give them for faith in Christ. They don't believe, and they won't believe. It's like they're saying, "Don't confuse me with the facts."

In John 9, a man is healed who was born blind, and the chapter relates the attempts of the Pharisees to counter his irresistible logic. They end up responding with a personal attack: "Who do you think you are to be lecturing us?"

You know, rejecting Jesus Christ is not always a matter of the mind. It is often really a matter of the will. A lot of people want to make it about the mind: "I'd like to believe that, but I can't. I deal with reality. I'd like to believe in that fairy tale you believe but I can't because I'm too smart for that." But go past that smokescreen and you'll discover something quite different.

More than once I've engaged people this way: "If I could prove to you, unmistakably, that Jesus was who He claimed He was, and that the Scriptures are true and reliable and are the very Word of God, would you then believe in Jesus Christ?" You know what they tell me? "No!" (Not always; I've had a few say, "Yes, I would," and I say, "Good; let's talk.") But when they say, "No!" I know it's not a matter of the mind, but of the will. They're not saying "I can't believe" but "I will not believe." It's an inflexible unbelief.

The unbelief of a searching heart is "I don't know, but I really want to know. I'm searching to find out, and if you can give me compelling evidence, I'll believe." That's a true agnostic. That's different from the unbelief of a hardened heart. You can give evidence to a hardened heart and they'll want more evidence. Give it to them and they'll demand more. They're never satisfied. They have said, "I will not believe."

So what do you do when you encounter unbelief?

To those for whom it's all about ritual, religion and ceremony (John 9:16-17), don't let it be about that. Make it all about Jesus. Don't get sidetracked into what one denomination believes versus another, but instead say, "What does Jesus say? Who is Jesus Christ? Do you have a relationship with the Lord Jesus Christ?"

To those who are skeptical (vv. 18-25), remember 1 Peter 3:15 says, "Always be ready to give a defense to everyone who asks you a reason for the hope that is in you." Ask, "Why are you skeptical? I was a skeptic once. Let me tell you my story."

To those who are irrational (vv. 26-33), you'll need to bone up on your apologetics. Let me encourage you to do that. Move beyond where you are spiritually and get a good dose of apologetics under your belt. Having conversations with unbelievers is fun as you watch the Lord open up doors in their mind and heart.

What about those who are inflexible and hard-hearted, who continually reject the truth? Stay away from them. Jesus said, "Don't cast your pearls before swine" (Matthew 7:6). Don't keep throwing out the treasure of the Gospel only to have it trodden on, time and time again, if that's the kind of person you're dealing with.

And if you're the one with the questions, know that you can have a satisfied mind and a peaceful heart. I've known many smart people who have questioned the Christian faith only to become devoted, committed followers of Christ. You're not the first with all those questions, and there are answers. Just let go of your inflexibility!

How Can I Have Confidence in My Faith?
Summit Ministries
Follow Us
Grow Daily with Unlimited Content
Uninterrupted Ad-Free Experience
Watch a Christian or Family Movie Every Month for Free
Early and Exclusive Access to Christian Resources
Feel the Heart of Worship with Weekly Worship Radio
Become a Member
No Thanks