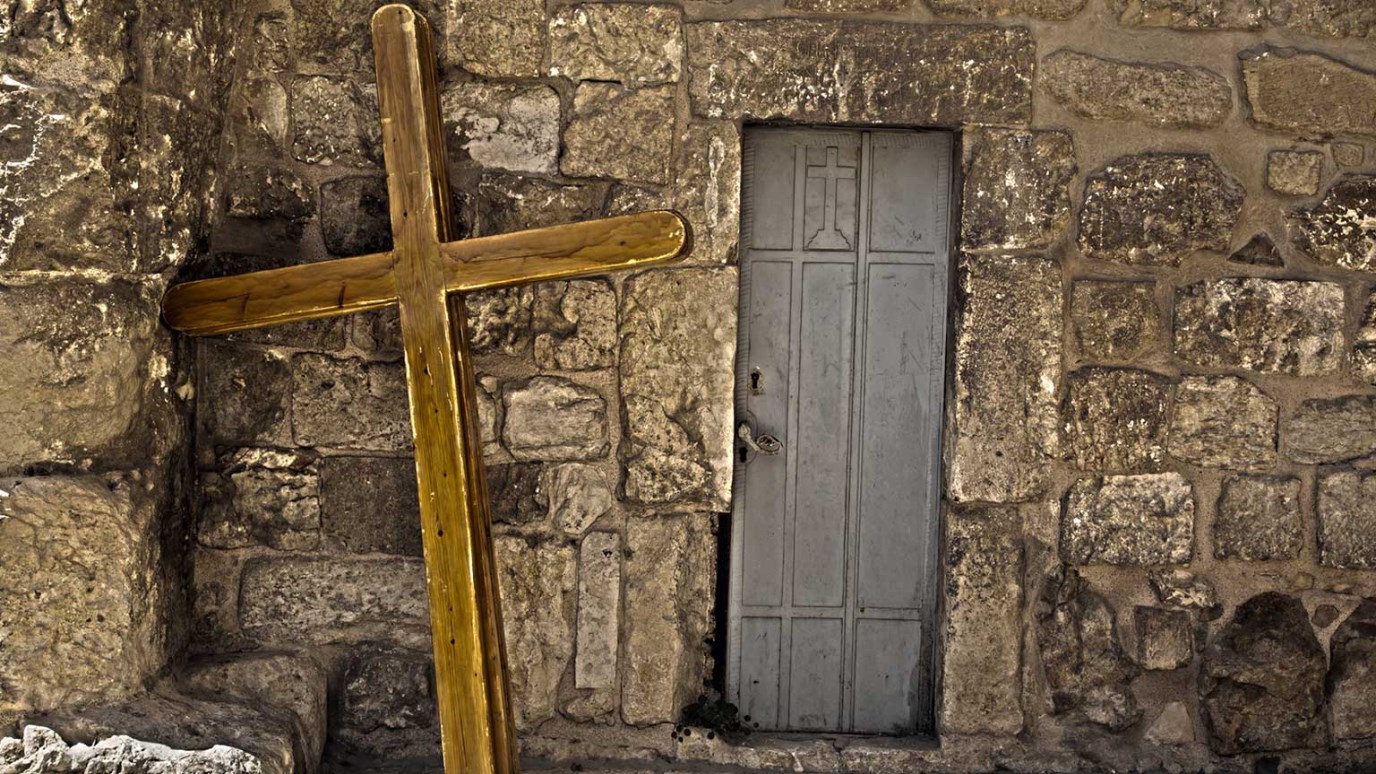 Eyewitness accounts of the risen Lord are infallible proofs.

The former account I made, O Theophilus, of all that Jesus began both to do and teach, until the day in which He was taken up, after He through the Holy Spirit had given commandments to the apostles whom He had chosen, to whom He also presented Himself alive after His suffering by many infallible proofs, being seen by them during forty days and speaking of the things pertaining to the kingdom of God. (Acts 1:1–3)

Christianity is not some feel-good belief system that asks you to check your brains at the door and believe in a misguided fairytale. Rather, Christianity is based on reliable and documented evidence of the life, death, and resurrection of Jesus Christ from the dead, thereby justifying His claims and promises.

Clearly there is an element of faith that is required to be a believer. But it is also important for us to know that our beliefs are built on clear facts. Acts 1:3 tells us that Jesus “also presented Himself alive after His suffering by many infallible proofs, being seen by them [the disciples] during forty days and speaking of the things pertaining to the kingdom of God.” The Greek word used here for “proof” includes the idea of being convincing.

Some, dating back to the earliest days of the church, have said that Jesus never rose from the dead. Some have said the disciples were hallucinating when they saw Jesus, or they concocted the story about Jesus’ rising again from the dead.

But Luke, who penned what we know as the book of Acts, was saying from the outset, “I have proof.” Again, in the original Greek, the meaning of “being seen by them” in Acts 1:3 refers to the eyeball. So another way to translate this would be to say the disciples “eyeballed” Jesus for 40 days.

Have you ever had someone eyeball you? They just look at you, staring. The disciples eyeballed Jesus. He didn’t just make one or two post-resurrection appearances. He was popping up everywhere. They saw Him again and again.

And when you have seen someone rise from the dead, well, things just aren’t the same anymore. The disciples were transformed, and they couldn’t keep it to themselves. They went and changed their world.

What Must I Do to Be Saved?
Hank Hanegraaff

The Bride: The Symbols of Our Union with the Bride
Christian Fellowship Church

Our New High Priest, Lesson 6
Bob Christopher
Follow Us
Grow Daily with Unlimited Content
Uninterrupted Ad-Free Experience
Watch a Christian or Family Movie Every Month for Free
Early and Exclusive Access to Christian Resources
Feel the Heart of Worship with Weekly Worship Radio
Become a Member
No Thanks