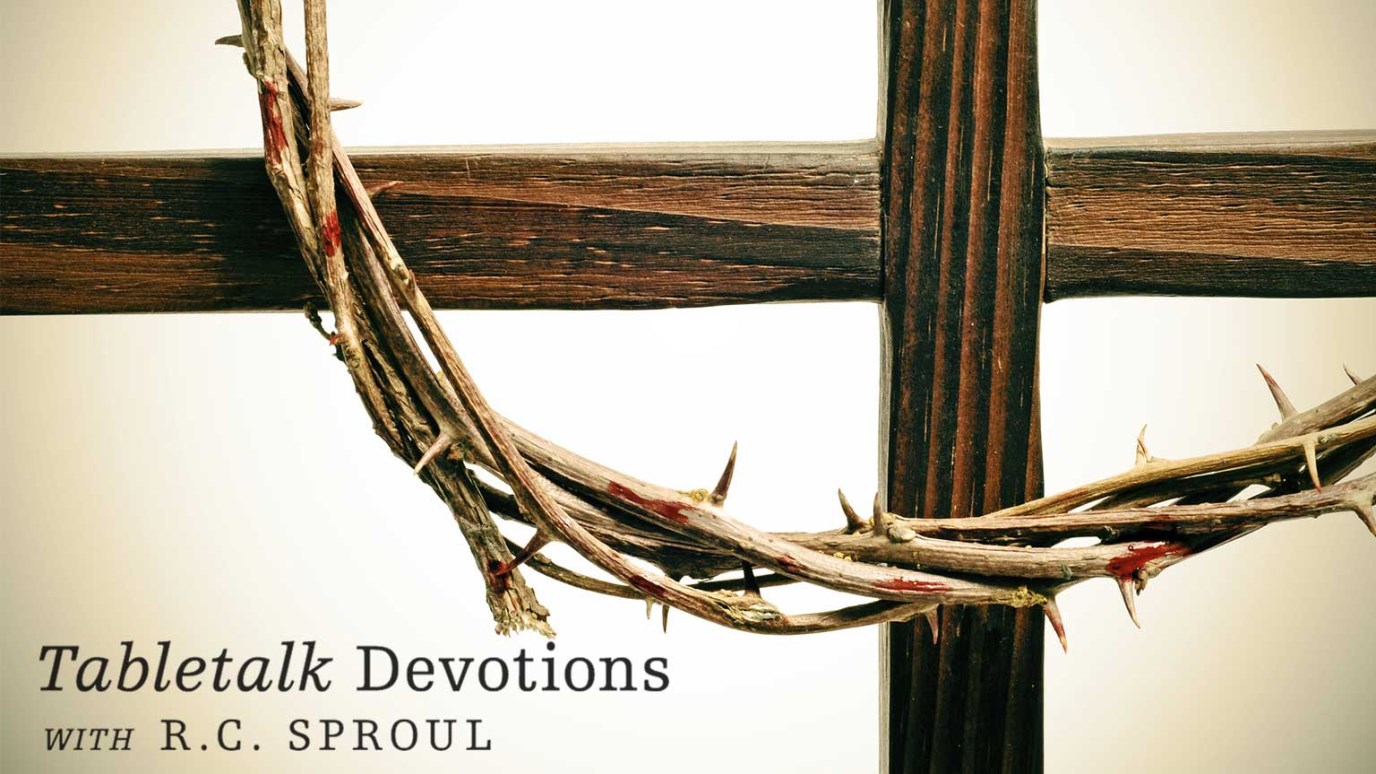 We only enjoy forgiveness because of the atonement of Christ accomplished by the shedding of His perfect blood.

“For it is impossible for the blood of bulls and goats to take away sins” (Hebrews 10:3–4).

The earliest Christians knew that they were living under the new covenant. They knew that Christ had come and brought with Him a change in the Law (Heb. 7:12) by abolishing animal sacrifices through the perfect sacrifice of Himself on the cross (chap. 9).

There were some people, however, who did not see Christ for who He really was. They denied that He was the Messiah and the Great High Priest. They began persecuting the early Christians for embracing the glorious new covenant in Christ.

The suffering endured caused the original audience of Hebrews to begin doubting the reality of the new covenant. It became tempting to abandon Christ even though He is far superior even to the angels (chap. 1–2). Persecution made them want to go back to the old covenant so that the suffering would end.

Today’s passage begins to explain why animal sacrifices were not effectual in taking away sins. In 10:3 we read that in the sacrifices there was “a reminder of sin every year.” Far from being something that atoned for sin, the repetition of these sacrifices told the people that their sin still remained—they still fell short of God’s requirements again and again. The sacrifices were a visible reminder that something more needed to be done if the people were to be made righteous.

Ultimately, these sacrifices served only as a reminder of sin because “it is impossible for the blood of bulls and goats to take away sins” (v. 4). This is not to say that the saints of the old covenant were not forgiven when they offered sacrifices. The author of Hebrews is just telling us that it was not the blood of animals that provided for their atonement and forgiveness.

God instituted the old covenant sacrifices to show His people their need for atonement. But they, like the new covenant saints, only enjoy forgiveness because of the atonement of Christ accomplished by the shedding of His perfect blood. When you celebrate the Lord’s Supper, remember to thank Christ for His blood shed for you.

Peace Through the Word
Skip Heitzig

The Contagious Nature Of Church, Part 2
Brian C. Houston
Follow Us
Grow Daily with Unlimited Content
Uninterrupted Ad-Free Experience
Watch a Christian or Family Movie Every Month for Free
Early and Exclusive Access to Christian Resources
Feel the Heart of Worship with Weekly Worship Radio
Become a Member
No Thanks