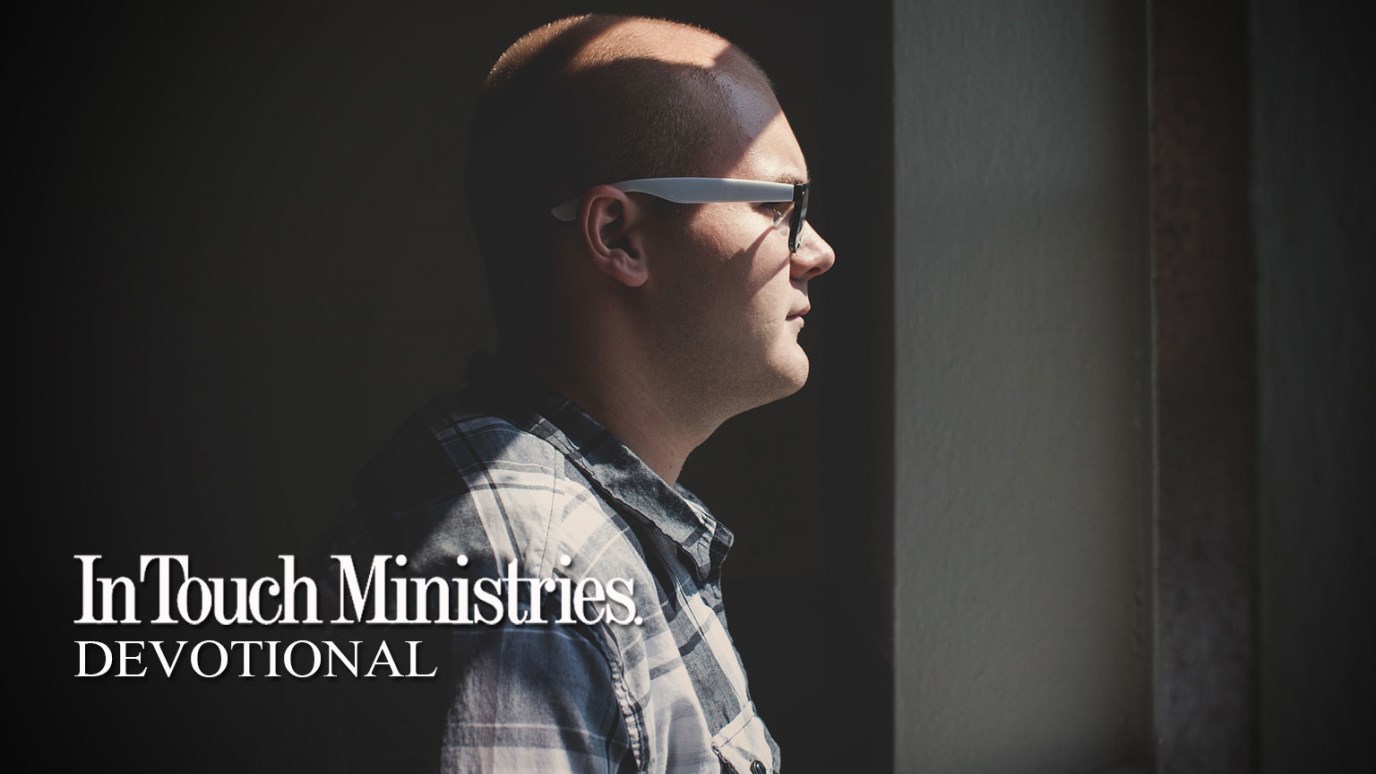 Not only does God have a specific plan for your life, but He also equips you with everything you need.

At salvation, a person becomes a brand-new creation and is set apart for God’s purposes (2 Cor. 5:17). The Father has a specific plan for the life of every believer (Eph. 2:10), and He provides each of His children with whatever is needed to accomplish that plan (2 Pet. 1:3).

Consider the life of Samson. At the time of his birth, Israel was under Philistine rule. In that wicked culture, “everyone did what was right in his own eyes” (Judg. 21:25). God ordained that Samson be set apart for His service—he was the one who would “begin to deliver Israel from the hands of the Philistines” (13:5). To prepare Samson for this mission, the Lord gave him godly parents, an upbringing uncontaminated by the culture, and incredible human strength. Samson was greatly blessed as he matured, and he became judge over Israel, with the authority to carry out God’s will.

Samson was equipped with everything he needed to fulfill the Lord’s purpose. However, he had a weakness—lust—which he chose to indulge, and it eventually led to his downfall. As a result, he ended up a prisoner and was no longer in a position to fulfill his God-given purpose.

Our godly equipping includes the ability to resist giving in to our weaknesses. But we must be willing to turn away from temptation and follow the Lord. Samson had enormous potential to do good on behalf of God, and so do we. But he chose sin, and he suffered the consequences. Which will you choose today—turning to God for help or indulging your weakness?