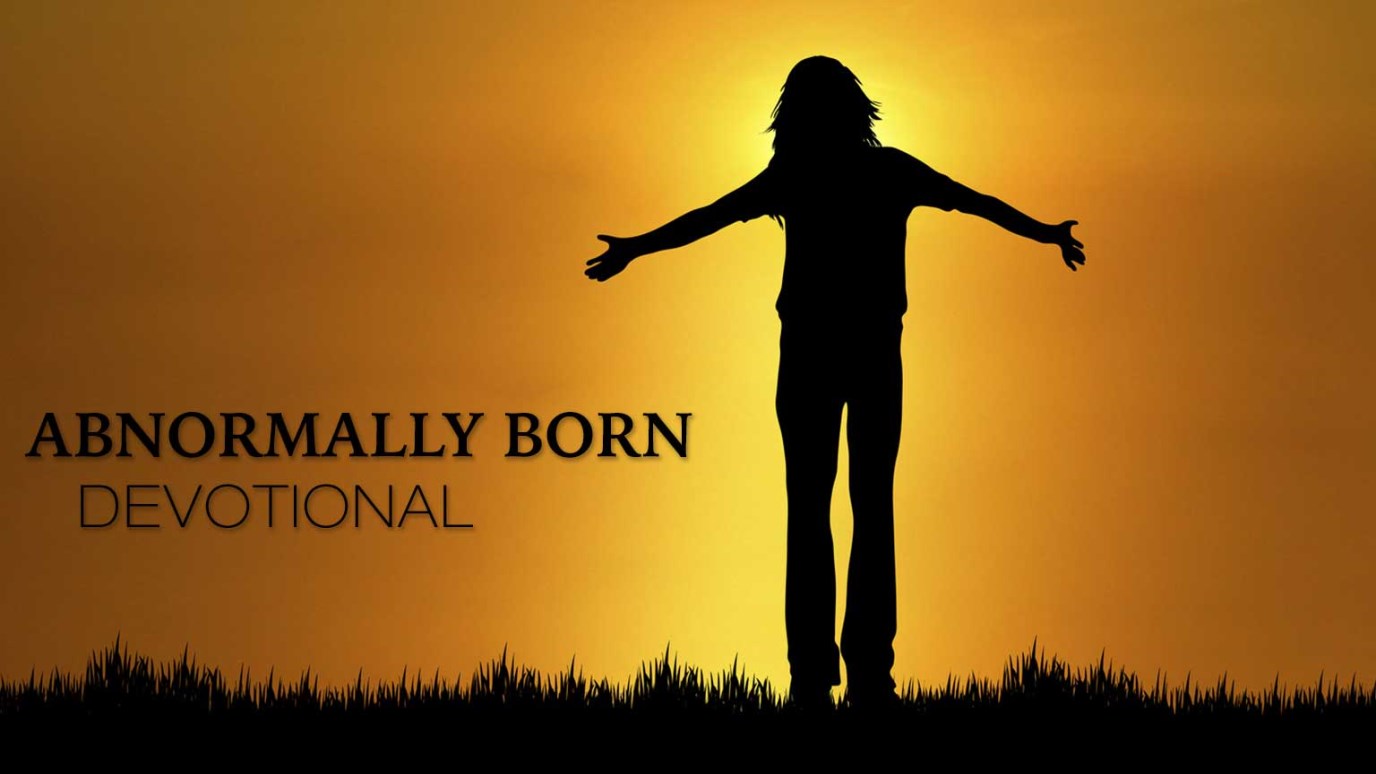 No matter how many people are around packed in you, no matter the healing you may need, Jesus cares for you individually and can heal you specifically.

As Jesus was on his way, the crowds almost crushed him. And a woman was there who had been subject to bleeding for twelve years, but no one could heal her. She came up behind him and touched the edge of his cloak, and immediately her bleeding stopped. “Who touched me?” Jesus asked. When they all denied it, Peter said, “Master, the people are crowding and pressing against you.” But Jesus said, “Someone touched me; I know that power has gone out from me.” Then the woman, seeing that she could not go unnoticed, came trembling and fell at his feet. In the presence of all the people, she told why she had touched him and how she had been instantly healed. Then he said to her, “Daughter, your faith has healed you. Go in peace.”

Long-term medical issues can be the hardest things to deal with because they drain you physically and emotionally day after day. If someone were to ask the woman in this story how long she had been like this, she would have known exactly how long she had been struggling because her struggle, her trial was always before her, always at the front of her mind.

To many who saw that woman that day, she was a sick person who was spiritually and ceremonially unclean, someone to be avoided at all costs. And yet as this mass of people pressed against Jesus, He noticed her touch alone; He noticed her specific need. He cared about her, how she had suffered, for how long she had suffered. And no matter the needs of all of the other people are Him, He met her individual needs.

No matter how many people are packed in around you, no matter the healing you may need, Jesus cares for you individually and can heal you specifically.

Speaking Through Sickness
Dr. Charles Stanley
What I Wish I Would've Known Yesterday
Emily Manke
Follow Us
Grow Daily with Unlimited Content
Uninterrupted Ad-Free Experience
Watch a Christian or Family Movie Every Month for Free
Early and Exclusive Access to Christian Resources
Feel the Heart of Worship with Weekly Worship Radio
Become a Member
No Thanks