India: From Basket-Making to School 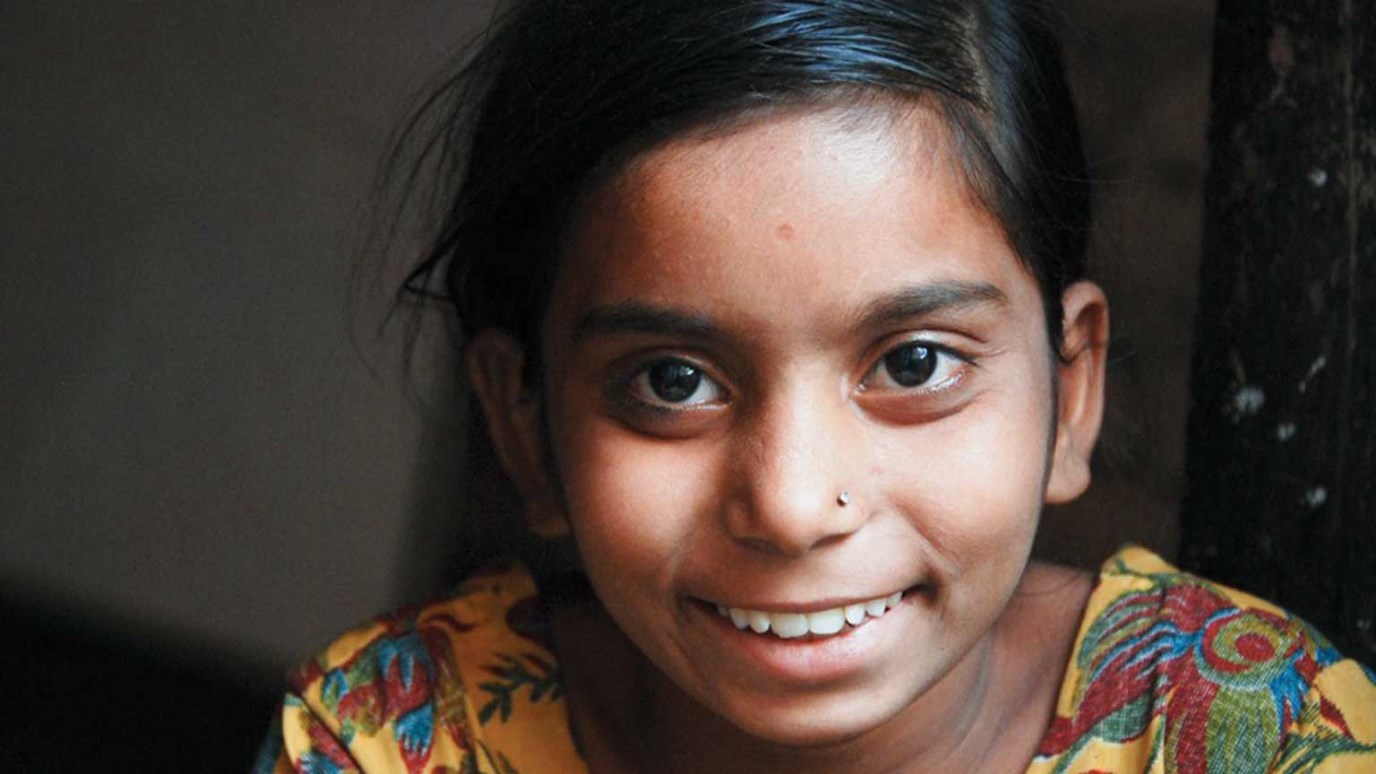 In 2011, World Vision opened the Tallawamandi Transit School. With it came the opportunity for child laborers to get a basic education.

Shivani Kumar was 7 when she first held a saw in her tiny hands to cut bamboo poles for making baskets.

“I could make about 10 to 20 baskets in a day," says Shivani, now 11. "Along with my sister and mother, we made about 50 baskets, which my father went to sell in the local markets."

Passed from one generation to another, the craft of basket-making is the sole means of support for her family.

For eight hours a day, the women pieced bamboo sticks together.

“We earn just enough to survive,” says Sunita Kumar, Shivani’s mother. “I felt pain when my children had to go to work. It was time for them to play and study, but they have to work out of necessity.”

Sunita also had to leave school to work as a child. It upset her to see the cycle repeated.

In 2011, World Vision opened the Tallawamandi transit school in Kanpur city, Uttar Pradesh state. With it came the opportunity for child laborers to get a basic education.

Volunteers counseled parents that their children could have a better future if they went to school.

“Parents would ask us how they will benefit.  'We would lose hands at work,' they would say. They only saw the present. The future was too far away for them to be concerned about,” says Kanchan Sharma, a volunteer.

On her first day at the transit school, Shivani was restless and ran home within 20 minutes. The next day, she peeped in to see children like her holding books in their hands and reading out loud. She remembered a time when she had passed by a school where the gates were open.  She had wished to study then, but now she had a chance.

"I saw the charts on the wall; it was all so colorful. I joined the class. I saw and learned about things for the very first time. Now, I like studying," Shivani says.

'It is up to Shivani'

After a while, an hour of class became two. Soon parents consented to enroll their children in local government schools. Shivani’s parents agreed, and now she attends six hours a day.

"I started sending Shivani to the transit school, because they don’t charge and they teach really well,” Sunita says. “I feel good that Shivani now goes to formal school.”

Sunita said her daughter has a chance to decide her future.

“Now it is up to Shivani, what she wants to become. If she wants to be a teacher, why not? At least she will be standing on her own two feet," she said.