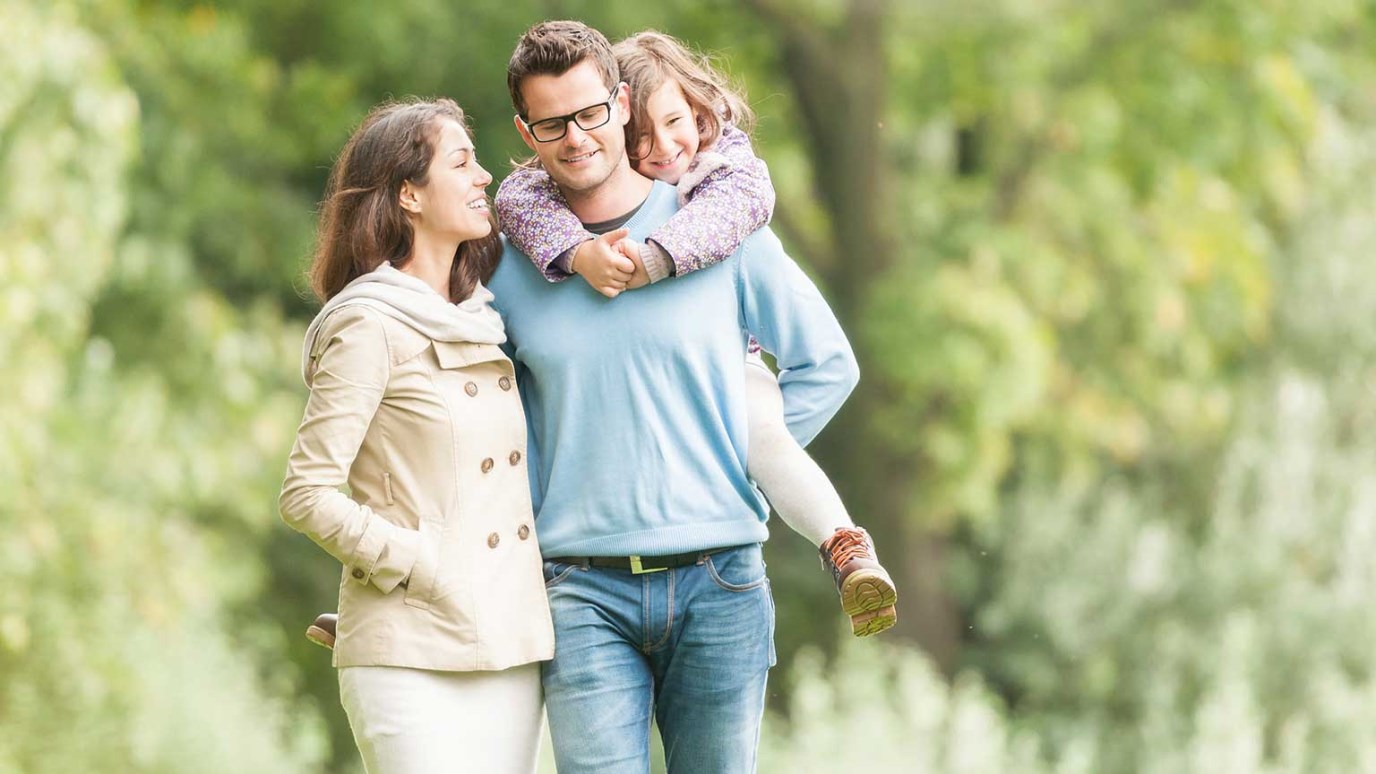 As Christians, we know that we will see our loved ones again. Until that day, let's make our lives count, think heavenly thoughts, and live in a godly way.

The Bible doesn’t give us a lot of details about the next life, the afterlife. We have little bits here and there. But one of the few people in Scripture who wrote about heaven was the apostle Paul, who died and went to heaven.

Presumably, this was after Paul was stoned by an angry mob and left for dead. It is probably then that Paul was caught up into the third heaven, which he described in 2 Corinthians 12: “I know such a man—whether in the body or out of the body I do not know, God knows—how he was caught up into Paradise and heard inexpressible words, which it is not lawful for a man to utter” (verses 3–4).

Paul was caught up to heaven and came back to Earth, but isn’t it interesting that he didn’t write an epistle about it? With so many popular books today about alleged experiences in heaven, you would have thought that Paul, who actually went there, could have told us about it. But he said very little. He was basically saying, “I can’t really put it into words.”

What a drag it must have been to go to heaven and have to return to Earth. You can just imagine Paul getting to heaven and being so excited. But meanwhile, the Christians were gathered around Paul, praying. And suddenly Paul found himself back on Earth again.

I am convinced that no one in heaven, if given the choice, ever would want to return to Earth. Of course, we feel sadness because we miss our loved ones. But this is the hope of the Christian: we know we will see them again. So until that day, let’s make our lives count, think heavenly thoughts, and live in a godly way.

Stuck in a Rut?
Back to the Bible

God Wants to Use You, Part 2
David McGee
Follow Us
Grow Daily with Unlimited Content
Uninterrupted Ad-Free Experience
Watch a Christian or Family Movie Every Month for Free
Early and Exclusive Access to Christian Resources
Feel the Heart of Worship with Weekly Worship Radio
Become a Member
No Thanks