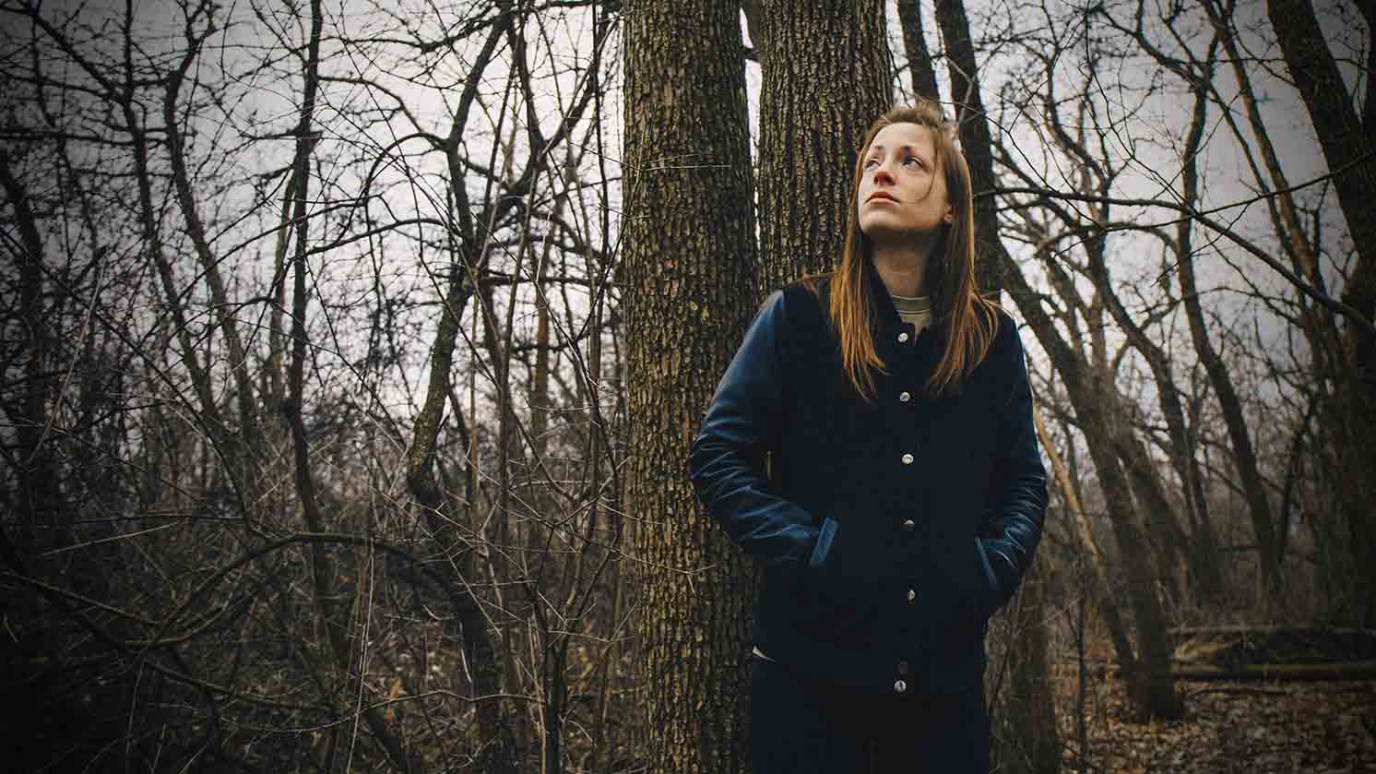 A life that’s too easy for a teen will only prolong his or her childhood. Here's how you can help instill personal responsibility and maturity.

The definition of “independence” is different for the 18-year-olds of today. Fact is, fewer work or go on to college right out of high school.  More remain dependent on Mom and Dad, who house and support them for longer than parents have done so in the past.  Independence day for these kids seems to be coming later and later in life.

These kids aren’t all selfish, immature, and overly-dependent. But what I do see is a generation that seems to be taking longer to grow up, and doesn’t mind living off of Mom and Dad for as long as they are able. Somewhere between my generation — where we couldn’t wait to get out of our parent’s house — and this generation that seems content to remain at home, there’s been a definite shift in what kids consider to be “independence.”

When I was 16, a rocker named Alice Cooper came out with a song called “I’m Eighteen.” It was complete with Alice Cooper’s style of ranting and yelling about the freedom of life at age 18. I remember some of the words, and I chuckle whenever I hear some of the kids here at Heartlight share how they can’t wait until they are 18, because then no one can tell them what to do. What a surprise they’re in for!

As I remember, the song glorifies the life of an 18-year-old who lives without any plans and is a boy and a man at the same time. “I don’t know what I want… I just have to get away… I’ve gotta get out of this place.” My memory of the song merely affirms that 18-year-olds back then were just as confused as they are today. This is one thing that hasn’t changed. What has changed is their desire to stay at home.

All of my observations tell me that the relationships teens have with parents today are better than the relationships between parents and teens from years back. That’s great, but at the same time it is those relationships and a life of ease that have made it less desirable for kids to successfully become independent soon after reaching age 18. Other kids will move out for a time then move right back when they learn how much easier it was living at home.

In the cycle of life there is a natural progression for a child to graduate from high school and “commence” to begin a new life or responsibility and work. Teens have in the past desired to get established in a new environment and find their own way in life as quickly as possible. Most parents would call it a healthy transition from dependence to independence, from training to reality, from the nest to flight, from childhood into adulthood.

But for some, this normal transition scares teenagers into a numbing state of, “I don’t know what to do now, and I’m afraid.” They haven’t a clue as to what the next step in life is.  So, parents, it’s sometimes okay to give your 18-year-old time to get ready and to help them in every way possible to get to that point. Some young people need an extra “time on the vine” to ripen.

Others have all the “tools” to become independent and live on their own but they are just being lazy or defiant and need to be asked to leave the home.  Such a teen is like the baby bird that can fly, but sits in the nest with its mouth open because it is easier to be fed by its mother than to go out seeking food on its own.  Eventually the baby bird gets so fat it can’t even fly, and it is stuck in the nest for the rest of its life. I know that you love your teen, but do you really want them in your nest forever?

It is up to you to discern when they are able to make it on their own. But just because they are 18 it doesn’t mean they are prepared for leaving home.  Sometimes a well-intentioned parent will go too far the other way and “push” the teen out too soon, and into a world of harm they aren’t prepared for.  If the teen is too irresponsible to make good choices on their own, parental guidance and structure for a while longer may not be a bad idea, for their sake.

While an older teen is still living at home and not off to college, a wise parent will establish some timelines and rules for that generous arrangement.  For instance, they’ll require the teen to attend a local junior college or trade school, or to work to make money and share in the household expenses. Or, they’ll encourage the teen to grow into maturity through time in the military or working in a volunteer position such as time on the mission field.  After all, it is their maturity, not the amount of education they receive that insures a greater chance of success in adulthood.

And by all means, living in the parent’s home doesn’t mean they can sit all day playing video games or hanging around with their friends. And it doesn’t mean that your household rules are no longer in effect.  If they cannot abide by the rules and keep themselves productive with work or school and make successful steps toward a life of responsibility, then it’s time for them to leave home after all, since there is nothing more you can do for a defiant teen who is now a defiant adult.

The bottom line is this… once a healthy teen graduates from high school and turns 18, they should also graduate into a different lifestyle of taking on personal responsibility.  A parent can either encourage this transition, or they can discourage it by continuing to treat the teen as a needy child.  A life that’s too easy for the teen will only prove to prolong their childhood well into adulthood.  If they need more time before being “let go,” there’s nothing wrong with the scenario of the parent offering the home as a continued short-term base, as long as the teen is making steps toward personal responsibility and maturity.  In time, they’ll gain confidence and naturally want to move out and move on.

Are There More Kids Than Parents?
Brad Mathias

The Connection Between Happiness and Self Control
Dr. Tim Elmore