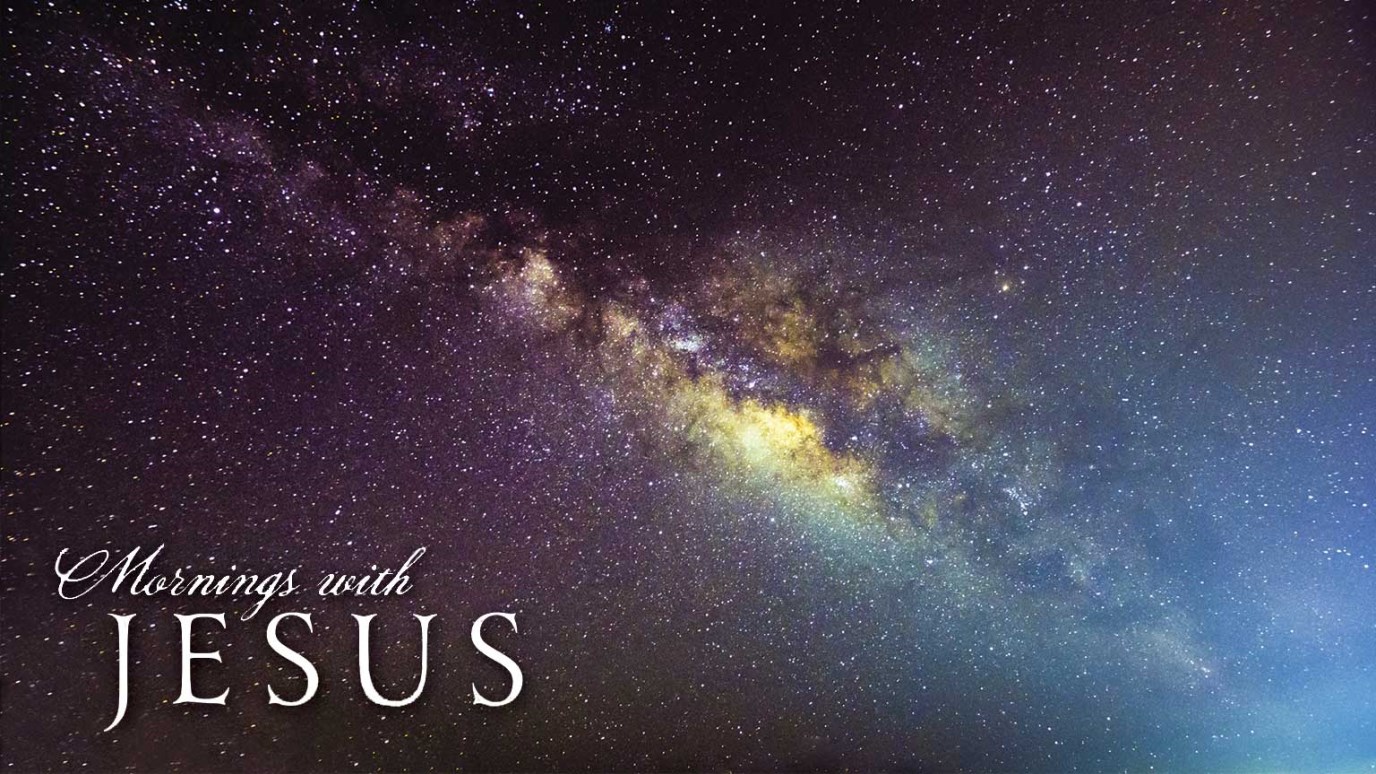 When we understand God’s limitless nature, we can trust Him more easily. Is there anything He can't do for us?

He took him outside and said, "Look up at the heavens and count the stars—if indeed you can count them." Then he said to him, "So shall your offspring be." Genesis 15:5–6, TNIV

Despite living in Hawaii for my childhood—I know, lucky me!—I saw the Milky Way only once.

It was late at night—or rather, early in the morning. I happened to be outside in our backyard, staying up late with my parents’ permission. The lights of our suburb were dimmed. I looked up…and drowned.

You know the feeling, right? Suddenly feeling so incredibly small, so incredibly awed. There were millions of stars, stretching from the roof of my house to the lychee tree branches on the other side of the yard. I’d never seen so many in my entire life (all of ten years).

Before, I’d seen the night sky and stars through the little window in my room. But this sky was different. It wasn’t as close to me as when there were rain clouds on a murky day. The sky was deep and fathomless, but adorned with the Milky Way draped across its shoulders. Suddenly, the sky was the limitless black of the universe, and I was just a speck. And suddenly, God was so much bigger than how I’d thought of Him before.

This was the God who took on human flesh. I realized that Jesus was like the Milky Way cramming itself into my small body, instead of stretching across the black of space and time.

With a Lord like that, is there anything Jesus can’t do for us? I’d been trying to cram God into that little window in my room, thinking that was all He was. I had to go outside, like Abram, and see the majesty of God’s universe.

FAITH STEP: When we see God’s limitless nature, rather than trying to limit Him in a window frame, we can trust Him more. We can believe in Him more. Where in your life can you trust your Jesus more?

How to Be Fearless
Dr. Bill Bright

Where Will He Begin?
Bruce Wilkinson
Follow Us
Grow Daily with Unlimited Content
Uninterrupted Ad-Free Experience
Watch a Christian or Family Movie Every Month for Free
Early and Exclusive Access to Christian Resources
Feel the Heart of Worship with Weekly Worship Radio
Become a Member
No Thanks