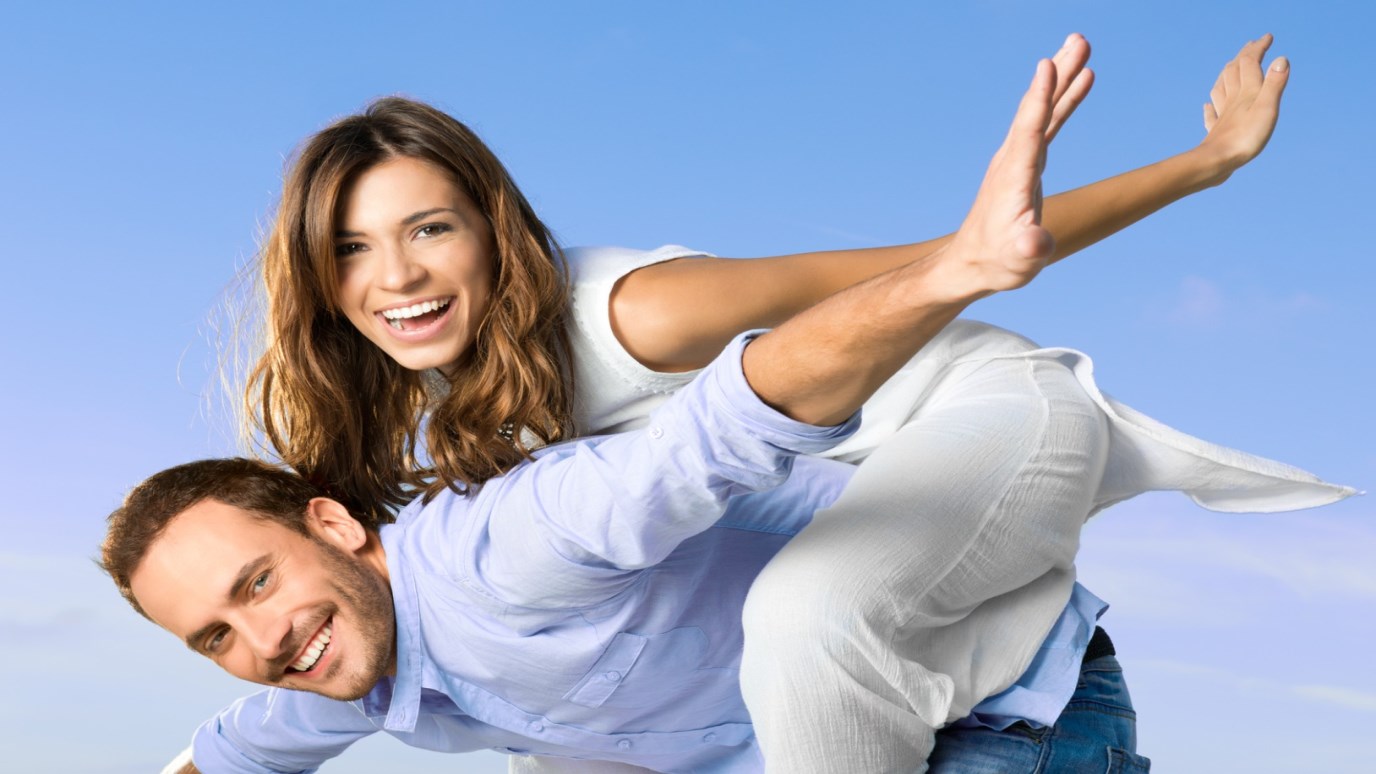 Gary and Norma Smalley offer insights on why communication is the key to unlocking marital intimacy.

Gary: When we say the word intimacy, most people immediately think of sex. But the physical act of coming together in marriage is only one aspect of intimacy. And in some ways, it’s not even the most important aspect. (I know, you may find it hard to believe that a guy is saying that seriously, but hear me out.)

The real definition of intimacy between two people is that they feel safe enough with each other to share their feelings and needs. If a husband and wife have that kind of intimacy, they won’t have much trouble with sexual intimacy (unless, of course, there’s a physical problem).

Norma: Going by that definition of intimacy, I have to say that we really didn’t have it for the first 20 years of our marriage. It took me that long to realize the importance of sharing my feelings and to feel safe enough to do it.

For example, when we got married, I moved to Gary’s town and started attending his big church. We were surrounded by “his people.” I wanted them to see clearly that he really cared for me. But he never showed me any affection in public.

It was frustrating and disappointing, yet I didn’t say anything. Partly that was because I thought, “That’s just the way he is,” and partly I thought he should just know I was hurting - it seemed so obvious to me.

Gary: There’s a good lesson for us men in that, since we’re the ones who most often are cool toward our mates in public. Namely, we can simply ask our wives, “What would you like me to do to show publicly that I love you?”

And wives, if your husband doesn’t ask that question or just isn’t doing what you’d like (even if it’s only holding hands as you walk together), please take the initiative to tell him - in a loving and gentle way, of course. Please don’t expect him to read your mind!

Norma: I’m reminded of another thing we’ve learned that can greatly increase marital intimacy. In our case, I would say it has doubled it!

I used to get real excited when Gary would be asked to speak on a cruise, at a beach resort, or at some other nice vacation-type spot, and I was invited to go along. My thought would be that when he wasn’t speaking, this would be a romantic, intimate getaway for the two of us.

But I never told Gary that was my expectation. Again, I thought he should just know.

Then, what happened every time was that about two days into the trip, Gary would want to start talking about setting goals and solving problems. I would be crushed, my dreams shattered. Then I would withdraw from him physically and emotionally, because I knew that kind of discussion would be long and intense.

Gary: One thing we’ve learned about how to increase intimacy in a situation like those trips is to simply agree beforehand on what we will and won’t discuss.

Like us in the past, couples often use a date to catch up on issues and concerns between them. That’s almost certain to escalate arguments rather than resolve them. Fortunately, I finally figured that out.

Norma: A woman equates “date” with “intimacy,” which is why she looks forward to it so much. But when the conversation turns to dealing with issues instead, it kills that feeling and ruins the evening as far as she’s concerned.

What a simple thing it is to have an agreement before a date or a special vacation about what you will and won’t talk about! Yet I can say without hesitation that it has increased our intimacy, and our enjoyment of those times together, by at least 100 percent.

Give it a try in your marriage!

When the Toilet Overflows Your Marriage Can Benefit
Dr. Michael Smalley

Lies that Can Ruin a Marriage
Pete Briscoe