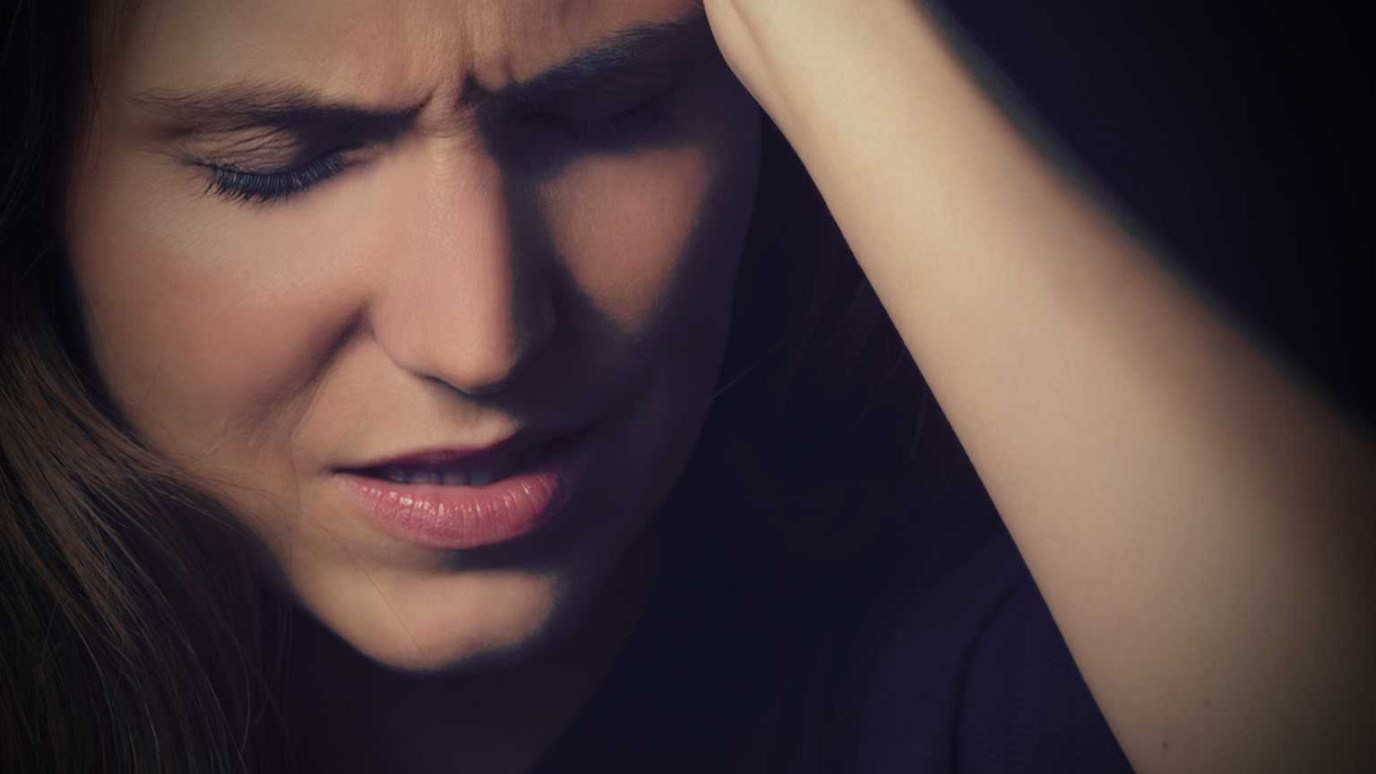 If we do not stress the priority of grace when we preach the Gospel to our friends and neighbors, then we are no better than the first-century Pharisees.

Many, though not all, of the scribes and Pharisees were among Jesus’ major antagonists during His earthly ministry, largely because of their differences with His biblical interpretations. Our Lord emphasized the inability of people to obey the Law perfectly (Matt. 5–7), a position His opponents found unacceptable because they prized adherence to the letter of the Law (12:1–14). Christ’s rejection of the oral law as the definitive exposition of Scripture and His willingness to minister to Gentiles were also scandalous to His foes (15:1–16:4). Moreover, the insight of Jesus rarely won over the scribes and the Pharisees; they were too proud to admit His superiority (22:15–23:12).

Having warned the people to watch out lest they become like the scribes and the Pharisees, Jesus begins in today’s passage to declare several woes upon these teachers. A woe, James Boice writes, is “a lament or wail concerning the final end for evil people” (The Gospel According to Matthew, vol. 2, p. 492). Woes are an important part of the Old Testament prophetic books; in many places the prophets declared oracles of woe from God that promised judgment for Israel’s sins (for example,Isa. 5:8–23; Amos 6:1–7). With His oracles of woe, Jesus stands as the judge of men, warning the impenitent of the fate that awaits them.

Our Savior’s first woe condemns the Pharisees and scribes for shutting the door of heaven to themselves and others (Matt. 23:13). The reference here is to the failure of most in these groups to trust Jesus as well as their actions to prevent others from believing in Him. At several points during His ministry, the scribes and Pharisees have worked actively to hide the truth about Jesus from others (9:32–34; 12:22–24), manifesting clearly the depth of their corruption.

The second woe faults the Pharisees’ missionary outreach (23:15). Making converts per se is not condemned, the problem is the “truth” to which they convert people. Pharisaic teaching tends to produce zealous advocates of legalism and proponents of humanity’s ability to earn God’s favor, not messengers of grace. Since man cannot earn his own righteousness (Rom. 3:23), most converts to Pharisaism become children of hell, preachers of a false gospel.

As we preach the Gospel to our friends and neighbors we must always stress grace; otherwise, we can convert people to a Christianized form of moralism that implies it is possible for us to get right with God through our own works. The Gospel does demand a change of life, but this change of life is empowered by grace and occurs subsequent to conversion. If we are not stressing the priority of grace, we are no better than the first-century Pharisees.