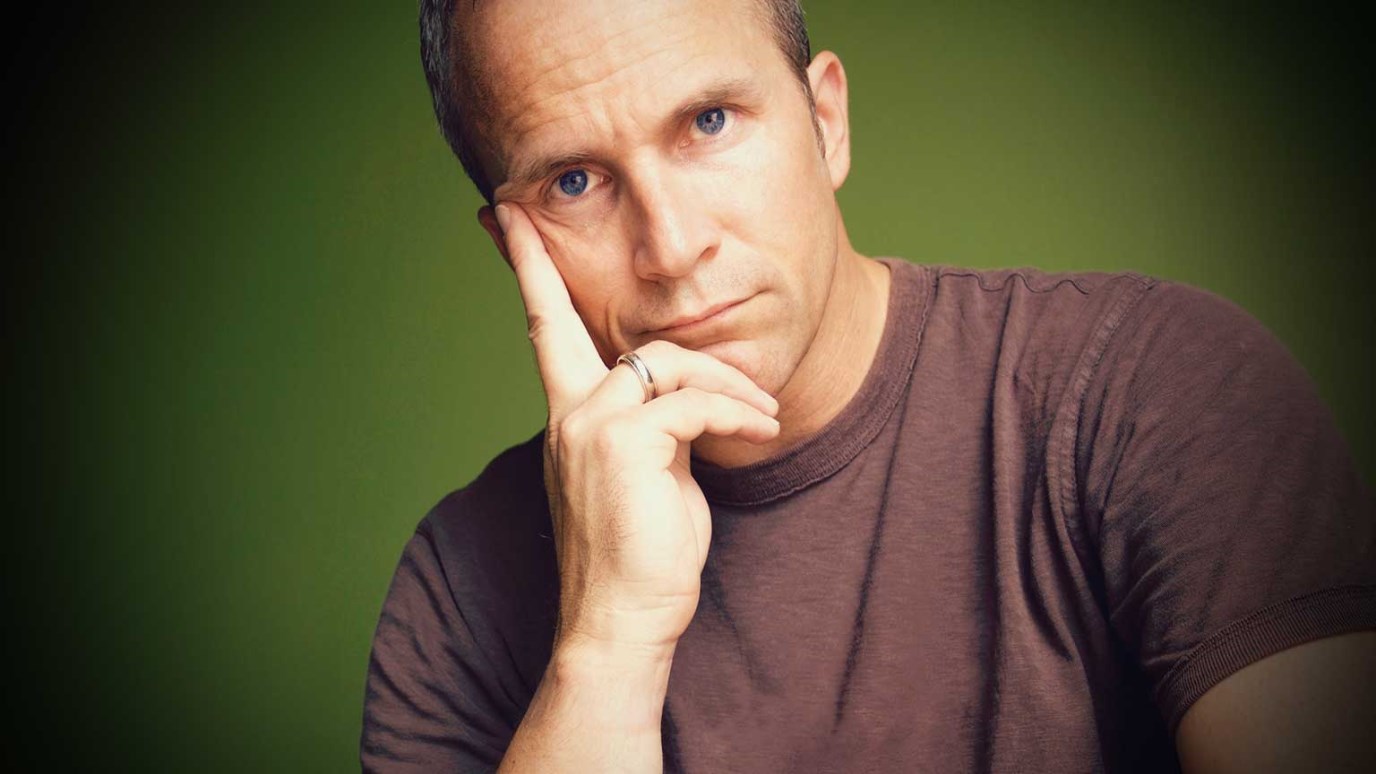 Like Simon of Cyrene, each of us should see the Cross as an inconvenient disruption.

Two men.  Oh, there were a lot of people around Jesus on this particular day – from the soldiers who brutally beat Him, to the grief-stricken women who wept for Him, to the guards who gambled for His clothes.  But for some reason, Luke goes out of his way to highlight two obscure men. We meet the first man in Luke 23, verse 26.

As they led Jesus away, Simon of Cyrene, who was coming in from the country just then, was forced to follow Jesus and carry His Cross.  Luke 23:26

Simon of Cyrene… the only named person who physically identified with the Cross of Jesus.  He touched it.  He held it.  And yet we have no indication that he let the Cross sink any deeper than the flesh of his shoulder.  What was going through his mind as he struggled next to the wounded One?  We don't know if he ever understood the true weight of his rugged load.

And then there was the other man.  We don't even know his name.  We only know his heart.  He was a criminal.  He was a thief.  According to the laws of Jerusalem, he was convicted and he deserved to die.  But maybe we can get to know him a little by listening to what very well may have been his final words.  He began by addressing the bitter mocking of Jesus from a fellow criminal.

"Don't you fear God even when you are dying? We deserve to die for our evil deeds, but this Man hasn't done anything wrong!" Then he said, "Jesus, remember me when You come into Your Kingdom."  And Jesus replied, "I assure you, today you will be with Me in paradise." Luke 23:42, 43

Two men.  Each had a unique, unexpected encounter with Jesus.  Both identified with His suffering.  Both looked into His eyes.  While one saw disruption, the other saw deliverance.  And while one merely carried the weight of the Cross, the other found eternal freedom in it.  Makes me think of us.

Like Simon of Cyrene, we should see the Cross as an inconvenient disruption. We need to see it that way.  For to pick up the Cross means I have to lay down my agenda… my plans… my life.  But oh, the nearness to Jesus that comes as a result.

And just as the convicted criminal came to Jesus just as he was, we must do no more… no less.  No need to clean up first.  We just need to let go of all the sin that got us there, and surrender to Him.

We are all called to embrace the Cross.  To daily live our lives in its shadow.  Only then will we experience true freedom.

From Skeptic to Preacher
Ann Mainse