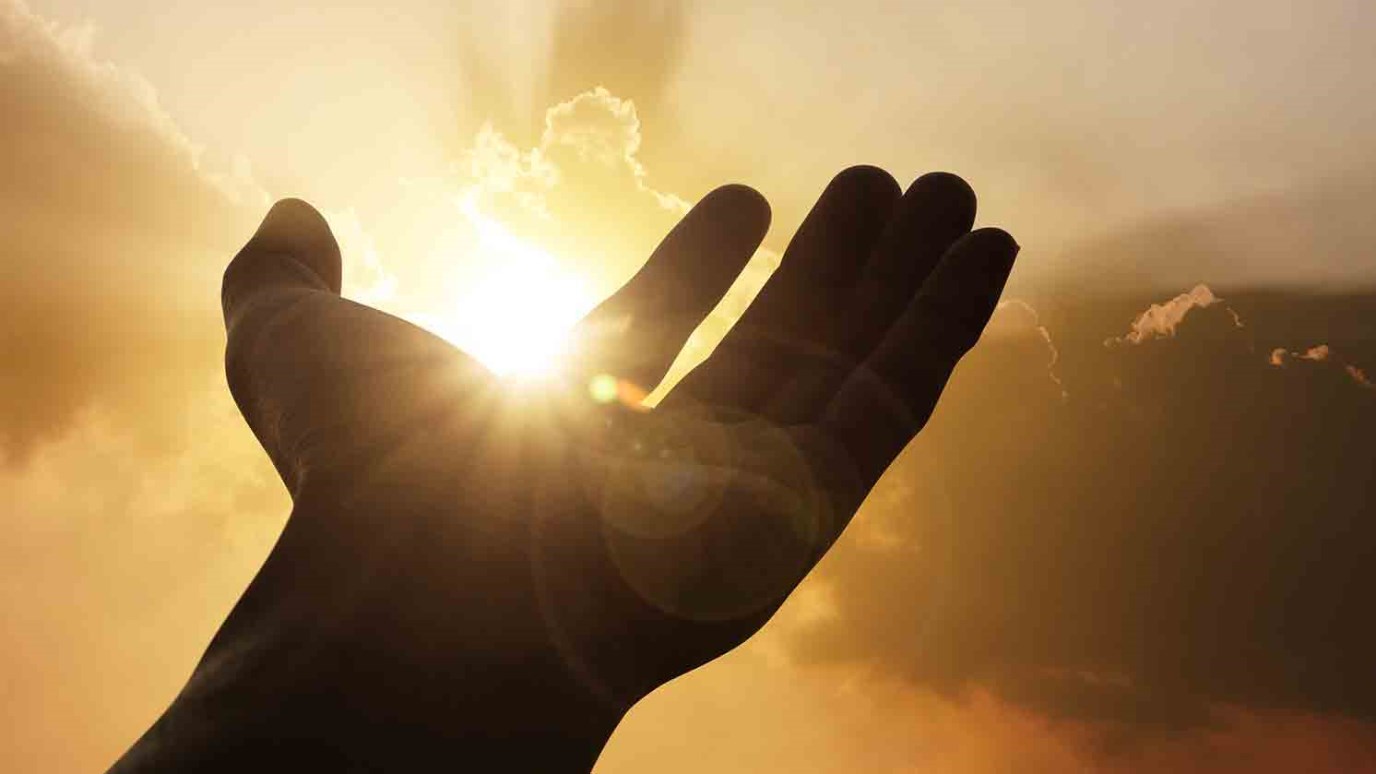 A unified Body of Christ is inclusive in its make up and its ministry to the world. Grace includes all who hunger for God’s love!

"Teacher," said John, "We saw someone driving out demons in your name and we told him to stop, because he was not one of us.” “Do not stop him,” Jesus said. “For no one who does a miracle in my name can in the next moment say anything bad about me, for whoever is not against us is for us." Mark 9:38-40

The disciples argued over who would step into the leadership vacuum after Christ’s death. They debated who was the greatest based on their experiences with Jesus. Ambition and power drove them to want great positions in the coming Kingdom. However, Jesus confronted their egos and put them in their places by calling them to serve as one who cares for a child. He defined greatness as being a servant to all. Christ is inclusive in His call to care for humanity’s needs.

The disciples also struggled with religious pride. They told a stranger to cease ministry in Jesus’ name because the perceived competitor was not part of their group. Jesus on the other hand, urged His followers to not slow down works done in His name. He sanctioned them as good. A cease and desist to these good deeds for His sake was like tying a big rock around the neck of a child and causing them to drown. Other Kingdom workers need to be empowered, not stopped. We are to support, not exclude, others outside our denomination who minister in Jesus name.

But Moses replied, “Are you jealous for my sake? I wish that all the Lord’s people were prophets and that the Lord would put his Spirit on them!” Numbers 11:29

Our particular belief system is not a stick to beat others into submission, or expect them to conform to our way of doing ministry. If someone is not a part of our evangelical group, we are not to automatically be suspect of their unique ministry methods and beliefs. Jesus is inclusive not exclusive with groups who give Him the glory. As long as ministries and churches embrace the deity, death and resurrection of Christ for our sins, we have much in common.

Each legitimate Christian group has their own distinction and emphasis. There are several compelling categories of focus in our family of faith: Bible teaching, worship, service, evangelism, discipleship, healing, miracles, worship, missions, the Eucharist and prayer. Thus, our motive is to encourage and empower other Jesus followers in their ministry. A unified Body of Christ is inclusive in its make up and its ministry to the world. Our risen Savior Jesus is our rallying cry for those lost in their sin and sorrow. Grace includes all who hunger for God’s love!

Prayer: Heavenly Father, I accept and seek to emulate Your example of humble service and support to all who call on Jesus’ name.

Christ is All
Dr. James Merritt
Have you ever asked, "Why, God?"
Emily Manke
Follow Us
Grow Daily with Unlimited Content
Uninterrupted Ad-Free Experience
Watch a Christian or Family Movie Every Month for Free
Early and Exclusive Access to Christian Resources
Feel the Heart of Worship with Weekly Worship Radio
Become a Member
No Thanks