In Your Marriage, Do You Listen To Both Sides Of The Story? 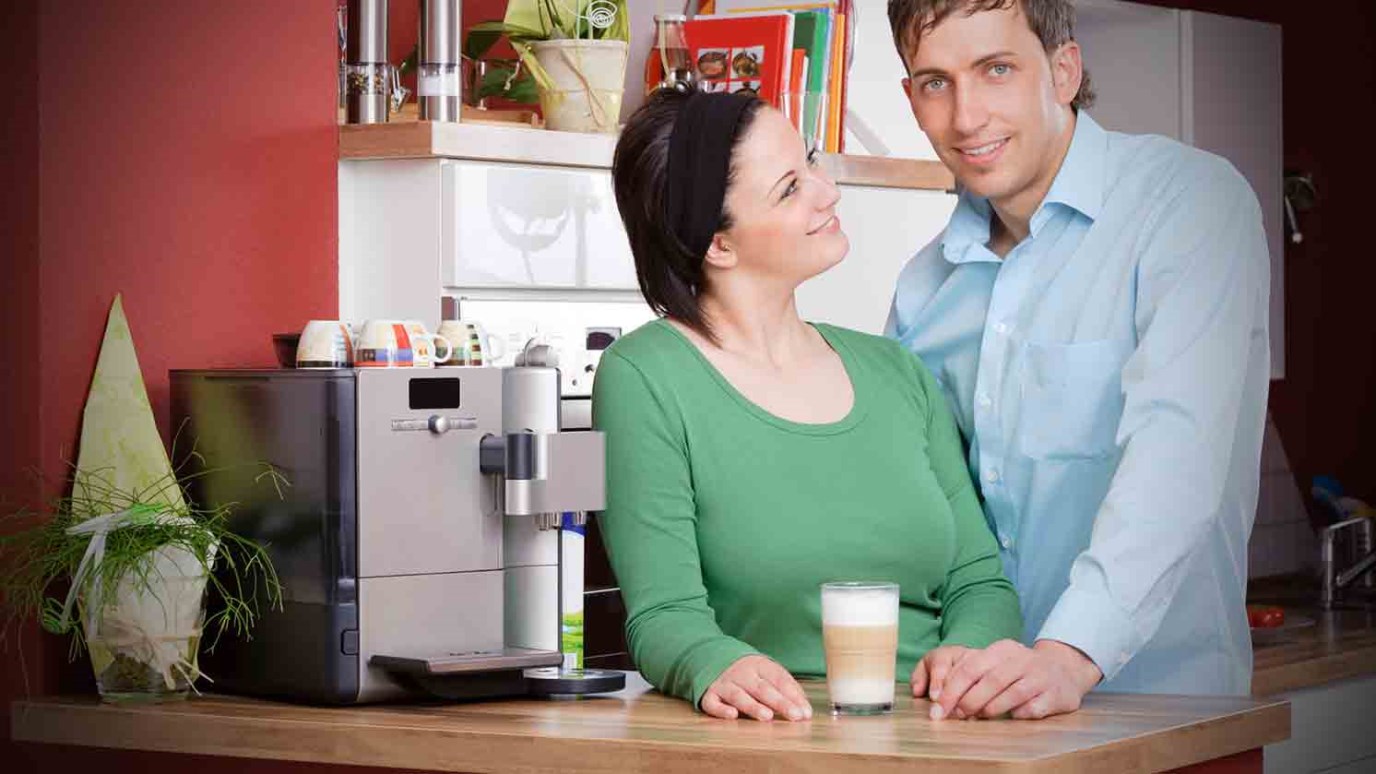 Everyone knows that we must hear both sides in a court of law. Will you apply this same principle to marriage?

How would you feel if someone took you to court and accused you of murdering another person but you were not allowed to verbally defend yourself or even have a lawyer? What if, after only hearing from the accuser, the jury convened and sentenced you to life in prison without parole? And here’s the kicker, what if you had an alibi proving there was no way you could have committed the murder and furthermore you had indisputable proof that your accuser was actually the murderer?

But you were never allowed to defend yourself.

If you had fallen victim to an inconceivable injustice such as this, you would be in absolute shock.

What Happens When Hearing Only One Side?

Everyone knows that we must hear both sides in a court of law. Proverbs 18:17 explains why: “The first to plead his case seems right, until another comes and examines him.” It is a basic truth: when only one person tells their side of the story, it seems convincing. However, when another questions and even counters, a different picture emerges.

However, on social media some of us do not think twice when we read one person’s allegations against their spouse. After all, why would they lie? Therefore, who needs to hear from the spouse?

But should we unthinkingly assume the first person’s claim is the truth, the whole truth, and nothing but the truth? The courts never do.

And let me add, we often listen to broad, nonspecific, damning vilification's without questioning the truthfulness of the abusively disparaging assertions. There are no details, just generalizations that denounce a spouse with scripted stocked phrases, such as:

“She is an absolute control freak!”

“He is off-the-charts narcissistic.”

“All she ever does is complain. She’s a wicked witch.”

“He is verbally and emotionally abusive.”

How many of us have heard these blanket decrees without clear proof? It amazes me how we unthinkingly accept these global judgments without any identifiable examples. Who among us wonders if these derogatory statements would hold up in a court of law? Who asks, “Would you give evidence—several examples, not just a snapshot moment—to back what you just claimed about your spouse? Actually, would you have your spouse share their side of the story?”

Early in my ministry I learned how important this is. I met with a woman for pastoral counseling who sweetly but dogmatically condemned her husband. As far as I was concerned, based on what she relayed, he should be put in jail. However, I had the idea of asking her, “Would your husband meet with me to tell his side?” She said, “There is no way he’ll meet with you. He has no interest in me or this marriage. He’s wicked.” But I decided to call him and he could not wait to meet with me. As I heard him, a whole different story unfolded that revealed the extent to which she lied to me. But I never got a chance to help them. She never returned.

More Than One Person Must Confirm the Facts

Listening to only one person indicts another person without ever hearing from the one who is charged, is not only illegal in a court of law but unbiblical. It prevents the facts from being verified. To arrive at the truth, we need to have more than one witness, which is what the Bible commands:

“A single witness shall not rise up against a man on account of any iniquity or any sin which he has committed; on the evidence of two or three witnesses a matter shall be confirmed.” (Deuteronomy 19:15)

“… by the mouth of two or three witnesses every fact may be confirmed.” (Matthew 18:16)

“Every fact is to be confirmed by the testimony of two or three witnesses.” (2 Corinthians 13:1)

Let me throw a curve at you about “facts.” Just because something appears to be factual does not mean it is indisputably the case. Let me illustrate why.

Recently, I heard of a wife who claimed, “I have no say in this marriage. My husband totally controls me. My desires don’t matter to him. I am suffocating. I am dying in this marriage because of him.”

Immediately our hearts go out to her. She expresses what countless women would echo. Surely this guy could be a potential wife-beater.

But where are the facts that back her claims? In a court of law, a judge would demand real-life examples to prove her accusations. “Give examples of his control. Give proof of why you have no say. Give evidence of why you say your desires do not matter to him.”

So I asked her, what did her husband do that evidences he controls her, gives her no say, and is killing her emotionally?

She replied, “He won’t let me go to Europe with my girlfriends for two weeks, though I have babysitters lined up. He tells me that spending $10,000 is inappropriate for this trip. He also told me that I cannot spend $1500 a month on clothes. I cannot take his control. He is oppressive. I am dying in this marriage. I have no voice. I am losing my sense of self, my identity.”

Her husband was not controlling her by any stretch of the imagination—except in her mind! The fact is this sweet-tempered, soft-spoken husband told her they should save this money so they could spend it on paying off their home and purchasing other necessities. He resisted her request, telling her it was not best, though he was willing to get counsel given he was wrong.

But let me ask a critical question: In this social-media world, what would you have concluded if you had only read her Facebook post that said, “I have no say in this marriage. My husband totally controls me. My desires don’t matter to him. I am suffocating. I am dying in this marriage because of him”?

Would we say to ourselves, “Case closed. “Bailiff, take this husband to the gallows!”?

This is why Proverbs 18:17 tells us to hear both sides.

– How do you feel when someone accuses you of something untrue and you are not permitted to defend yourself?

– Who do we typically believe when we hear only one side of a marital dispute? Why is this?

– Why do some in social media hear only one side and believe it without ever hearing from the other side?

– In your experiences, do you typically hear only one side of an accusation or do you seek both sides of the story? Why?

– Do you subscribe to the idea that there are always two sides to every story? Even if there is only one side to the story, why must we refrain from drawing conclusions until we hear from the other spouse?

– Do you tend to believe the wife’s report without ever hearing the husband’s side? Or the other way around? Why?

What Would Happen if You Did this One Thing?
Dr. Michael Smalley