In Your Father’s House 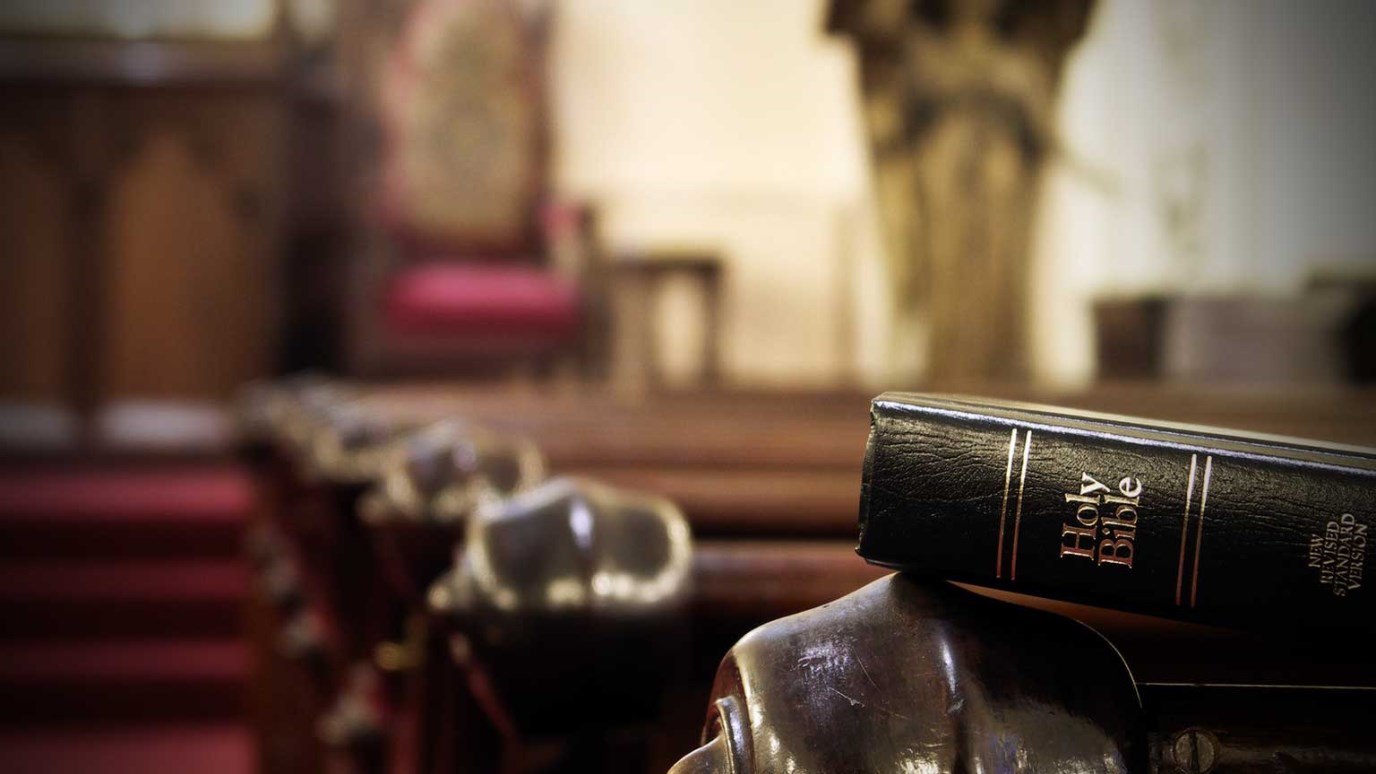 Jesus—who loved to be in his Father’s house—was God’s child, just like you are.

When Jesus was 12, his family went all the way to Jerusalem for the Passover. They wanted to worship at the temple. (Can you imagine walking 100 miles to church?) After they celebrated the Passover, it was time to go home.

Because there were lots of cousins and family and friends, they traveled in a huge group. Mary and Joseph thought Jesus was just walking with his friends and cousins. (It’s the same as when you head to a park; you go and play while the parents talk.) After one day, they realized that Jesus wasn’t actually with them. It took them another day to walk back to Jerusalem and then a third day to look around town. When they finally found him, he was back in church!

“He was sitting among the teachers, listening to them, and asking them questions. His understanding and his answers stunned everyone who heard him” (Luke 2:46, 47).

Like most parents, they yelled at him because they were worried, but Jesus simply told them, “Didn’t you realize that I had to be in my Father’s house?” (verse 49).

Some people might be surprised to look for young kids in church. You know, though, that it’s your Father’s house too. There you get to hear just how much he loves you and how valuable you are to him. You hear that God cares more about who you are than what you do. (So it doesn’t really bother him if you are short or tall or if you came in last at the track meet.) You hear that even when you sin, God still says, “I love you.”

Jesus—who loved to be in his Father’s house—was God’s child, just like you are.

(By the way, in a little over 20 years, Jesus was in Jerusalem for the Passover again. Except this time was the time he would be tried, convicted, and crucified. He died for everyone, including kids just like you.)

You Have Your Own Angel
Linda Buxa

Walk in Step with the Spirit
Linda Buxa