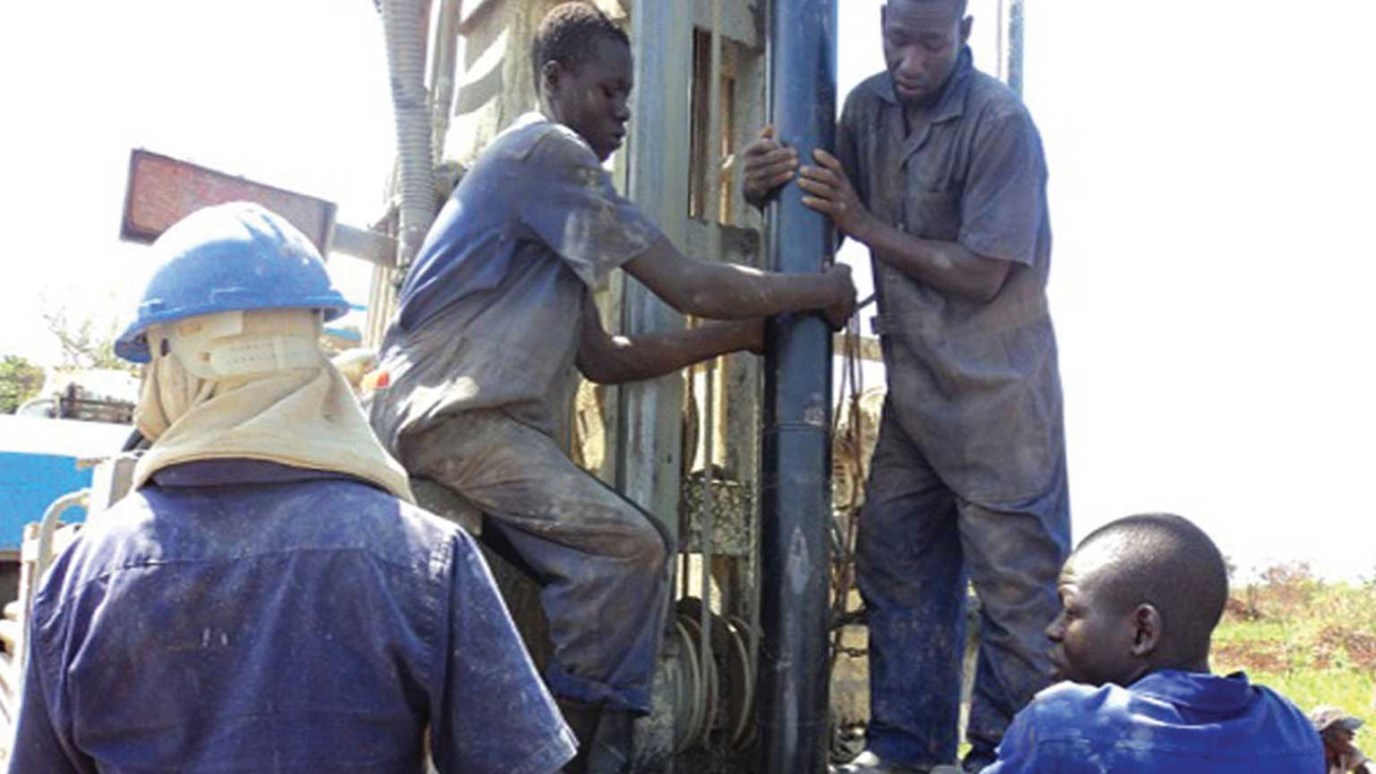 Learn how World Vision and its partners are addressing the need for clean water in the Northern Ugandan community of Munutek.

For as long as she could remember, 105-year-old Kelementina Maropee Adayo had gathered water from a contaminated spring. It caused dysentery, cholera, and other diseases, but it was the only source of water for her community, Munutek, in Northern Uganda.

Kelementina fetched water herself until well after her 100th birthday.

When she went blind in 2010, her great-granddaughters took over gathering water from the polluted spring.

Kelementina and her fellow villagers were among the 40 percent of people in sub-Saharan Africa who lack access to safe water. More than 780 million people worldwide don’t have access to clean water.

But in March 2012, Kelementina had a chance to be part of the solution. She donated part of her land for a borehole that World Vision helped drill. It brought clean, safe water to the village for the first time.

“Even if I die today, I will die happy because God has answered my prayers,” she said when the well came to her community. “I hope life will change forever in this village.”

The community was so excited to receive its first well that many of the villagers did not leave the site for three days while the crew drilled.

Jonah Amek, the village chief, believes they will no longer have to spend their small incomes on expensive and distant medical services when children get sick.

Contaminated water's deadly toll
More than 4,500 children younger than 5  die each day worldwide from diseases spread by unsafe water or lack of basic sanitation and hygiene.

To ensure the long-term sustainability of wells and sanitation facilities, World Vision trains community members to operate, maintain, and repair them.

One study conducted in 2003 in the Greater Afram Plains of Ghana showed that, as many as eight years after being drilled, 87 percent of wells still provided an adequate supply of safe water. More recently, a study found that 80 percent of pumps 20 years old or older still worked.