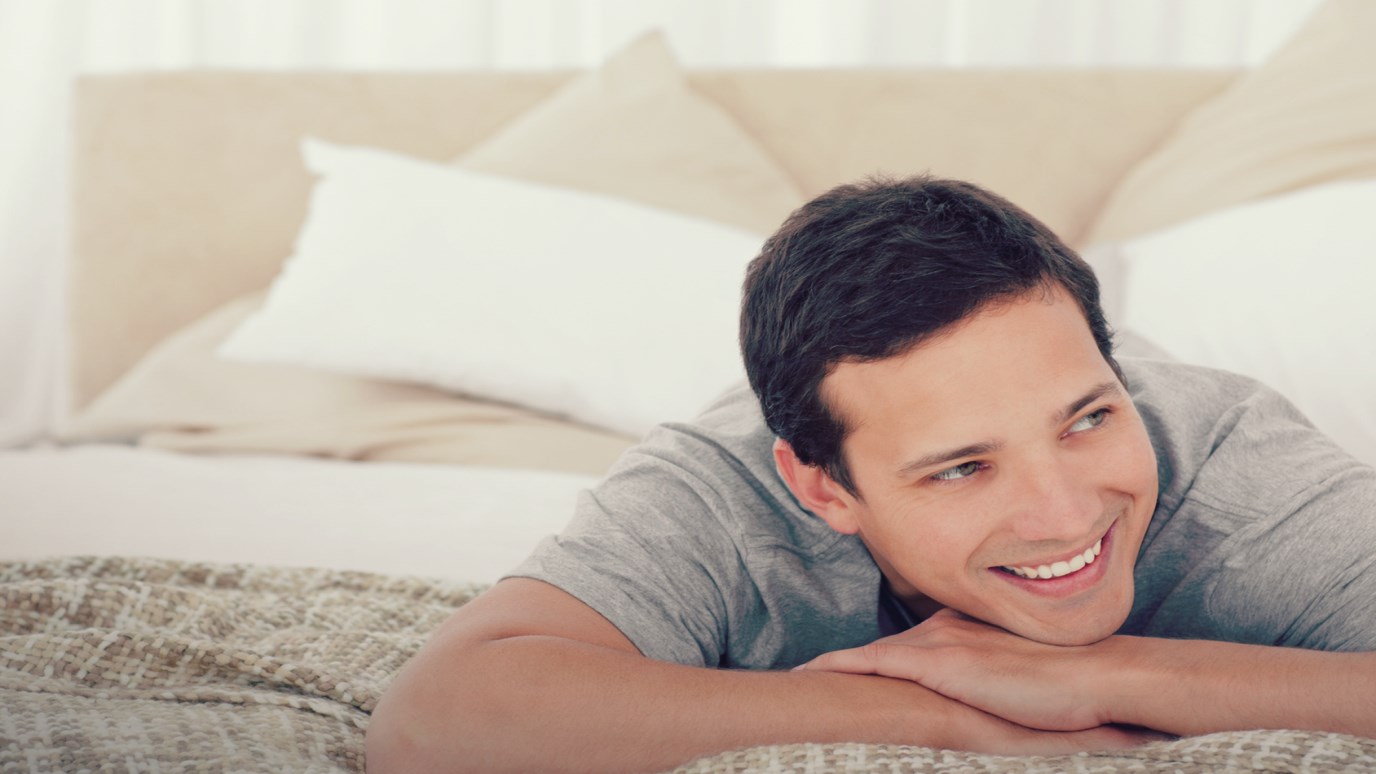 God moves through our lives, engraving our names on the palms of Christ’s hands, pursuing us through sin and selfishness, longing for us to see the evidence that He is in the room.

It’s been a while since I've picked up a dictionary, literally at least. I do most of my looking-up online or by phone. But my computer was already shut down for the day, I couldn't find my phone, and for once it seemed faster to use a book for the task. I can’t remember the word I was hunting for now, in fact, I think I stopped hunting soon after opening the book. As I pulled the giant dictionary off the shelf and opened its pages to the general vicinity of the S’s, I was stopped in my tracks by a piece of paper that fell out.

In his familiar mechanical script (block lettering and always in pencil) my dad had carefully scratched a word on a torn off corner of paper. His handwriting immediately caught my eye, but it was he himself that seemed to leap off the page. I had forgotten the dictionary was even his, landing on my shelves posthumously. But I was immediately filled with a sense of somber mystery: What was he up to? Why was this word on his mind? Did he hear it somewhere and quickly scribble it down to look up later? Was he researching something or was he just curious? His thoughts, however ordinary they may have been, seemed wonderful, fueled by the sense that I was somehow on his trail; or at least a trail he had once been on. The word was one I’d never heard before. As I looked it up, it felt as if he was peering over my shoulder.

I have been stopped in my tracks similarly by the presence of God. Like a forgotten slip of paper that lands in my hands, God’s handwriting suddenly appears in unlikely places, reminding me of the Spirit’s presence, the Son’s hand in a difficult situation. These are the kind of moments that wake me up. Stumbling across evidence that God is in the room, spaces in my minds long anesthetized by sin or stuff or self are given a sobering thought: God is here, and I didn't even know it.

As Jacob rested midway on a long journey, he saw in a dream a stairway resting on the earth, with its top reaching to heaven, and the angels of God were ascending and descending on it. The Lord was standing above the stairway, and he said to Jacob: “I am the LORD, the God of your father Abraham and the God of Isaac… I am with you and will watch over you wherever you go, and I will bring you back to this land. I will not leave you until I have done what I have promised you.”(1) It was for Jacob a dream that woke him to the possibility that though far from home, on his own in the wilderness—kept company only by thoughts of a brother who wanted to kill him—he was not alone. The account in Genesis continues, “When Jacob awoke from his sleep, he thought, ‘Surely the LORD is in this place, and I was not aware of it.’ Then he was afraid and said, ‘How awesome is this place! This is none other than the house of God; this is the gate of heaven.’” In a desperate place, the faith of his fathers’ became his own.

The psalmist knew well what Jacob discovered in the woods, no doubt from his own startled encounters: “Where can I go from your Spirit? Where can I flee from your presence? If I go up to the heavens, you are there; if I make my bed in the depths, you are there.”(2) What if God is here though you are not aware of it? What if Christ walks beside you unrecognized? When you stumble across the evidence, like Jacob and the psalmist, I hope you are moved to praise. “How precious to me are your thoughts, O God! How vast is the sum of them!”

In one word, I was reminded that my father, whose absence is often the mark I see most clearly, has left his signature throughout my life, in this case literally. God moves through our lives, engraving our names on the palms of Christ’s hands, pursuing us through sin and selfishness, longing for us to see the evidence that God is in the room.