In the Long Run - A Family Devotional 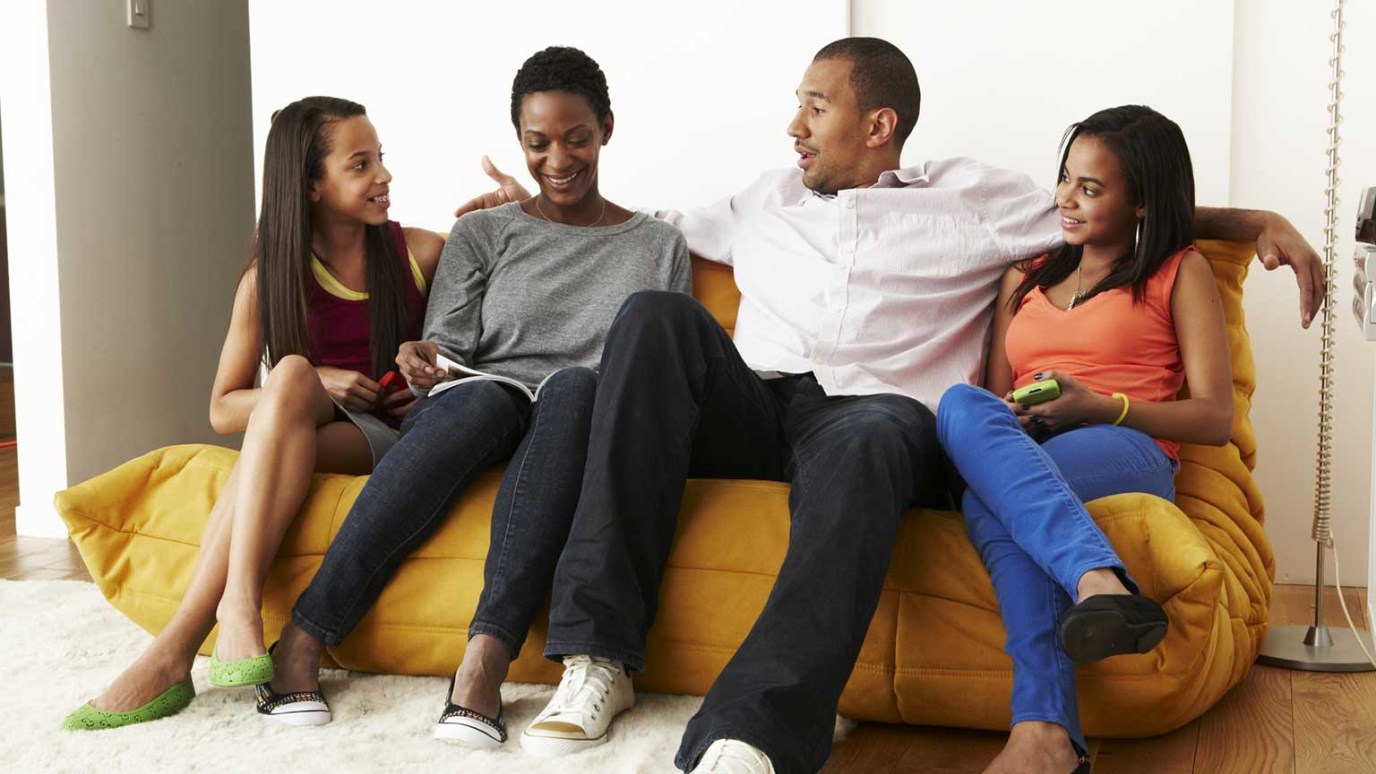 Help your kinds understand why doing what's right usually pays off in the end.

Whoever pursues godliness and unfailing love will find life, godliness, and honor (Proverbs 21:21).

“It’s so unfair!” Gina said, as she stormed through the front door, slamming it behind her.

“Angie and I found a wallet today at King’s Mountain,” she answered, referring to the amusement park she had gone to that day with her friend’s family. “It had a lot of money in it, like fifty dollars.”

“Didn’t you count it?” Grant asked.

“Angie did. She wanted to keep it, but I told her the honest thing to do would be to turn it in, since the money didn’t really belong to us.”

“Yeah, but then we turned it in, and the man who claimed it didn’t even leave us a reward. And now, to top it all off, Angie’s not even talking to me. She says we should have kept it like she wanted to in the first place.”

Grant shrugged. “That’s too bad, Sis. But you did the right thing.”

“Then why is everything going wrong? I almost wish I had kept the money like Angie said. I’d be a lot richer, and my best friend wouldn’t be mad at me.”

“You can’t always expect to be rewarded for doing the right thing,” Grant said.

Grant shrugged again. “It just doesn’t work that way. Sometimes doing the right thing can be a real pain, at least in the short run. Like once, I was late for a test at school because I overslept, and I could have made up some excuse, but I didn’t! I just told the truth, and the teacher wouldn’t let me take the test. I had to take a ‘zero’ on the test and had to work really hard to get the grade I wanted in that class. But the next time I had that teacher for a class, he let me do some really cool stuff because he trusted me. Doing what’s right usually pays off in the end.”

Gina rolled her eyes, but nodded her head. “I sure wish the ‘end’ would hurry up and get here,” she said.

TO DO: Wear your watch on the opposite wrist or turn the clocks in your house upside down today to remind yourself that, while it may be difficult in the short run, doing what’s right usually pays off in the long run (and, of course, in eternity).

TO PRAY: “Lord, sometimes serving you seems hard, especially when we think about suffering in the here and now. Help us to take our eyes off our own wants and desires and focus on you.”