In the Image of Stuff 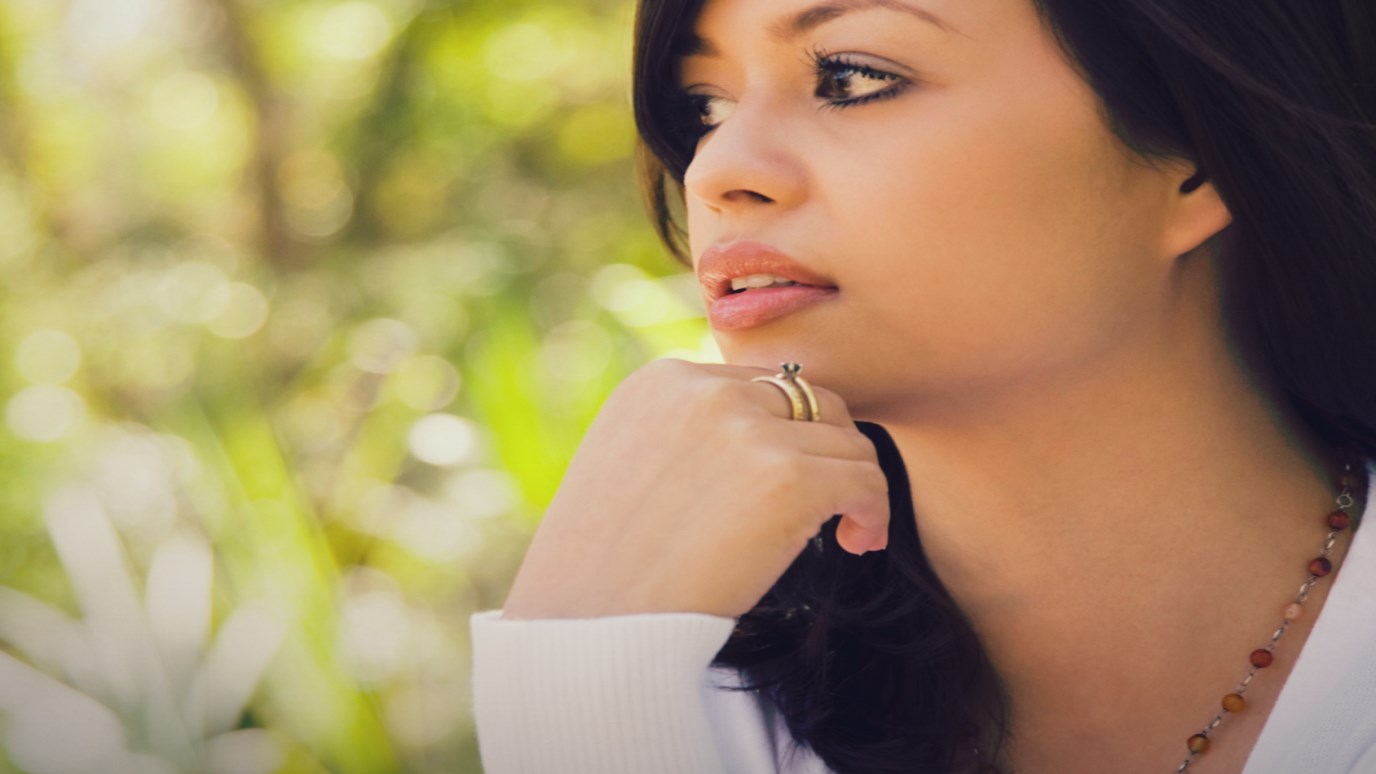 God calls us to follow and to deny ourselves, to consider the “treasures” that might block our vision of God—as well as our vision of our neighbor.

I was on hold the other day trying to schedule an appointment for a haircut. As I waited for the receptionist, I half-listened to the obligatory recordings. The announcer asked me to consider scheduling a make-over with my upcoming appointment and to make sure I leave with the products that will keep up my new look. (Apparently, when you have a captive audience of customers “muzak” is hardly strategic.) But I was then caught off guard by a question: “What do the local communities of Chad, Africa, mean to you?” The answer he offered was as immediate as my inability to think of one: “Chad is a leading producer of organic acacia gum, the vital ingredient in a new line of products exclusively produced for and available at our salon.”

In a culture dominated by consumption, the commodification of everything around us is becoming more and more of an unconscious worldview. Thus, when we think of Chad, we can think of our favorite shampoo and its connection with our hair salon. The land where it came from, the conditions of its production, and the community or laborers who produce it are realities wholly disassociated with the commodity. Like soap and luggage, the nation of Chad can become just one of the many commodities within our consumer mindset.

As I put down the phone, I couldn’t help but wonder about Amos’s description of those who are “at ease in Zion.” How at ease do you have to be to begin to see the world in commodities?

In fact, at the time of Amos’s words, Israel itself was at one of its most opulent junctures. They had expanded their territory in more than one direction. Their winter palaces were adorned with ivory and their feasts were lacking nothing. They could be heard singing songs to the sound of the harp and seen anointing themselves with the finest of oils. It was in such affluence that the shepherd Amos proclaimed indomitably: “Woe to those who are at ease in Zion, and to those who feel secure on the mountain of Samaria” (Amos 6:1).

Though unpopular words to voice, Amos’s omen is far from isolated in ancient Scripture. While Amos compares the drunken women of Israel to the fat cows of Bashan, Micah describes the rich as men full of violence, and Jeremiah cites those with wealth and power as those who grow fat and sleek. Likewise, in the book of Revelation, the church that God wants to spit out of his mouth is the one who has “acquired wealth and needs nothing,” the one who has not realized that they are “wretched, pitiful, poor, blind and naked” (Revelation 3:17).

As G.K. Chesterton once noted, “Alas, it is impossible to have any sort of debate over whether or not Jesus believed that rich people were in big trouble—there is too much evidence on the subject and it is overwhelming.”(1) The pervasiveness of this evidence makes for a rough entry into the ongoing debate about the morality of affluence among Western Christians. Like Chesterton, I am at times uncomfortably aware at whom the words of Christ were aimed: I am the rich Christian to whom Jesus speaks bluntly.

I am also among the crowd he takes the time and care to caution. Among his many words about money, Jesus warned, “Watch out! Be on your guard against all kinds of greed; a person’s life does not consist in the abundance of his possessions.”

How then might we live in a world of affluence? How might we fight the all-pervading atmosphere of consumerism and the attitude of commodification around us? How might we learn again to see our neighbors when they have become invisible behind our mountains of stuff? There is good reason for unrelenting words against the greed that turns communities into commodities and souls into consumers. There is similarly good reason that Christ has called the poor in spirit blessed, for those who cling to the Father know it is God alone they can eternally hold. We were not made to be at ease in Zion any more than we were made in the image of commodity. We were made in the image of God.

This God we now faintly resemble never sleeps or slumbers, perhaps in part because the suffering among us never sleep or slumber. It is this God who calls us to follow and to deny ourselves, to consider the “treasures” that might block our vision of God—as well as our vision of our neighbor. There are none seen as commodities in the eyes of the Creator; there are but children with the eyes of their Father.