In the House of Resurrection 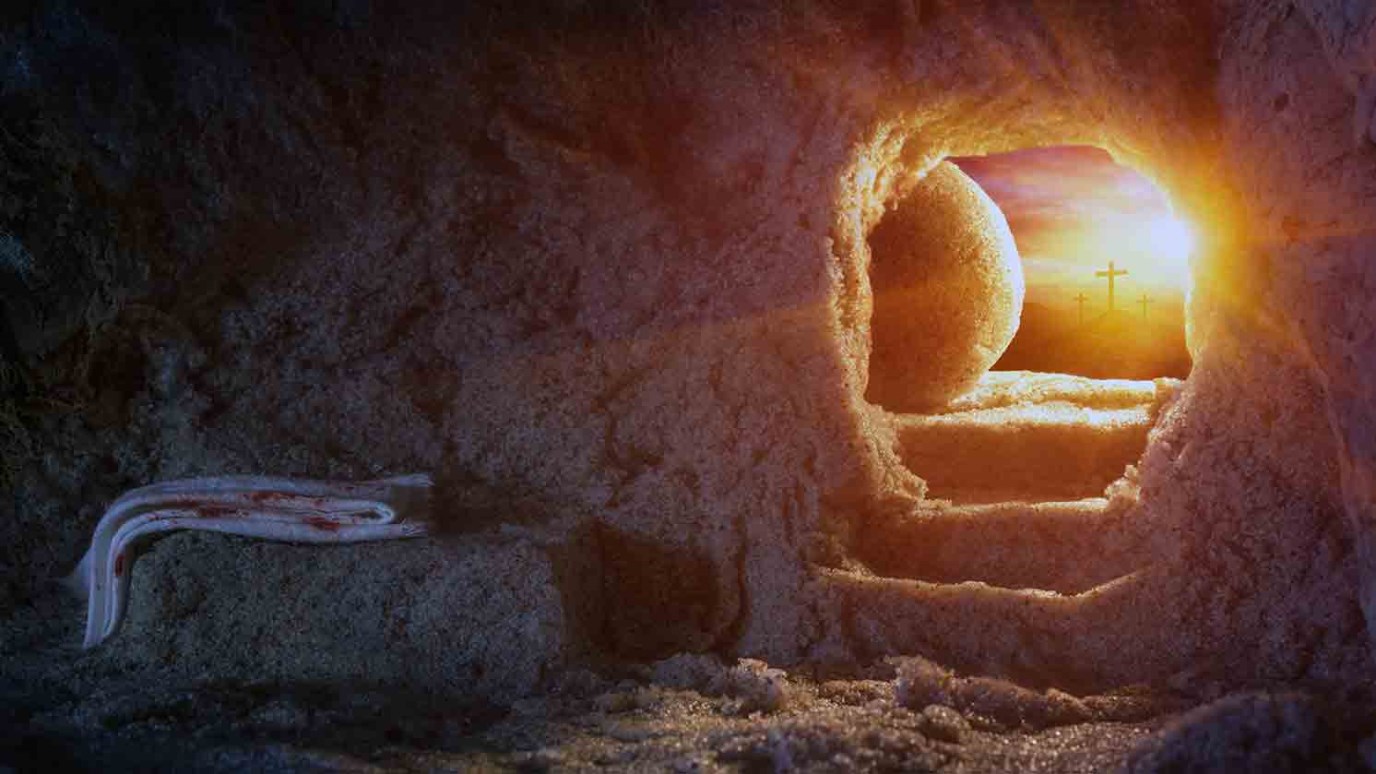 Whether prodigals or pilgrims, in God's house we discover the One who welcomes the multitudes home.

To the people of ancient Israel, God’s house was an image that shaped the way they saw everything. In the minds of ancient Israelites, the house of God was the center of the world. The modern notion of the separation between heaven and earth would have seemed strange and wrong. God’s was a house reaching from the heavens to the places on earth where God caused his name to be remembered. God’s house was seen in experiences like Jacob’s, “Surely the Lord is in this place, and I was not aware of it.”(1) It was experienced in the tabernacle that once moved among them as pilgrims, and later in their pilgrimages to the temple. Ever-expanding their vision of God’s house, altars were built over the places where God had appeared to them, marking the reach of its walls. Though at times as prodigals, their longing for home was a part of their identity as children of the house of God: “One thing I ask of the LORD, this is what I seek: that I may dwell in the house of the LORD all the days of my life, to gaze upon the beauty of the LORD and to seek him in his temple.”(2) The house of God as it reached from heaven to earth was occupied by the Creator. As the people of God, they had been invited inside, and they longed to remain; they longed for this home.

As with any group with a clear vision of inside and outside, belonging and not belonging, the Israelite’s understanding of the house of God could have easily become the very rationale for excluding foreigners, neighbors, and outsiders. Yet not long after God had called the people of Israel his own, God instructed them very specifically on the treatment of such people: “Do not oppress an alien; you yourselves know how it feels to be aliens, because you were aliens in Egypt.”(3) “The alien living with you must be treated as one of your native-born. Love him as yourself, for you were aliens in Egypt. I am the LORD your God.”(4) The house of God was to be a house of hospitality, for such a spirit reflected the very God within it: “For the LORD your God is God of gods and Lord of lords, the great God, mighty and awesome, who shows no partiality and accepts no bribes. He defends the cause of the fatherless and the widow, and loves the alien, giving him food and clothing. And you are to love those who are aliens, for you yourselves were aliens in Egypt.”(5) Called to ever-remember their own status as foreigners, the people who were invited into the care of God’s house were to become a sign of that care themselves.

Followers of Christ are invited to lean into this same house envisioned throughout Israel’s history with the welcoming caveat of good news that any curtains that still divided us in this home—the barriers of death and sin, the division of race and gender, the veil between heaven and earth—have all come down once and for all. The death of Jesus Christ somehow picked a fight with these things, with death itself. The resurrection of Jesus declared a new winner. Thus, his resurrection is not a promise for a later time, another world, another house, but rather this house, God’s house, now.

Hospitality in this house takes on even greater dimension and brighter mystery. “Do not forget to entertain strangers, for by so doing some people have entertained angels without knowing it. Remember those in prison as if you were their fellow prisoners, and those who are mistreated as if you yourselves were suffering.” Similarly, the apostles’ command to “practice hospitality” is an invitation to step further into all that the resurrection said and did—and says and does now through us. “Offer hospitality to one another without grumbling. Each one should use whatever gift he has received to serve others, faithfully administering God’s grace in its various forms.”(6)

For those who know the ever-expanding rooms of God’s house, hospitality is both a gift and a posture of the resurrected one we embrace. Along with the one who has welcomed us inside, we too go out “into the streets and alleys of the town and bring in the poor, the crippled, the blind and the lame.” The master of the house has prepared a feast and calls for the tables to be filled: “Go out to the roads and country lanes and make them come in, so that my house will be full.”(7) While images appear daily of people displaced from their homes, disconnected and abandoned by flood or war or financial downfall, there are at the same time those who open their homes, communities who respond with food and shelter, hospitality that is given in places where distress and exclusion offer no rest. In these unlikely places, images of the house of God appear today, startling us and other observers once again with its real dimensions. The writer of Hebrews describes the communal hope in this place: “Christ is faithful as a son over God’s house. And we are his house if we hold on to our courage and the hope of which we boast.”(8)

Startling us with its reach and calling us to hospitality, the house of God is occupied by one whose death and life and resurrection now prepares a place for insiders and outsiders, neighbors and enemies all around us. Whether prodigals or pilgrims, in this house we discover the God who welcomes the multitudes home.

The Purpose of Possessions
Elmer Towns