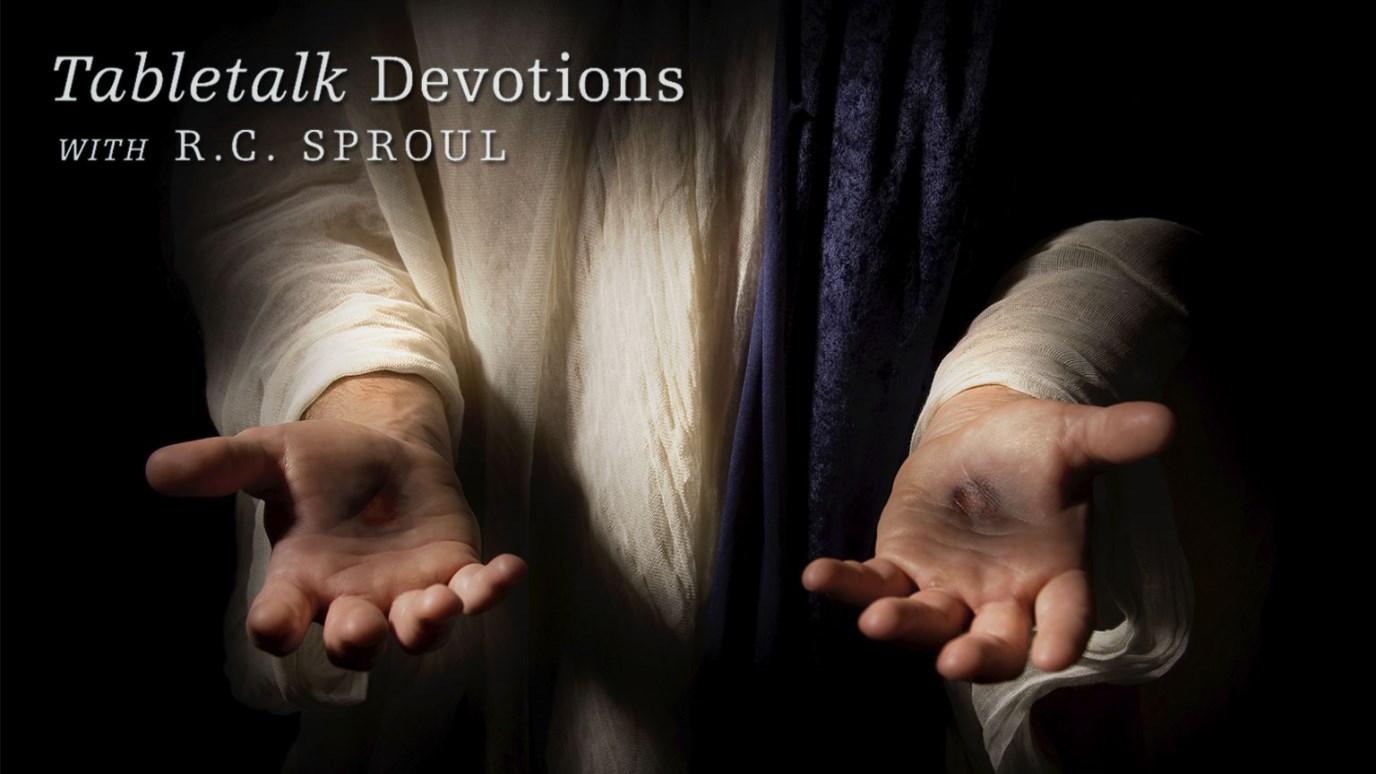 R. C. Sproul examines incarnation and its implications for the exclusivity of Jesus and the Christian faith.

As we survey the course of history, it seems that every generation of believers has had to deal with those who denied essential aspects of the faith because those aspects contradicted the prevailing attitudes and beliefs of the surrounding culture. The rampant worship of lesser deities alongside Yahweh in the history of old covenant Israel demonstrates the impact of Canaanite religion upon the sensibilities of the Israelites. The pervasive belief in our day that salvation is possible apart from Christ displays how much the church has been affected by postmodern denials of absolute truth.

When 1 John was written, certain ideas from Greek philosophy were significantly affecting the church. One of these was the teaching that matter is evil and only the spirit is good. To say that the eternal Son of God (spirit) became eternally united to a human nature and body (matter) was particularly scandalous to Greek culture. Thus, many of the heretics in the earliest church denied the incarnation.

One of these heresies—docetism—taught that the divine Son only appeared to have a human body. This docetism, which was a subset of Gnosticism, claimed that the human body of Jesus was merely an illusion and never really existed. Similar forms of this heresy, such as the one espoused by the heretic Cerinthus, denied the incarnation by saying that the eternal Spirit of the Christ descended upon the man Jesus at His baptism and then left Him right before His death.

Many believe the teaching of Cerinthus was in John’s mind when he wrote today’s passage, but it is hard to be certain, for many different groups denied the incarnation in John’s day. In any case, we can see that belief in the incarnation is an essential mark of orthodoxy and one way to determine if a “spirit” is from God (4:2–3a).

Anyone who would deny the incarnation possesses the spirit of antichrist. A person may claim Jesus was a good teacher or a moral person, but while these things are true, they are not enough. If someone does not acknowledge Him as the incarnate Son of God, then we can be sure he is not of the Father.

In our day, there are many who deny the incarnation because of their anti-supernaturalistic biases. Perhaps due to the rising interest in the supernatural, many affirm the incarnation but deny that it had any implications for the exclusivity of Jesus and the Christian faith. If Jesus is in fact the incarnate Son of God, however, He must likewise be the only way to salvation. As you share your faith, do not forget what the incarnation means for Jesus’ exclusivity.