In the Far Country 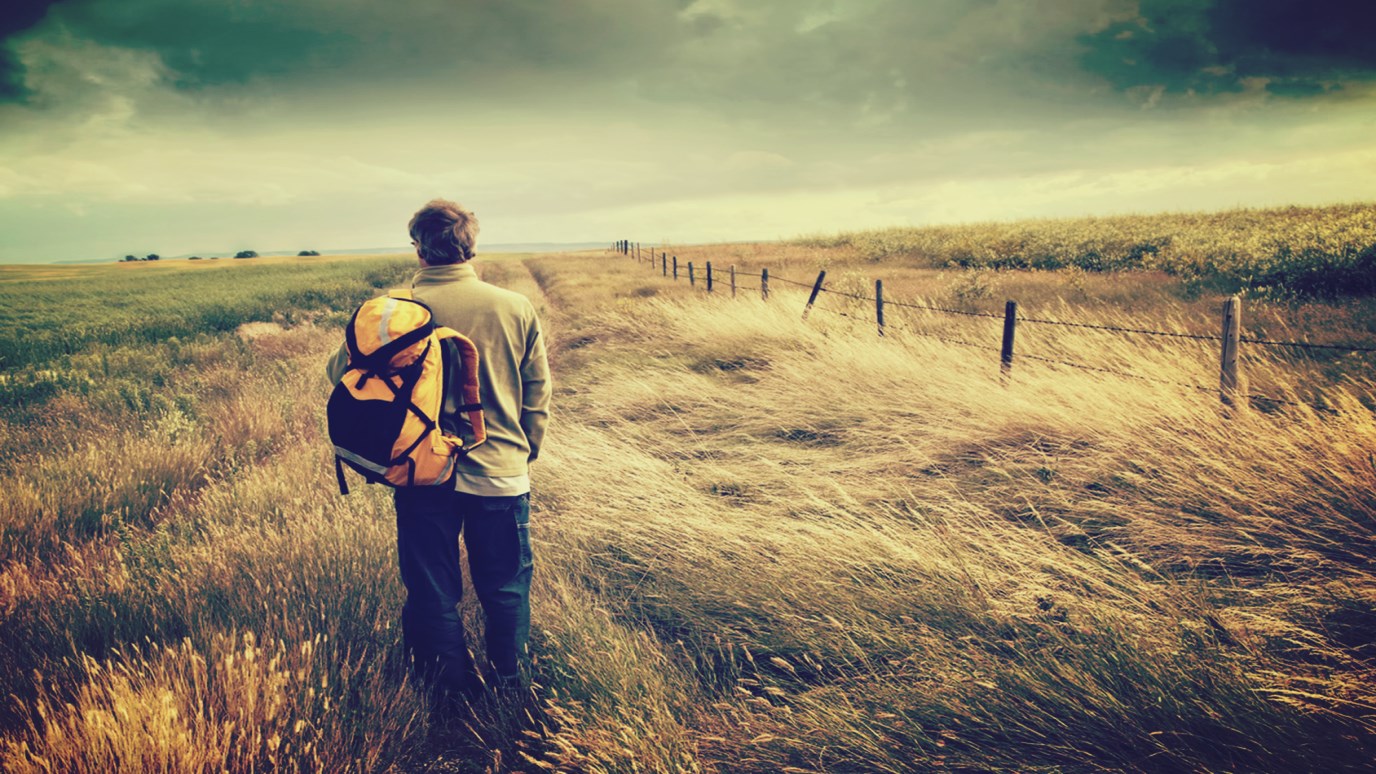 Lost things—and lost people—don’t always know they’re lost. But the one who has lost them knows.

Lost things—and lost people—don’t always know they’re lost. But the one who has lost them knows. Sheep don’t know they’re lost, but the shepherd does. A lost coin doesn’t know it’s lost, but its owner does. The prodigal son didn’t think he was lost. He thought he was living it up and enjoying the adventure of a lifetime, but if you had asked his father, he would have said, “My son is lost.”

Where was the father when his son was lost? Some would argue that he never left home, never went after his boy. But I believe the father was in the far country, too. Not a day or night went by that the father was not with his younger son. Loved ones who are left behind know their own special kind of lost-ness. The wife of a man who fights in a foreign country goes to that country in her thoughts a thousand times a day. The loved one of a hostage is held hostage, too. The parent of a sick child fights disease just a surely as their boy or girl does, and feels every pain

Day after day, hour after hour, the father of the prodigal was in the far country, too. He was suffering the anguish and emptiness that a life of excess brought to his son. There’s not a parent alive who has not experienced the hurt of their child if there is real love there. That’s a human picture of the supernatural love of God. He goes where we go. He feels every loss, every disappointment, every pain. And He loves us so much that once, for a moment, He turned His back on His own Son so that we could know that love.

...the younger son gathered everything together and went on a journey into a distant country...(Luke 15: 13)

Privilege of the Prodigal
Abigail Kelly

How to Prosper
Robert Morris